Submitted by Alina Danieles… on 27 September 2019

Over 1000 people took part in the Regional and Economic Diplomacy Summit 2019. At the invitation of the Polish Ministry of Enterprise and Technology, representatives of national, regional and local governments, business and science from all over the world came to Warsaw to discuss about new approaches for development through economic diplomacy. It was the first such event and on such a scale in this area of Europe. Its main goal was to showcase the importance of international cooperation as a driving force for the development of local and regional communities. The conference was based on these three basic pillars of the investment ecosystem, which constituted three parallel thematic paths – local government, business and science.

We had the pleasure to talk a minute in Warsaw with Anna Sobczak, Policy Officer at the European Commission (DG GROW), Unit for Advanced Technologies, Clusters and Social Economy):

More information about the agenda, speakers, sessions: http://regiosummit.pl/. You can also watch the video of the conference tweeted here.

The summit hosted as well the ceremony of the signature of the declaration of cooperation within the future European Clusters Alliance – a very special event of the summit, attended by representatives of national cluster associations from eight countries: Bulgaria, France, Hungary, Latvia, Lithuania, Romania, Spain and of course, Poland, in the presence of Mrs. Jadwiga Emilewicz, Polish Minister of Entrepreneurship and Technology, Mr. Marcin Ociepa, Secretary of State at the Ministry of Entrepreneurship and Technology, and Mrs. Ulla Engelmann, Head of Unit for Advanced Technologies, Clusters and Social Economy at the European Commission (DG GROW). 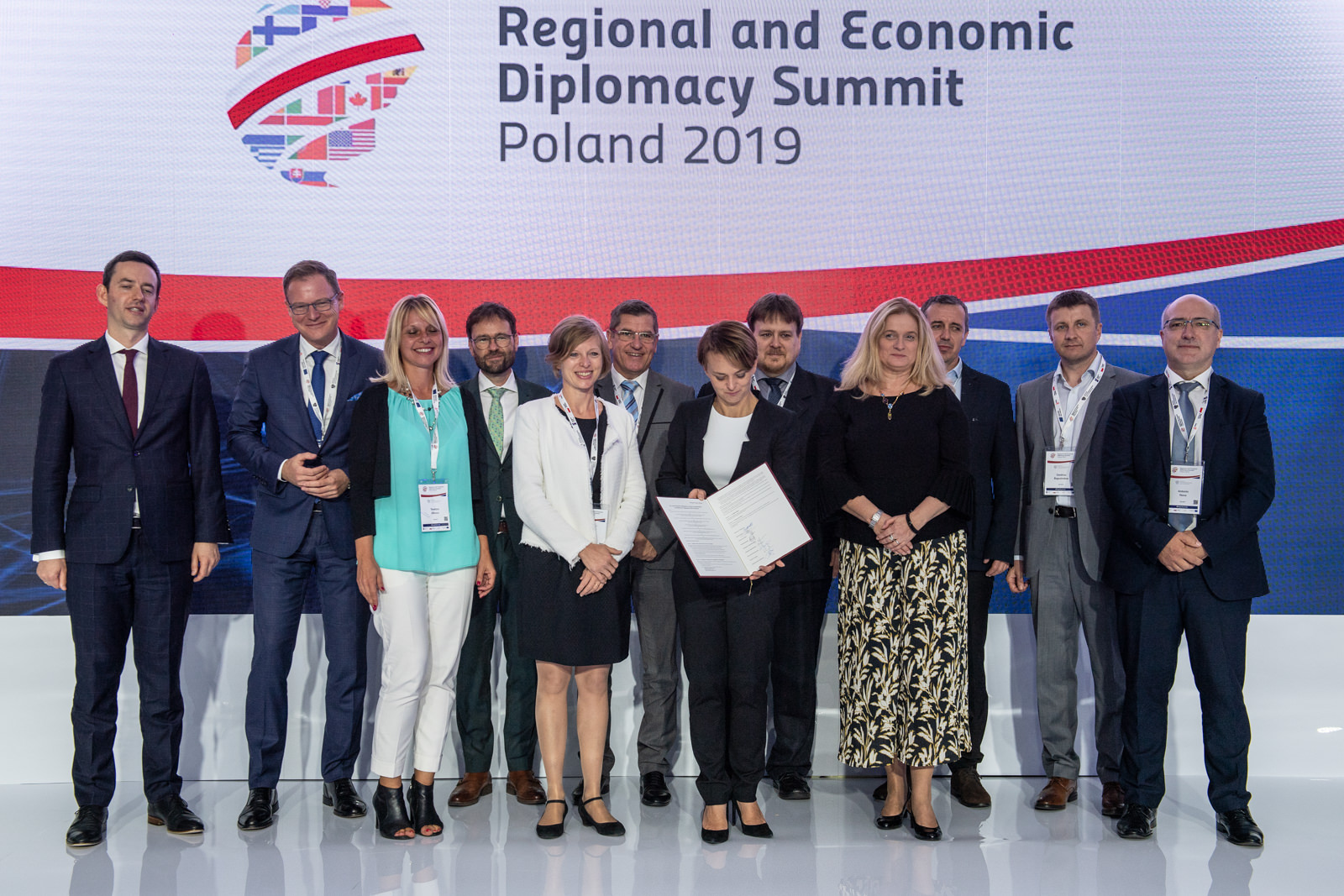 This is an initiative of European national cluster associations that agreed to put together their efforts for collaborative joint actions aimed at strengthening the European cluster development. In their countries the national associations represent the interests of their cluster organisations and overall of the cluster environment and promote cooperation between their members, while at the same time being a partner for public authorities at various levels.

The founding members of the European Cluster Alliance are much aware of the role clusters have to play in the implementation of the economic, industrial and innovation policies in Europe and the framework of the new European association under the name “European Cluster Alliance” should enable to work out common proposals for the internationalisation of clusters, for synergies in collaborative approaches and speaking with a stronger, joint voice both at European level but also in dialogue with national and regional policy makers to seek more effective, fact-based policies to support the competitiveness of their members, in particular SMEs, through the use of clusters.

The 5th Congress of Polish Clusters was an event accompanying the conference Regional and Economic Diplomacy Summit 2019, organized by the Ministry of Entrepreneurship and Technology, Poland (9-10 September 2019 in Warsaw) in collaboration with the Polish Cluster Association

In a short interview in Warsaw with Krzystof Krystowski, President of the Polish Cluster Association, we learned more about the importance of clusters in Poland and in Europe and what are the next steps to undertake.

The second day of the Regional and Economic Diplomacy Summit was also to a large extent dedicated to the cluster topic, as eleven Polish clusters were awarded the status of "KeyNational Cluster" (KNC). The actions carried out at the central level are to strengthen concentrated efforts and resources on a specific, selected group of Key National Clusters, that are understood to be clusters of substantial importance for the country’s economy and the level of its international competitiveness. Currently, the status of KNC is awarded on the basis of an open competition organised by the Ministry of Entrepreneurship and Technology. In preceding KNC status competitions, some KNCs have been designated to concretely enhance the internationalisation efforts of the cluster. This year’s award is dedicated to granting the KNC status to 11 Key National Clusters, each of which has passed the verification in the 4th round of the competition for formally receiving the status that shows the importance for the national economy and its high international competitiveness. Receiving the KNC status is a distinction for clusters operating in Poland.

We would like to warmly congratulate and introduce here the winners of the 4th round of the competition, the new Key National Clusters in Poland: 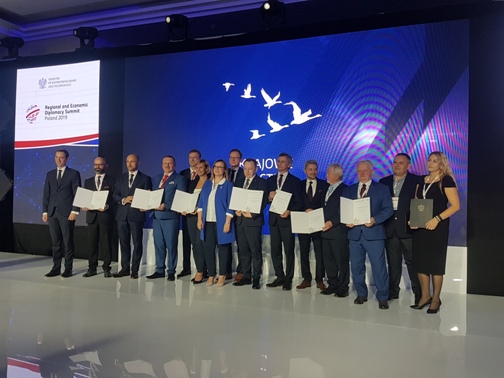 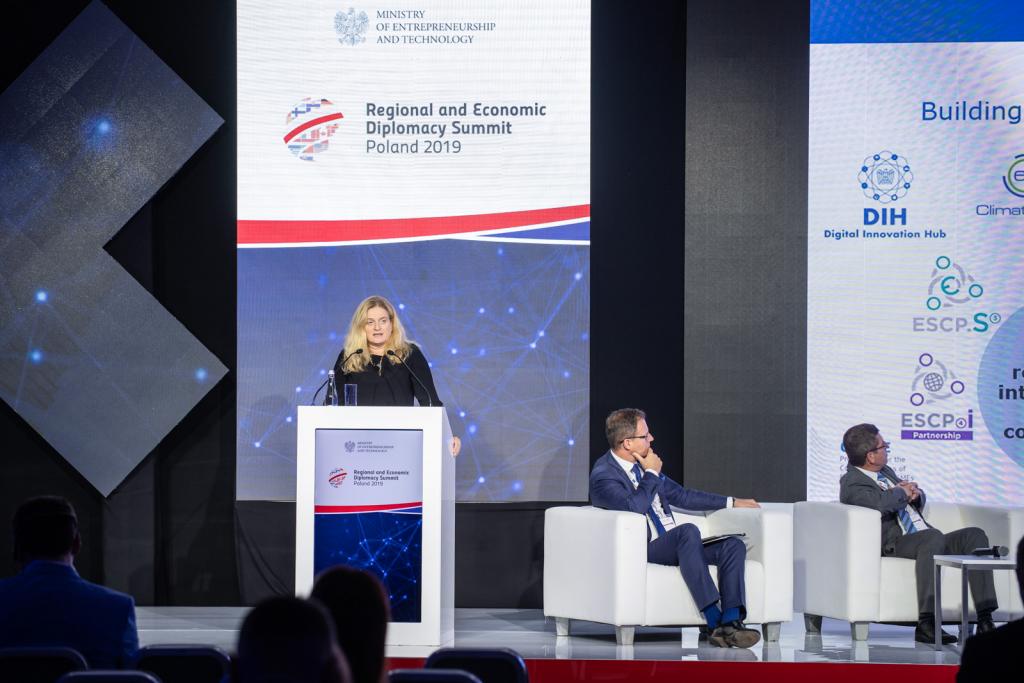 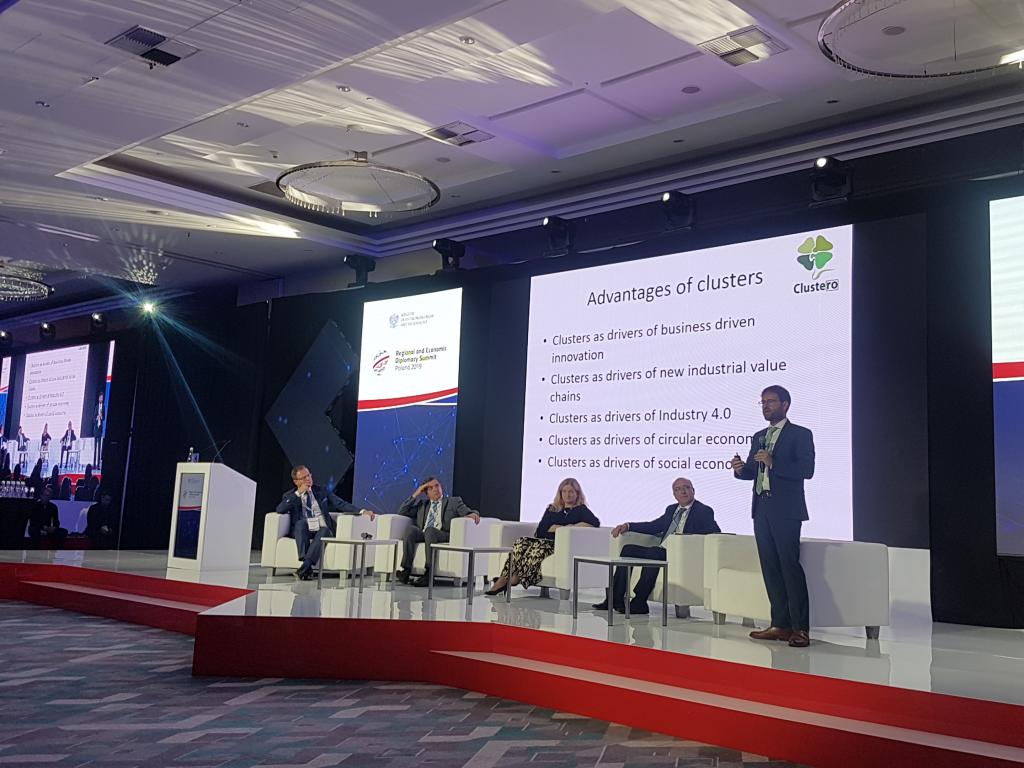 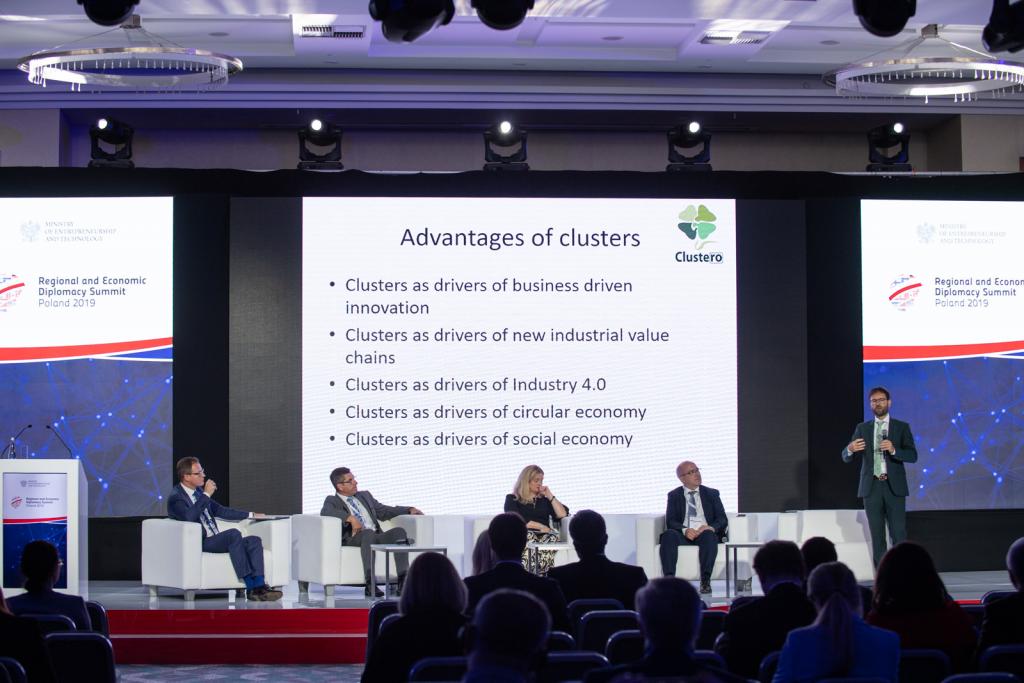 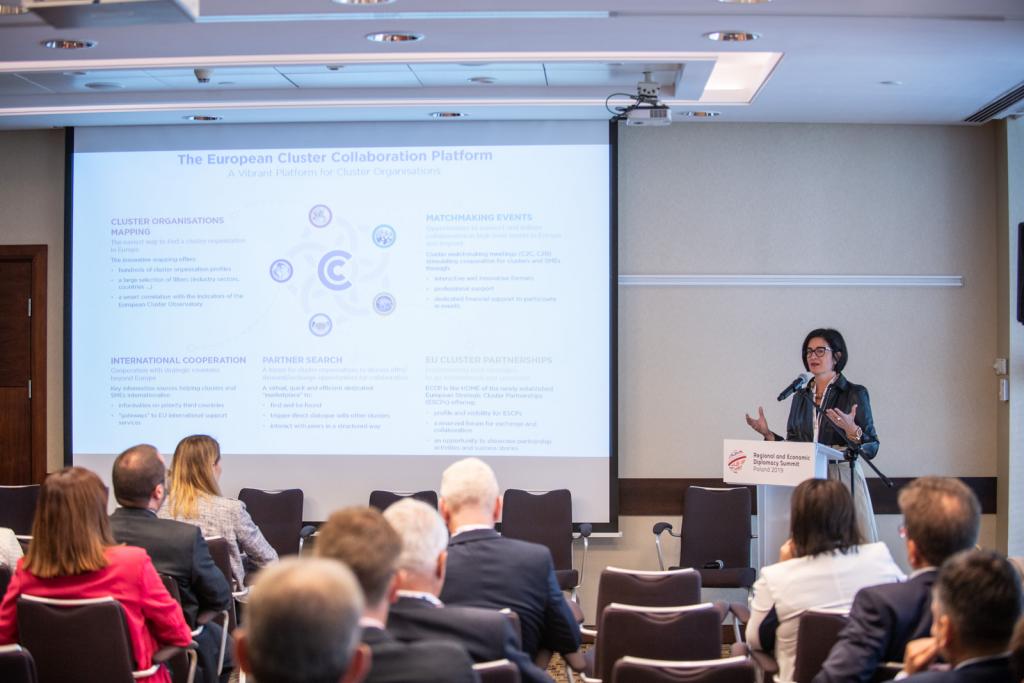 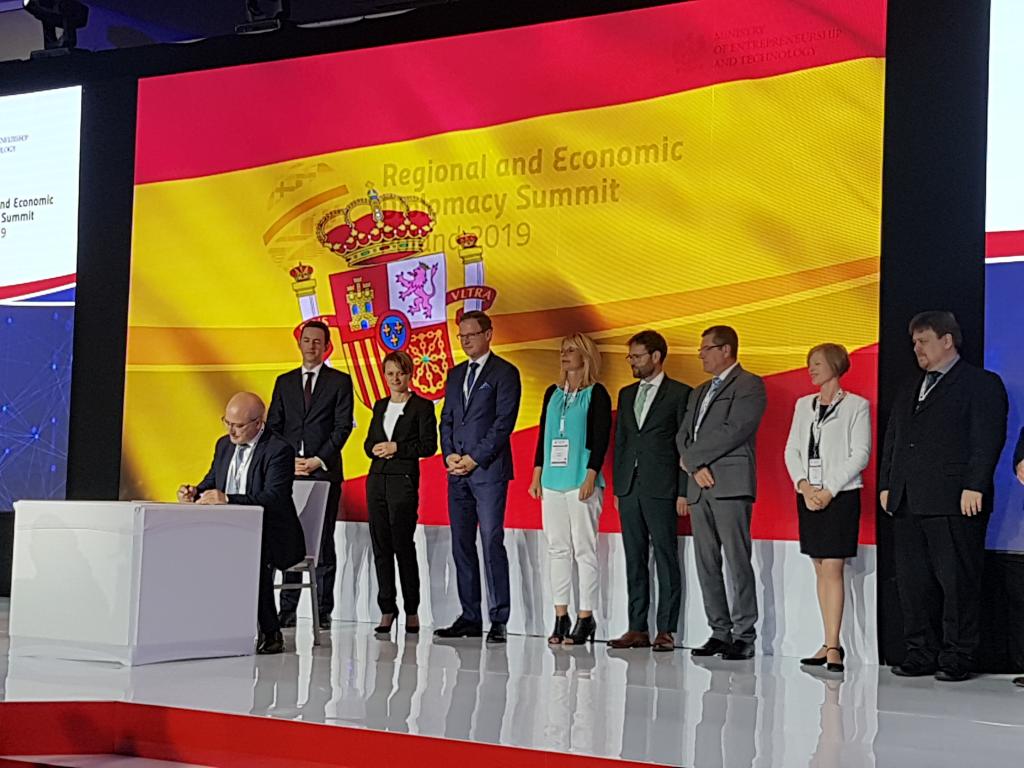 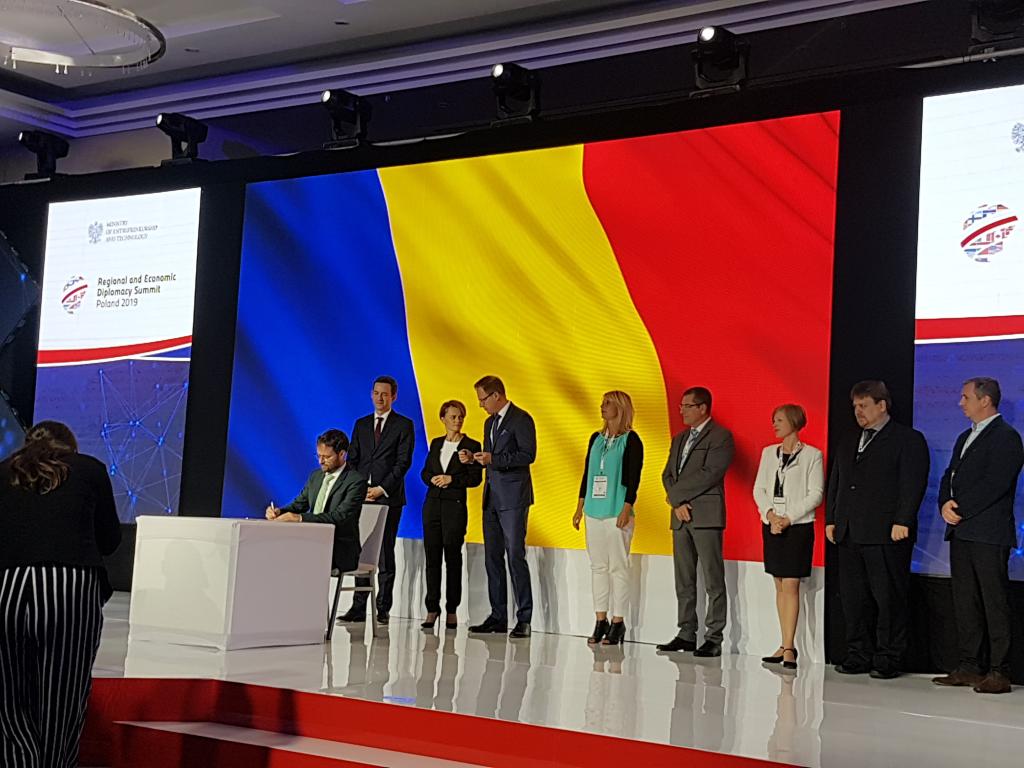 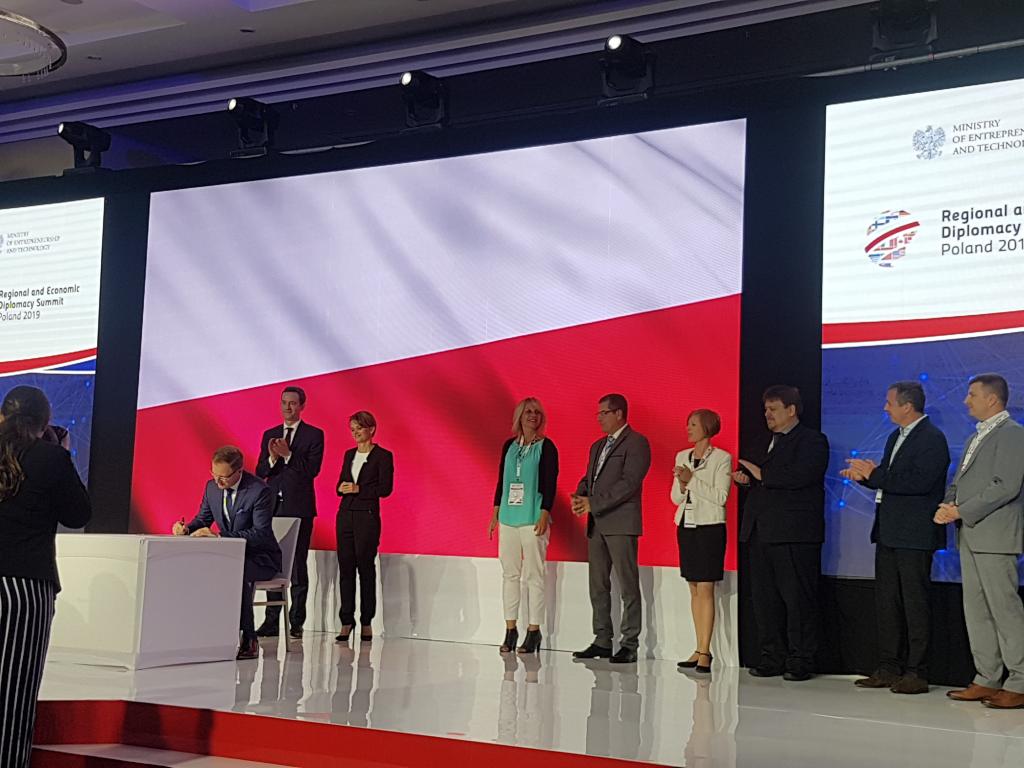 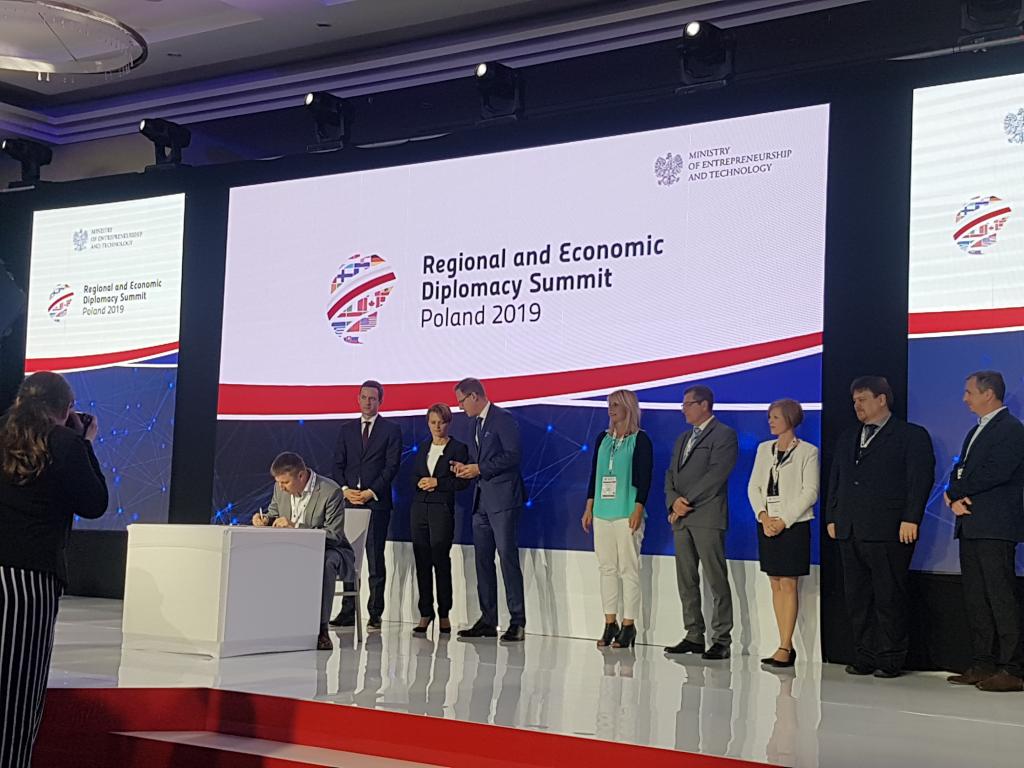 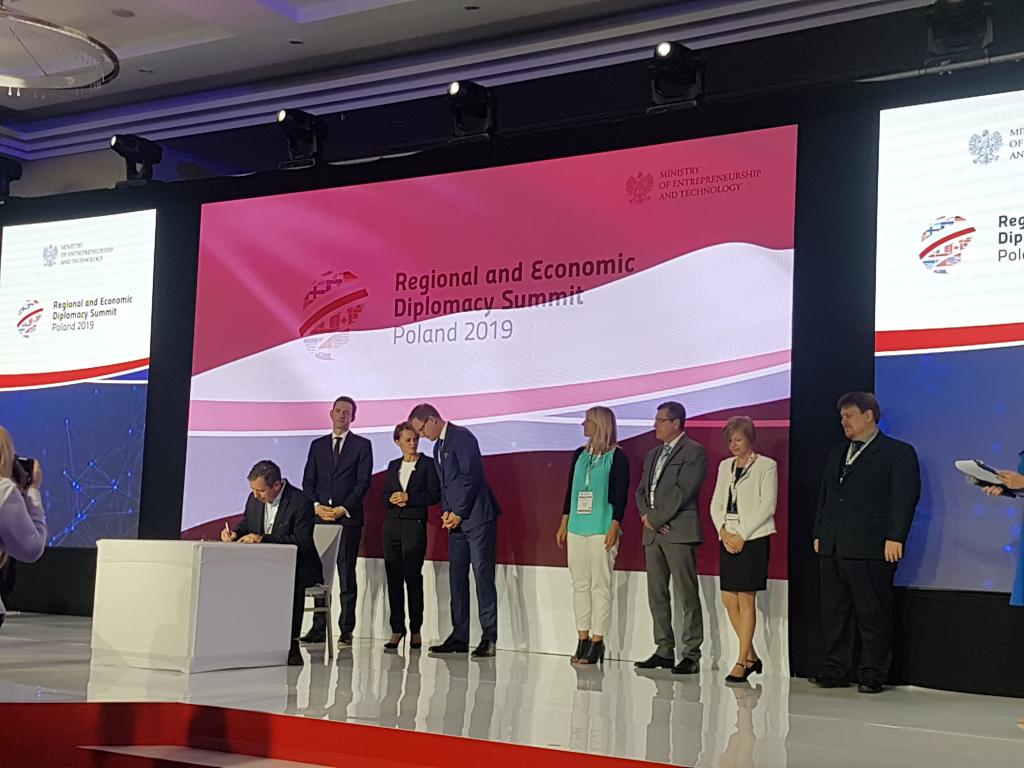 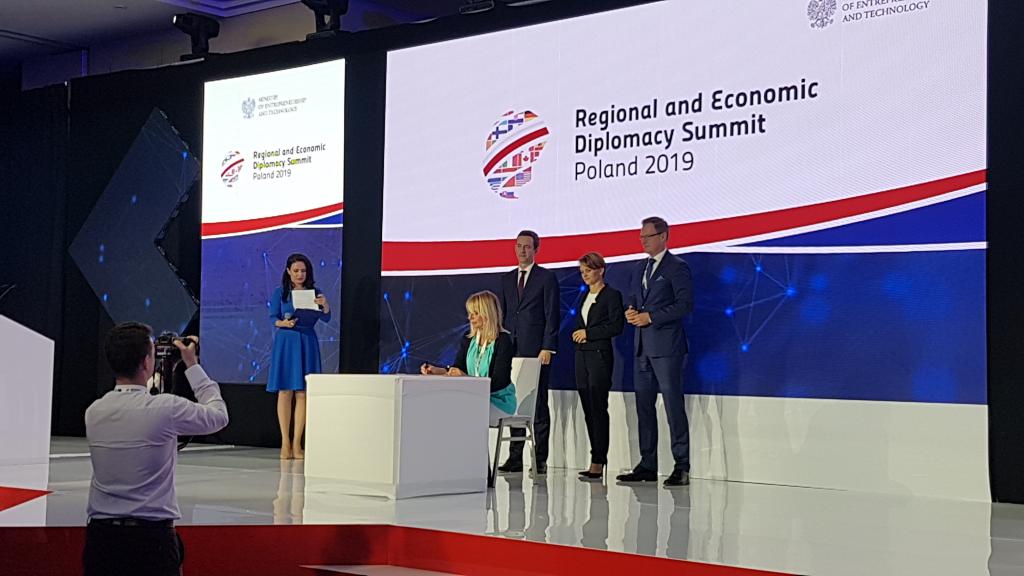 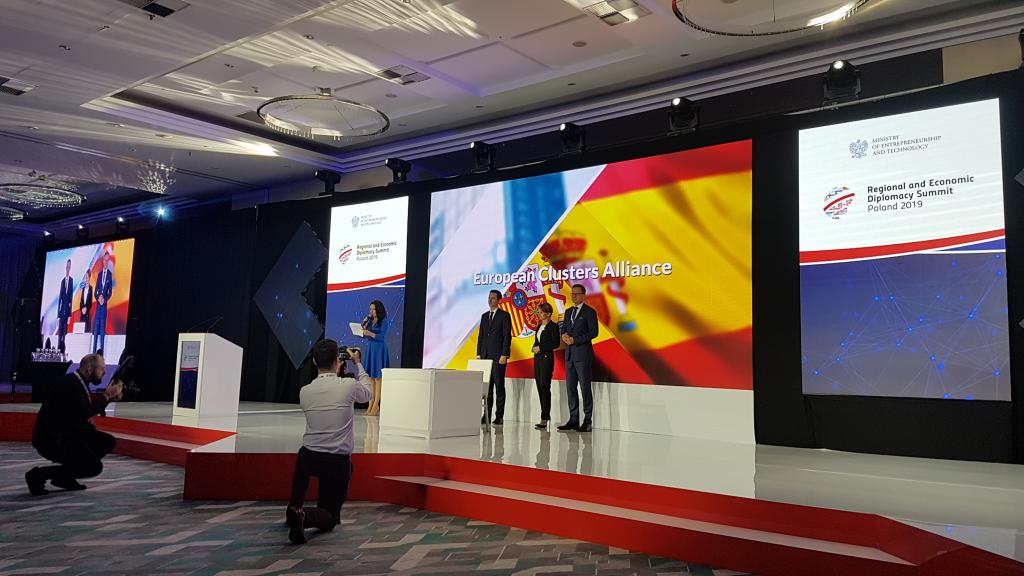 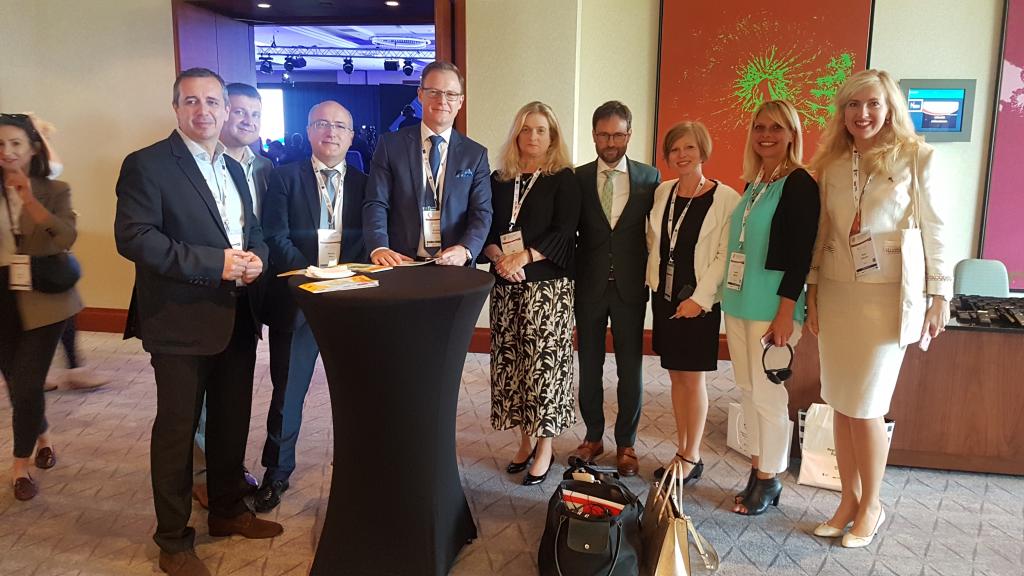 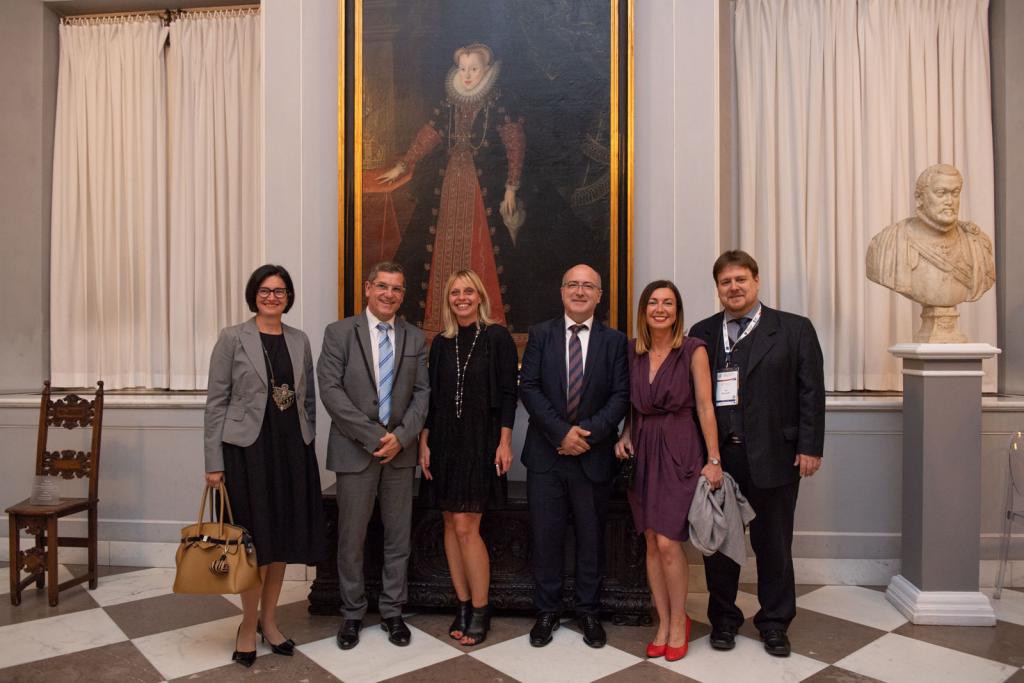