Submitted by Alina Danieles… on 11 November 2016

The “Silicon Europe Worldwide” project aims at implementing the internationalisation strategy of the Silicon Europe Alliance, part the part of the internationalisation beyond Europe. In this internationalisation strategy, Taiwan and the US had been identified as the primary targets for setting up cluster-to-cluster cooperation, at the benefit of the cluster members. As part of this strategy implementation, the team of the Silicon Europe Worldwide project had already contributed to and participated in the European Innovation Week in Taiwan, earlier this year in June. At that occasion, first contacts had been established with different Taiwanese clusters and cluster-like organisations. The contacts initiated at the occasion of the European Innovation Week in Taiwan have now got a follow-up action: a delegation of about 15 Taiwanese companies has visited the Semicon Europe exhibtion in Grenoble, from 25 till 27 October. Together with the European clusters of the Silicon Europe Worldwide project, a B2B-matchmaking has been organised, unlocking new cooperation opportunities between European and Taiwanese companies active in the equipment and materiasl supply chain of the semiconductor industry.

At this occasion, also 2 MOUs have been signed:

The MOU between Silicon Europe Worldwide and TAITRA confirms their common desire to further strengthen their cooperation in support of Taiwanese and European joint business and technological endeavours. The envisaged support will target particular SMEs and knowledge institutes located in Taiwan and Europe that are active in the thematic fields of micro- and nano-electronic and Smart-X systems, willing to develop strategic business alliances and joint research activities and are interested in sourcing and sharing cutting-edge technologies and related competences. As such, TAITRA and Silicon Europe Worldwide envisage to jointly organise, through the relevant regional cluster organisations, activities bringing companies and knowledge institutes from both ecosystems together. Both Silicon Europe Worldwide cluster partners and TAITRA hope that this MOU will provide the foundation and the framework for a deepened collaboration, and hope that this may help and support European and Taiwanese companies to find new partnership opportunities, strengthening their competitive position in the global economy. 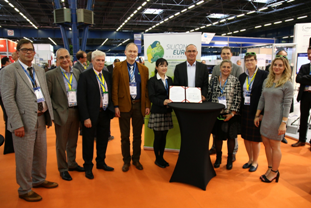 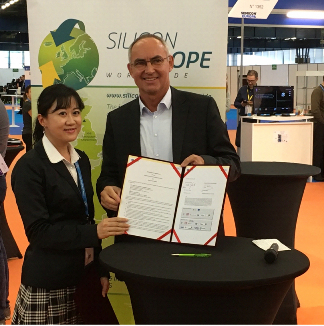 In the same week of their visit to Semicon Europe in Grenoble, the Taiwanese delegation has also visited the French pôle de compétitivité SCS (Solutions Communicantes Sécurisées) in the southern French region Provence-Alpes-Côte d’Azur. SCS is also one of the clusters partnering in the Silicon Europe Alliance. 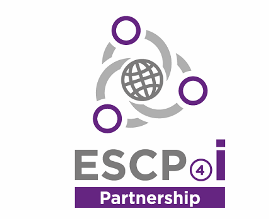 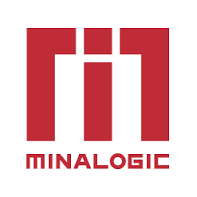 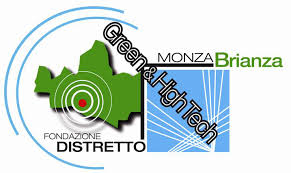 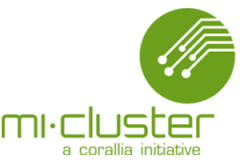