The number of applications to the last European Innovation Council (EIC) Accelerator Pilot cut-off before the launch of the fully-fledged EIC is higher than any previous cut-off and more than double that in May.

The number of requests in blended finance (grant and equity) is also the largest ever received with more than 1,700 companies.

The proposals cover a variety of areas including health (952 proposals), information and communication technology (724), engineering and technology (623), energy (343) and construction and transport networks (263). There was also an encouraging level of applications from women innovators (approx. 20% with a female CEO).

All of the applications will be evaluated by independent experts, against criteria such as breakthrough nature, scale up potential and quality of the team. The highest ranked, including at least one quarter with female CEOs, will be invited to pitch online to an independent jury of experts, investors and entrepreneurs.

The total amount of funding available is approximately €170 million; the results of the evaluation will be announced in December 2020 after which they will receive grants of up to €2.5 million and potential equity investments of up to €15 million from the recently established EIC Fund.

Following the successful EIC pilot phase, and subject to the conclusions of the Horizon Europe negotiations, the full EIC will be launched at the beginning of 2021 with simpler application processes and improved funding. 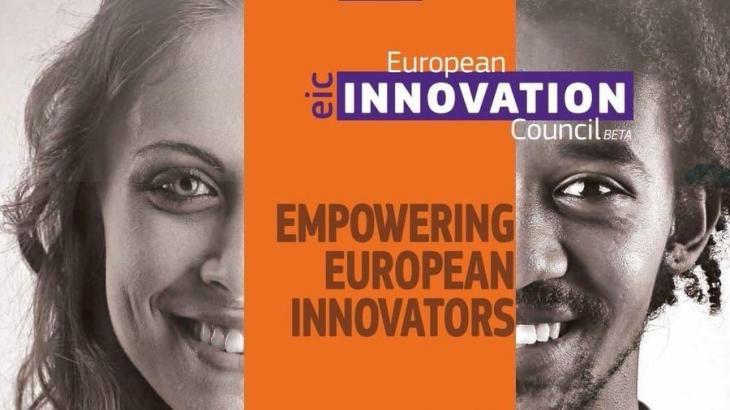