Submitted by Imogen Allan on 22 October 2021

Since 2019, the EU and Japan have been working together through the Economic Partnership Agreement (EPA).

Together, with a more general Strategic Partnership Agreement, the partnership has become the cornerstone of an enhanced relationship between the EU and Japan.

The key goal of the meeting was to discuss the upcoming European Chips Act (which aims to tackle a shortage of semiconductors which is affecting businesses) and develop the digital partnership agreement with Japan.

Following this on 29 September, Commissioner Breton met with the CEO of Tokyo Electron (TEL), one of the major Japanese semiconductor companies, and attended a round table discussion with 15 European and Japanese business representatives.

These discussions revolved around the following topics:

In the context of geopolitics surrounding semiconductors, exchanges with Japanese officials and companies will be the basis of the European Chips Act, building stable supply chains and strengthening EU-Japan digital cooperation.

Going forward, the EU and Japan should continue to include ambitious data provisions in a revised, improved EPA and push for a speedy and comprehensive WTO agreement on eCommerce. They should also continue their cooperation on digital topics such as artificial intelligence, cybersecurity, research and development.

You can find out more on the EU-Japan’s digital partnership here. 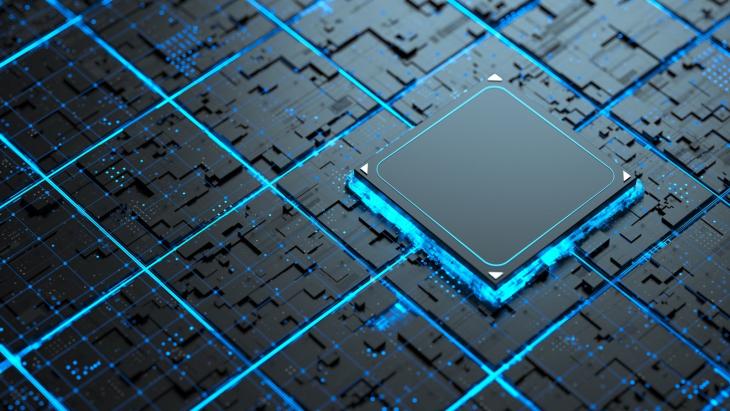