Thanks to the European project To-Nite about Urban Security, Turin can be an open laboratory for developing solutions to be replicated at European and global level

Submitted by Chiara Cavanna on 02 October 2020 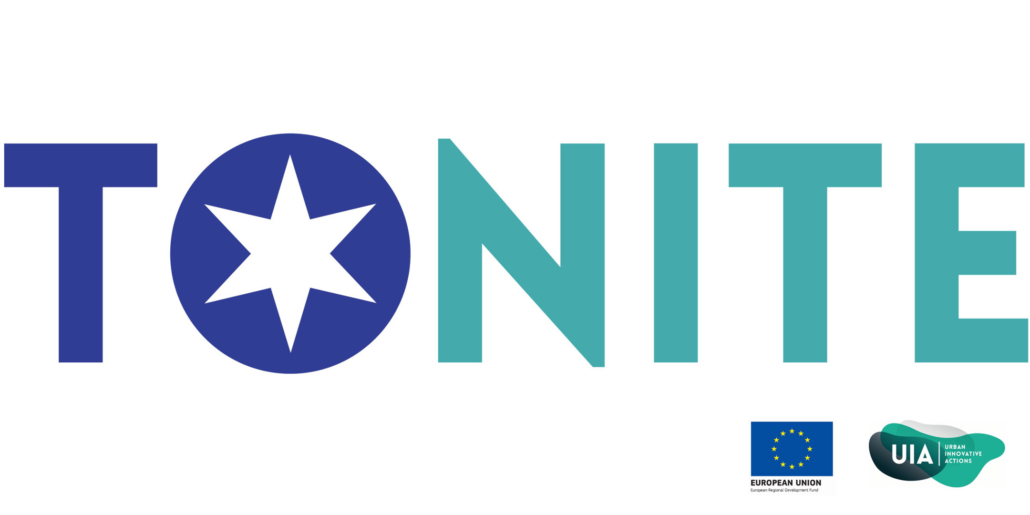 Funded in the framework of the fourth call of the UIA programme (Urban Innovative Actions) about Urban Security, “ToNite - Community-based Urban Security” aims at fostering social innovation and urban regeneration to counteract urban decay and to promote urban security in selected areas along the Dora River waterfront, by  the active inclusion of all the actors in the definition of night policies.

Continuing the action of civic engagement launched by the UIA Co-City project, To-Nite involves local community and stakeholders in carrying out activities which can produce a tangible impact at urban level.

The project has developed an ethnographic research to explore the current culture of security and is now in the process of starting participatory activities and co-design actions with citizens and stakeholders to define interventions on public spaces in a collaborative way. In a later phase, the project will also allocate grants to activate impact oriented and sustainable co-defined solutions / services aimed at improving the livability of public spaces, the social cohesion and, finally, the perceived security by communities at night-time.

To-Nite will also improve the City's capabilities to monitor the current situation, detect the rise of new phenomena and measure impacts of co-designed solutions by collecting, processing and visualizing, in a coherent way, heterogeneous data generated by the city infrastructures and its communities in the context of urban security.

Fondazione Torino Wireless leads the monitoring activities of the pilot actions funded by the project, the impact evaluation on the city and on the local community, as well as the transferability of To-Nite’s approach to other cities at national and European level.

The City of Torino is the project leader and it works together with the partners: Experientia, Espereal Technologies, SocialFare, Engineering Ingegneria informatica, ANCI (the National Italian Association of Municipalities) and EFUS (European Forum for Urban Security).