Submitted by agonzalez on 22 December 2017

On 13 December the Basque Energy Cluster organised the Final TMGM of project REINA PLUS with six speakers who talked about the current status and future opportunities of six international markets (Mexico, Chile, Colombia, Brazil, Morocco and US) and another two speakers from SMEs who presented their internationalisation strategies and experience with REINA PLUS ESCP on the missions carried out over the past two years. This event closed the European project REINA PLUS, which began in 2016 and has included 13 missions to the afore mentioned countries over the past two years.​

José Freitas, Policy Officer of the European Commission, opened the event on Thursday and highlighted the importance of international cooperation between clusters when working to internationalise companies, especially SMEs.

After that, speakers from six countries that are key to the internationalisation process of Basque and European companies talked about the current status of the energy sector in each country and market opportunities for European companies.

The first block focused on the Mexican market, with a speaker from the Energy Cluster and Gran Industria del Sur de Tamaulipas (CEGISTAM), who presented the energy reform that has been carried out in Mexico and the opportunities in the region of Tamaulipas, especially for the wind energy sector. In this same block, IDOM presented the results of the Low Carbon Business Action Mexico project and the actions carried out during the project; and Protecttion, a wind power SME, presented its international strategy, the company's experience in the mission that was organised to Mexico as part of the REINA PLUS project, and the good results it achieved.

The second block revolved around the Chilean energy market and how the country is moving towards a more renewable energy mix, focusing especially on new renewable technology with the greatest potential in the country and how Smart Grids have entered the Chilean grid. The speaker was the Executive Director of the Renewable Energy Association Cluster (ACERA), with whom the Basque Energy Cluster signed a MoU at the end of the day to continue to promote cooperation between the Chilean energy market and the Basque energy sector.

The former director of the UPME then presented the Colombian energy sector and its transition towards a more renewable market. He also talked about the sector's latest news and future opportunities in the country, especially in terms of smart grids. Then Euskabea, an electrical equipment SME, talked about its international strategy, its experience on the mission to Colombia in November as part of the REINA PLUS programme, and the good results of this mission.

The other three blocks addressed the markets of Brazil, Morocco and the US. Brazil's presentation focused on the country's economic and political contexts, and future opportunities and options in the renewable energy sector. The presentation of the Moroccan energy market (carried out by the Director of Innovation of IRESEN), on the other hand, pointed out the current opportunities in the country that have arisen thanks to a reform carried out in the last few years which is bearing fruit right now, with major renewable energy projects. The event concluded with a talk about the impact the new US President (Donald Trump) is having on the US energy sector, with new policies and financial criteria that have changed the current status of the sector in this country. 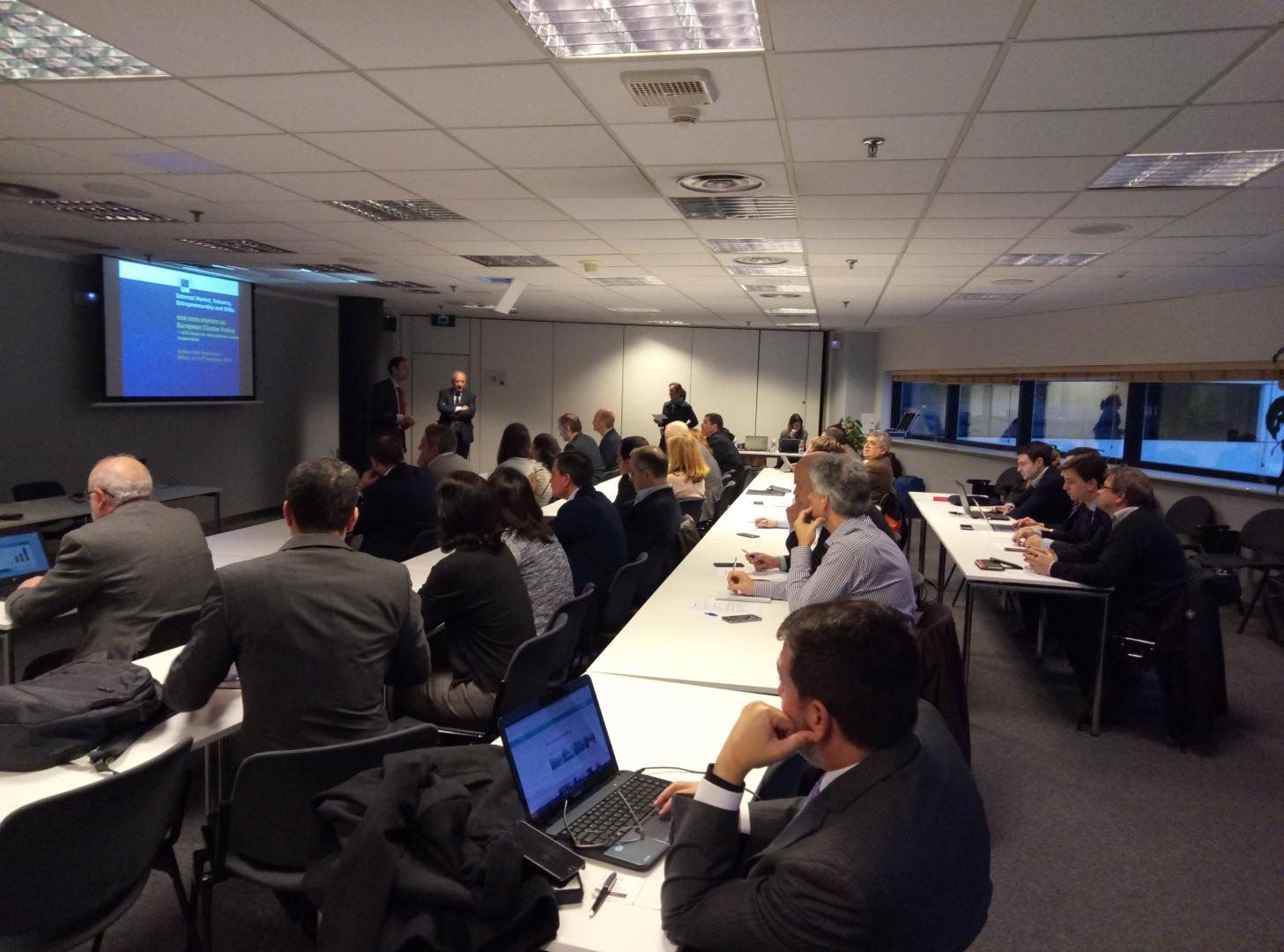