Entry into force of the European patent with unitary effect on 01.01.2023 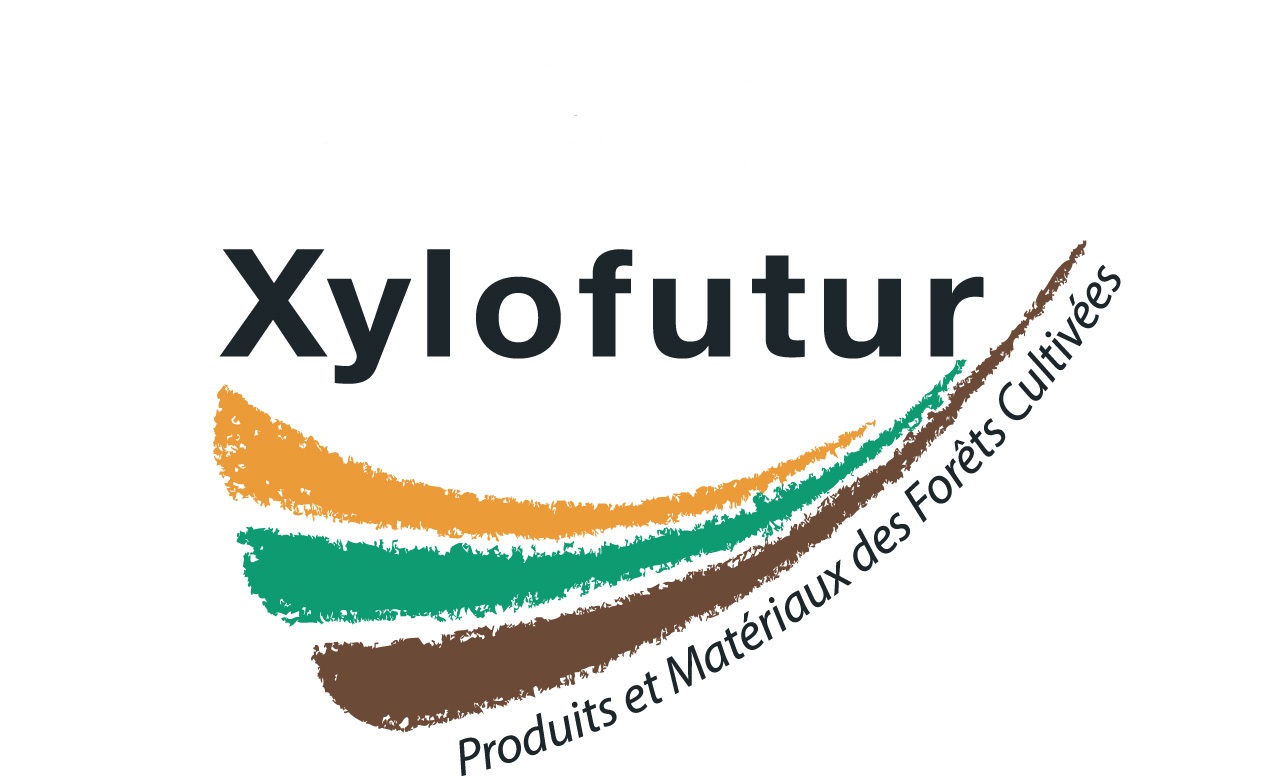 At present, a company has the choice between filing :

The European patent with unitary effect is not automatic. It must be expressly requested at the latest within one month of its grant. But unlike the classic European patent, the procedure is simplified because no translation will be necessary (apart from an English version if the original text is not in English or a version in one of the European languages if the original text is in English during a transitional period of 6 years).

Finally, the company will only have to pay an annual fee, which corresponds to the sum of the annual fees of the 4 countries in which European patents are most validated, i.e. France, Germany, the Netherlands and the United Kingdom .

The other novelty of this reform is the constitution of a new jurisdiction competent for all European patents (classic and unitary): the Unified Patent Court (UPC). All disputes will automatically go before this court:

There is one exception, however: during the 7-year transitional period and for classical European patents only, it is possible to file a request to derogate from the exclusive jurisdiction of the JUB.

With the forthcoming arrival of this new unitary patent, companies will have to make strategic choices regarding the management of their IP. Do not hesitate to seek advice!

This article was written following the webinar organised by Agri Sud-Ouest Innovation of 7th of July 2022, with the intervention of Ms Celaire from Cabinet Regimbeau.