Submitted by Ariadna Detrell on 04 July 2019

AEI Tèxtils, the Catalan technical textiles’ cluster, has been present at the last ITMA’s edition, the most important textile machinery trade fair worldwide, held in Barcelona from 20th to 26th June.

Four members of the cluster participated at the trade fair with a booth: ANTEX, LEITAT, INTEXTER-UPC and LUMAQUIN (within the booth of SDL Atlas). 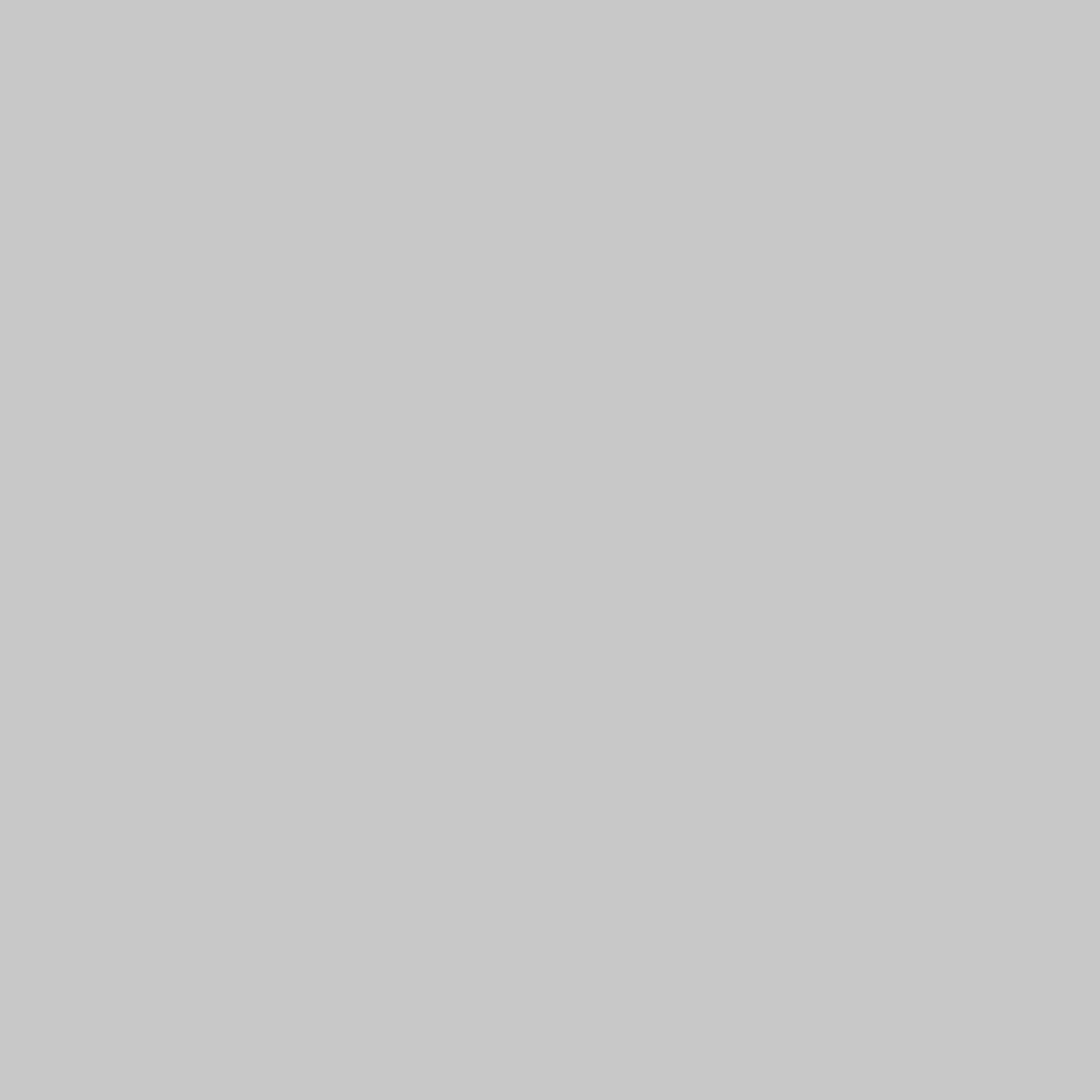 Ariadna Detrell, cluster manager of AEI Tèxtils, with Manuel Villarroya, Manager of the company Lumaquin, member of the cluster

On Thursday 20th, the Cluster Manager and the Project Manager of AEI Tèxtils attended the Networking Reception, organized by ITMA, as a supporting organization of the trade fair.

On Friday 21st, they participated at the presentation of the results from INTER-TEX Sudoe; a project led by the Local Government of Igualada. It aimed to promote the joint internationalization of SMEs in the sector, boosting the supply and demand between the territories, activating trade cooperation initiatives and creating new transnational value chains.

During the trade fair, the cluster promoted the European projects it is leading, such as LIFE-FLAREX or CONTEXT, the network of experts on advanced textile materials. Several partners of both projects distributed brochures at their booths. Paula Félix, researcher at LEITAT and participant in LIFE-FLAREX, presented the results of the project, at technical level, within the ITMA SPEAKERS FORUM on 22nd June. On June 24th, Ariadna Detrell met with other members of CONTEXT Management Committee to discuss about new actions planned.

Paula Félix, researcher at LEITAT and Ariadna Detrell, in the stand of the technological centre at ITMA

In parallel, AEI Tèxtils organized visits for international organizations visiting ITMA at two of its members dedicated to R&D located in Terrassa, LEITAT and INTEXTER-UPC. On the 21st, they welcomed a delegation from ENSAIT, a French textile engineering school and, on 28th, when the trade fair was already over, two representatives from SENAI, a centre for human resources training and provision of technical ad technological services in Brazil, also visited the two research institutions.

The ENSAIT delegation visiting the facilities of the UPC Textile Department

Representatives of SENAI with Sergi Artigas, Director of Innovation at LEITAT

In addition, during the trade fair, the representatives of AEI Tèxtils had meetings with several of their international partners, clusters and other organizations from United Kingdom, Italy or Germany.