The funding has been made available through the two precursor programmes of a fully-fledged European Defence Fund: the Preparatory Action on Defence Research (PADR) and the European Defence Industrial Development Programme (EDIDP).

Margrethe Vestager, Executive Vice-President for a Europe Fit for the Digital Age, said: “The European Defence Fund will enable spending better by spending together, thereby reducing fragmentation and inefficiencies.

"The successful results of its precursor programmes show the great potential that exists in cooperation between defence industries large and small, and from across the EU.”

Thierry Breton, Commissioner for Internal Market, said: “These promising projects demonstrate the EU's ability to promote and support cooperation between European defence industries and Member States. By developing high-end technologies and defence capabilities, we are strengthening the EU's resilience and strategic autonomy.

"All participants in the defence value chain, regardless of their size and their origin within the EU, can benefit. The European Defence Fund, with the right level of financing, will enable to significantly scale up these first successes.”

The results are a positive outcome and confirm the fit for purpose model of the European Defence Fund. The main elements to note are: 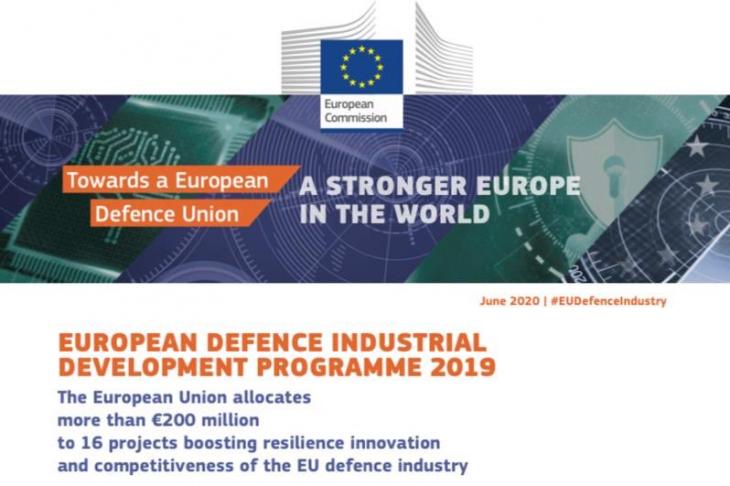