Doing business in Vietnam is now easier for European companies after the EU-Vietnam trade agreement entered into force on August 1.

Businesses based in European Union (EU) countries will now be able to invest and pitch for government contracts with equal chances to their local competitors in the South East Asian state.

The new deal is the most comprehensive trade agreement the EU has ever concluded with a developing country and will also ultimately scrap duties on 99% of all goods traded between the two sides.

There will also be guarantees of respect for labour rights, environmental protection and the Paris Agreement on climate, through strong, legally binding and enforceable provisions on sustainable development.

President of the European Commission, Ursula von der Leyen, said: “The European economy needs now every opportunity to restore its strength after the crisis triggered by the coronavirus. Trade agreements, such as the one becoming effective with Vietnam, offer our companies a chance to access new emerging markets and create jobs for Europeans."

Commissioner for Trade, Phil Hogan, commented: "The agreement strengthens EU economic links with the dynamic region of South-East Asia and has an important economic potential that will contribute to the recovery after the coronavirus crisis.”

Vietnam is the EU's second largest trading partner in the Association of Southeast Asian Nations (ASEAN) after Singapore, with trade in goods worth €45.5 billion in 2019  and trade in services of some €4 billion (2018).

The agreement with Vietnam is the second trade agreement the EU has concluded with an ASEAN member state, following the recent agreement with Singapore. It represents an important milestone in the EU's engagement with Asia, adding to the already existing agreements with Japan and Republic of Korea. 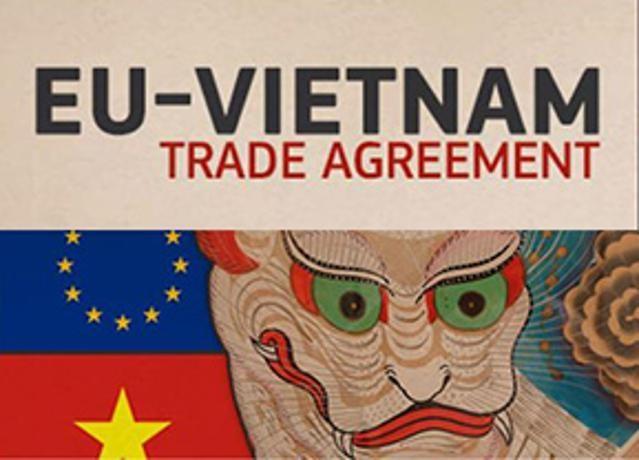