Submitted by Lee Gibson on 08 September 2020

The European Commission has launched a public consultation on its future Action Plan on Organic Farming.

This sector will play an important role in achieving the European Green Deal ambition, and reaching the objectives set out in the Farm to Fork and Biodiversity Strategies.

It is a priority for the Commission to ensure that the organic farming sector has the right tools in place as well as a well-functioning and consensual legal framework which is key to achieving the objective of 25% of agricultural land dedicated to organic farming.

While the new organic regulation provides a solid basis, secondary legislation still to be adopted needs to be equally resilient. At the request of Member States, the European Parliament, third countries, and other stakeholders, the Commission, therefore, proposes to also postpone the entry into force of the new organic legislation by one year, from 1 January 2021 to 1 January 2022.

Agriculture and rural development Commissioner Janusz Wojciechowski said: “The Farm to Fork and Biodiversity strategies set ambitious targets for the agricultural sector to ensure it is Green Deal-ready. Organic farming will be a key ally in the transition that we are leading towards a more sustainable food system and a better protection of our biodiversity.

"The Commission will support the organic sector towards the achievement of the 25% target of agricultural land under organic farming by 2030 with the appropriate policy and legal framework. ”

To help reach this target, the European Commission is putting in place and making use of key tools:

In addition to these key tools, the current and future Common Agricultural Policy (CAP) will continue to support the further development of organic farming in the EU. For instance, measures under the rural development programmes offer support to farmers who wish to convert to organic farming as well as maintaining this type of agriculture. 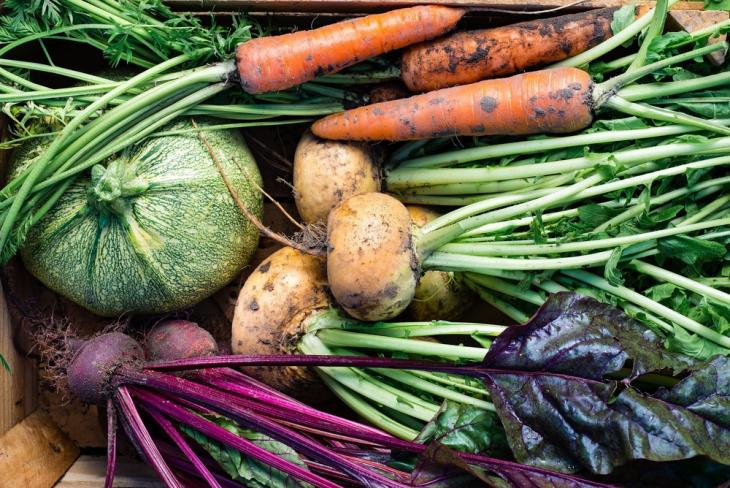