The European Investment Bank (EIB) is joining forces with Santander to provide financing on favourable terms to Spanish small and medium-sized enterprises (SMEs) and mid-caps affected by the economic impact of COVID-19.

The EIB and the European Investment Fund (EIF) will subscribe several tranches of a synthetic securitisation of a SME loan portfolio, originated by Banco Santander, enabling the Spanish bank to provide more than €900 million of financing to inject liquidity and support SME investments.

The EIB will subscribe €193 million from Banco Santander's securitisation, with the latter committing to offer financing on favourable terms to SMEs affected by the pandemic.

The aim is to boost the recovery of Spanish industry and support SMEs projects with an innovative focus, such as information and communication technologies (ICT). Part of the EIB financing is supported by the European Fund for Strategic Investments (EFSI).

In addition, the EIF (the EIB Group subsidiary specialising in SME financing) will subscribe a further €5 million from the same securitisation. Under this agreement, Santander will finance the investments of Spanish SMEs that aim to support climate change mitigation and adaptation.

The EIB Group is carrying out this operation as part of the initiatives it launched in March as a rapid response to the crisis caused by the pandemic.

European Commissioner for the Economy, Paolo Gentiloni, said: “Once more the investment plan is joining forces with the EIB and EIF to support lending to SMEs hit hard by the COVID-19 crisis.

“The newly available financing from Banco Santander in Spain will benefit a large number of small and medium-sized companies, especially those operating in the digital sector or seeking to adapt to climate change.” 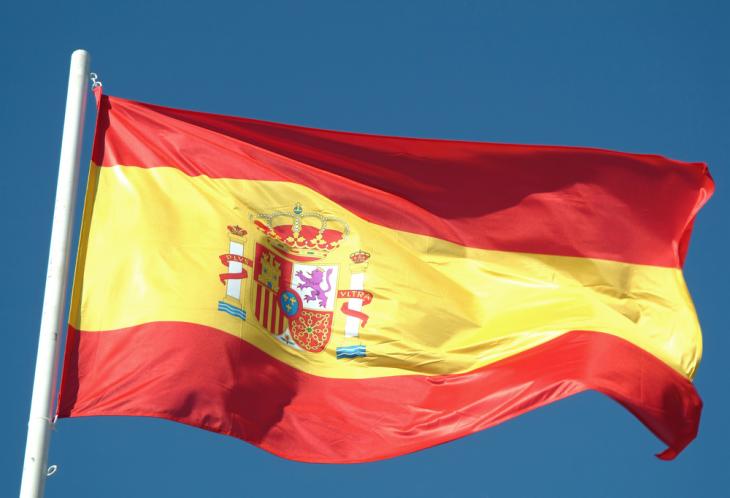