Dealing with Partners and Employees: Writing a Good Manufacturing Non-disclosure Agreement in China

In this article, we will discuss protecting IP when seeking Chinese manufacturers and will address what it takes to design an NNN (non-use, non-disclosure, and non-circumvention agreements) which can pose enough of a credible threat to dissuade contract violations.

Defining protected information: keeping everyone on the same page

NNN agreements should clearly define which rights are being disclosed or licensed, their nature, and their scope. Clear mechanisms for identifying and marking, accounting for, and maintaining secrecy for this information (or indications of who will bear these responsibilities, what general types of information should be considered confidential, or processes for retroactively marking material as confidential) should be present. If desired, additional clauses can also outline what types of information will not be considered confidential. Naturally, before these types of information can be identified, an SME should first understand just what its trade secrets are. Conducting an IP assessment and audit can identify key IP which was otherwise taken for granted or not fully appreciated by the SME and can assign a value to the IP which will make calculating contract damages much easier.

While the contract is in force, these rules should be strictly followed. Over the course of the contract, additional IP may be generated as a result of the work of employees or independent innovations on the part of the manufacturer. NNN agreements can also include clauses which dictate that all such IP belongs to the SME and can thereby avoid future disputes. Note, however, that China places restrictions on the export of some technology—meaning that agreements automatically granting new IP to the SME could be struck down in court. 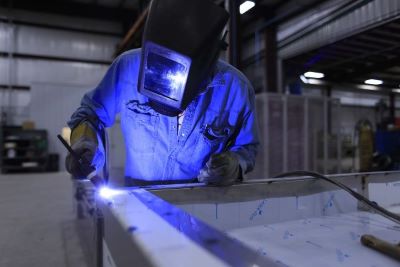 With IP clearly identified, the next step is going about protecting it. Language allowing regular monitoring of the manufacturer’s activities by SMEs can prevent unauthorised use of the licensed rights. These clauses usually identify the parties who will have permission to use the licensed rights, as well as the security procedures that are in place to prevent unauthorised use or misuse of the IP assets. Assignment or transfer clauses prevent your IPR from being transferred to third parties without your permission. For example, clauses can be included to restrict and prohibit the contract from being assigned and transferred without your express written authorisation, and you may add a further clause to bind all successive transferees and assignees to your agreement.

It is also necessary to specify when and on what conditions the agreement will terminate, e.g., upon the liquidation or dissolution of one party. Agreements without clear explanations of when they terminate can be considered terminable at will. In the case of trade secrets, it is key to clarify that manufacturers will be bound by the agreement and liable for damages by nature of their accession to the agreement, independent of whether the trade secrets lose their trade secret status. That is to say, it should be clear that Chinese manufacturers are bound by your contract because they signed the contract, not just because your IP is protected. This is an added layer of protection which ensures that even if manufacturers manage to wiggle around non-disclosure clauses, they will still be restricted from capitalising on an SME’s IP. Hand-in-hand with termination clauses are clauses addressing challenges to validity. These clauses are key for ensuring that even if one or more of the licensed rights in the licence agreement expires, the validity of the entire agreement and the licence granted within that agreement may not be challenged.

SMEs should seek professional legal advice when drafting clauses related to termination of agreements and non-competition, as excessive non-competition periods can be struck down by Chinese courts.

The Chinese-language version of your NNN agreement should be adopted as the official version of the agreement and the version which will be used to resolve any disputes. Though it may seem counterintuitive, this stipulation can greatly augment IP protection. As long as the version is prepared by trustworthy legal counsel with adequate Chinese skills, it can be relied on to accurately reflect the SME’s wishes. An English translation of the contract should be provided to the SME to ensure that the contract is acceptable. The greatest value of writing contracts in Chinese is that doing so creates tighter obligations on the Chinese manufacturer. With a Chinese-language contract, the manufacturer cannot argue that wording was unclear or deceptive. Furthermore, with a Chinese-language contract, Chinese courts will not have a chance to use their own translators (and their concomitant, widely varying grasp of English) to misrepresent the contract.

Additionally, contracts must stipulate that disputes will be resolved within China. Chinese courts do not respect foreign decisions and will likely not hear cases for contracts which state that the only acceptable jurisdiction for dispute resolution is somewhere in Europe. Making contracts governed by Chinese law and enforceable only in Chinese courts is critical for getting their attention. Besides, most

manufacturers simply will not have enough assets outside of China to allow SMEs to recoup their losses. SMEs using Chinese courts in first-tier cities in particular will likely be pleasantly surprised by the speed and efficacy of the Chinese legal system in governing affairs regarding foreign corporations, particularly if SMEs make use of specialized courts such as Beijing’s special IP courts.

Finally, contracts should call for court decisions and liquidated damages.

Damages and injunctions in Chinese law

Damages and injunctions are a key part of ensuring that NNN agreements have the legal force needed to ensure compliance. Unlike common law or some other legal systems, Chinese courts do not disfavour liquidated damages. Contract damages are common in China and including them in your NNN will ensure that manufacturers face a very real threat of heavy fines. Manufacturers will also face the reality of seizure and auctioning of their equipment or freezing of their assets should they not pay these fines. For these reasons, liquidated damages are very effective in China. Immediately putting a number on the damages to be paid can also avoid hassles related to calculating damages for IP infringement in Chinese courts, which can be a tricky process.

An alternative to liquidated damages if arbitration, which can often be a quick and cost-effective means of settling disputes. If possible, contracts should stipulate the means of arbitrating disputes ahead of time to ensure that the process is as smooth as possible.

The China IPR SME Helpdesk is an initiative by the European Union. 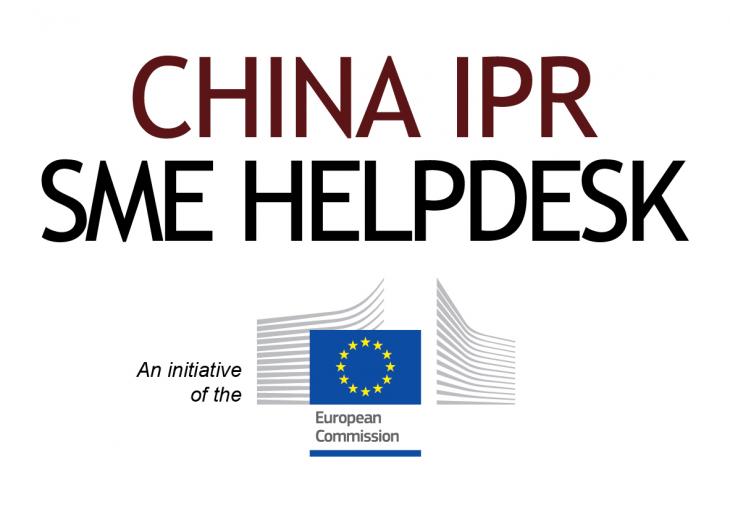