China plans to transform the country into 19 super-regions thanks to its city-cluster policy. This article summarises the findings of “China Briefing”, written by Mark Preen.

China’s is urbanising at an astonishing pace. In 1978, when China first opened its economy, through the policy “reform and opening-up”, only 171 million people, accounting for 17.9% of the population, were living in cities. In 2016, 783 million people, representing 56.8% of the population live in urban areas and China is expected to have 1 billion urban dwellers in 2015.

This policy is not unique to China and follows the latest trends of innovation and economic growth-related policy-making: regional specialisation. It consists of gathering in the same city companies, research and development institutions and universities to boost innovation. The activity generated by the local industry, enables more employment, more consumption and fosters economic growth, whilst increasing the competitiveness of China is strategic domains.

There are currently 19 city-clusters in China. Three of them, have been targeted to become world-class clusters by 2020: 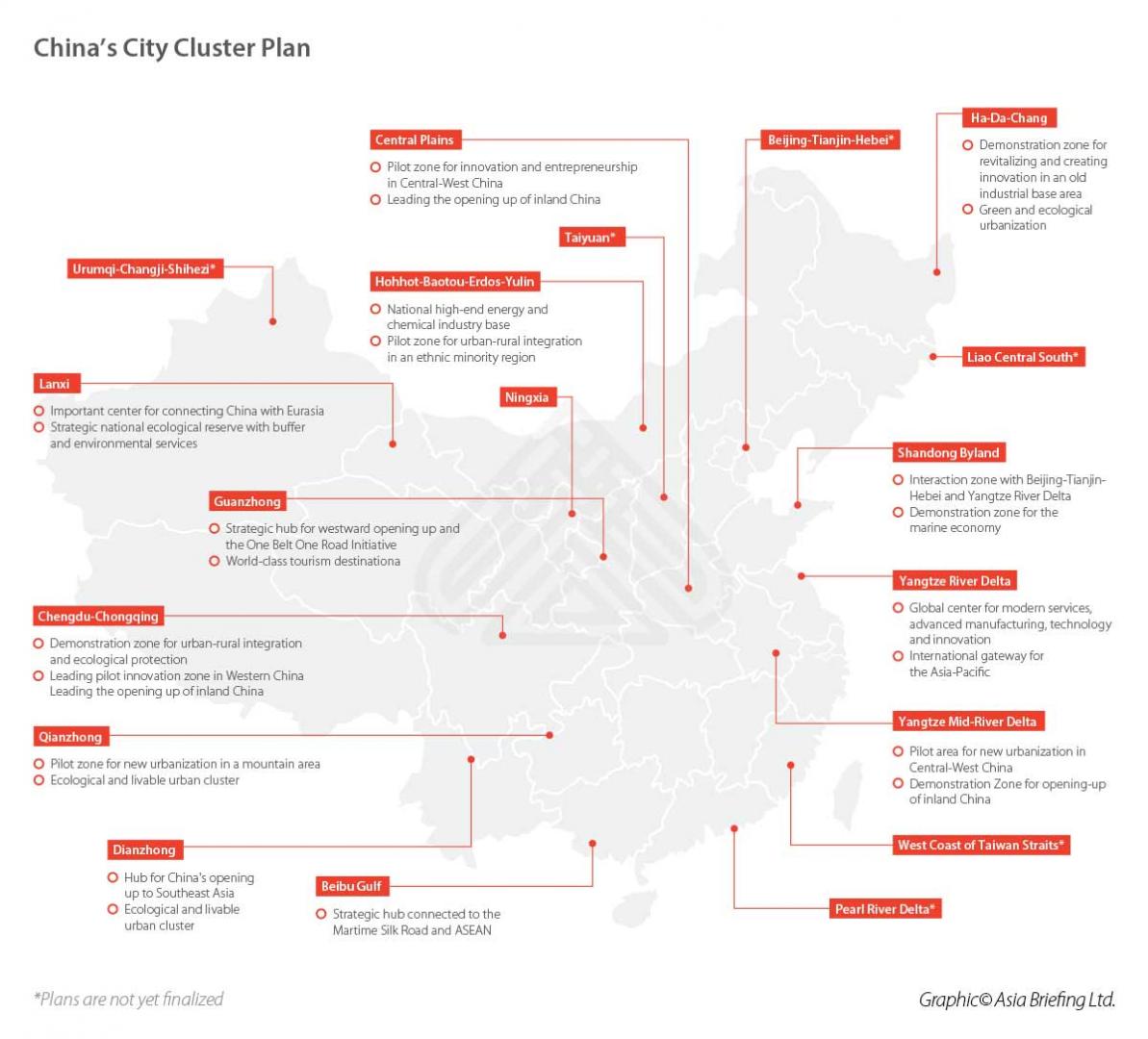 The reason of the city cluster policy is the following: China’s economy is slowing down, and therefore, there is a need to rebalance the export-based economy, by boosting the internal market. The city-clusters foster employment in cities. Acknowledging that urban dwellers tend to consume more, the Chinese government sees an opportunity to increase both market size and wealth.

By increasing the innovation potential of its cities, the government also aims at moving the whole country up the value chain, with global innovation centres in the three main clusters, and better, cleaner industries in the smaller cities, hence enabling high-quality growth.

The implementation of such ambitious plan may be difficult

Governance of this plan may be difficult as clusters involve several layers of governments. The other concern regards transportation: developing cluster imply to bring in more workers to the cities. At this stage, the current state of the transportation system is not yet suited and needs to be upgraded. 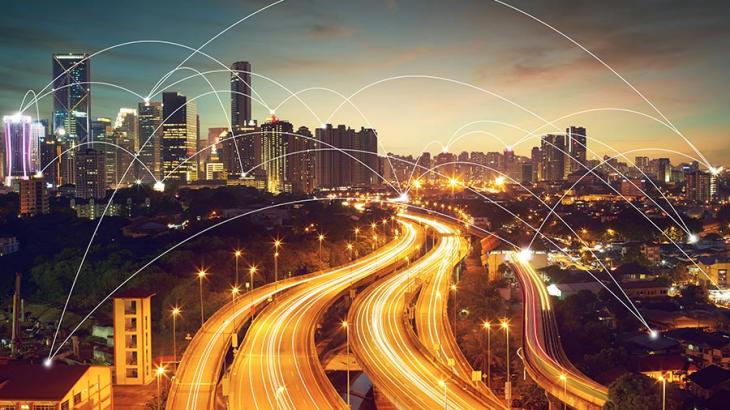