The Australian biotechnology industry is one of the most important biotech sectors in the world. First ranked (in company number) on the Asian-Pacific area, it reaches the 6th rank of global market, which makes Australia a leading country in this sector worldwide. The biotech sector brought €4,9 billion ($7,3 billion AUD) incomes in 2016, for an average of 4% annual growth for the last 5 years (period 2012-2017). Governmental program funding and strong foreign investments have led to a lot of cooperation partnerships (financial tools, as much as research processes like clinical trials, etc.) with foreign companies, that actively stimulated industrial performance in this fast-growing sector. A growth of 4,3% per year is expected for the next few years (period 2017-2022). The biotech industry is now heavily supported by governmental policies, as it is targeted by the National Biotechnology Strategy and has a ministerial organisation dedicated to it: the Commonwealth Biotechnology Ministerial Council.

Overview of a number of relevant Australian organisations (non-exhaustive list):

Read on: information about the Australian biotech industry

“State governments have also helped to create a few clusters. In Melbourne, for instance, the government of Victoria has supported the development of The Walter and Eliza Hall Institute of Medical Research, Burnet Institute, The University of Melbourne, Monash University, Royal Melbourne Hospital and the Royal Children’s Hospital – many of which are in close proximity to each other. Clusters allow companies to share facilities and draw a better hiring pool. Clusters also help promote collaborations, and sometimes consortia formed in a cluster may earn state government funding.” 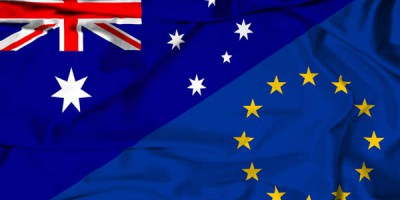