Agreement has been reached on a €243 billion budget for strengthening the European Union's (EU) economic, social and territorial cohesion over the next seven years.

Under the provisional deal agreed by the European Parliament and Council’s negotiators, a significant part of the European Regional Development Fund (ERDF), which is by far the largest public EU fund, will be spent on smart growth and the green economy.

The Cohesion Fund (CF) will continue to focus on investment in environmental and transport infrastructure.

Parliament and Council are now expected to endorse the content of the agreement, which was welcomed by the European Commission.

Commissioner for Cohesion and Reforms, Elisa Ferreira, said: “This agreement allows Member States and regions to support a socially and territorially balanced development of Europe's regions while at the same time improving the quality of life of our citizens, especially those from disadvantaged or marginalised areas.

"This political agreement frames what can be supported and prioritised within the two funds. The closure of the negotiations allows the finalisation of the programmes and their quick start, which is particularly important during the economic crisis caused by the pandemic.

"I encourage national authorities to fully associate regional and local authorities as well as economic and social partners to this key step, which occurs every seven years. It provides a precious opportunity to build a wide agreement among all partners on the path to the recovery and resilience of our regional communities on renewed and more solid grounds.”

The funds will support, in particular, investments in innovation and entrepreneurship, the digital and green transition and transport networks.

They will also aim to provide access to quality health, educational and cultural services and to support the integration of migrants and tackle social exclusion.

As small and medium-sized enterprises (SMEs) are the backbone of the EU's economy, the co-legislators also decided that the ERDF should support competitiveness of SMEs and job creation in SMEs, including by productive investments. 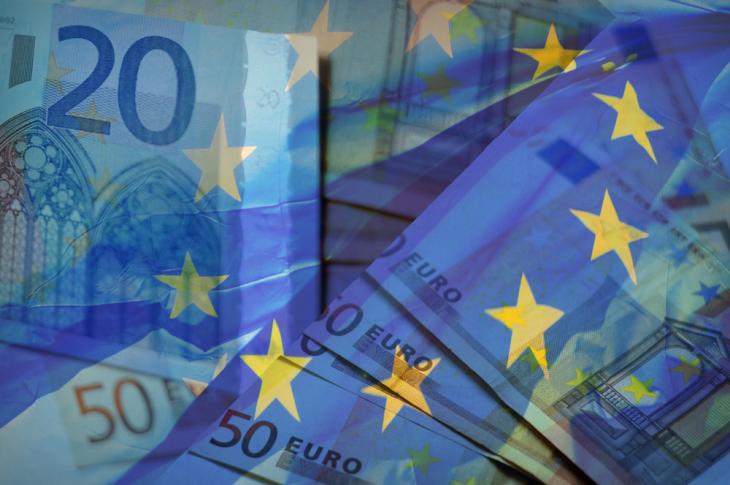