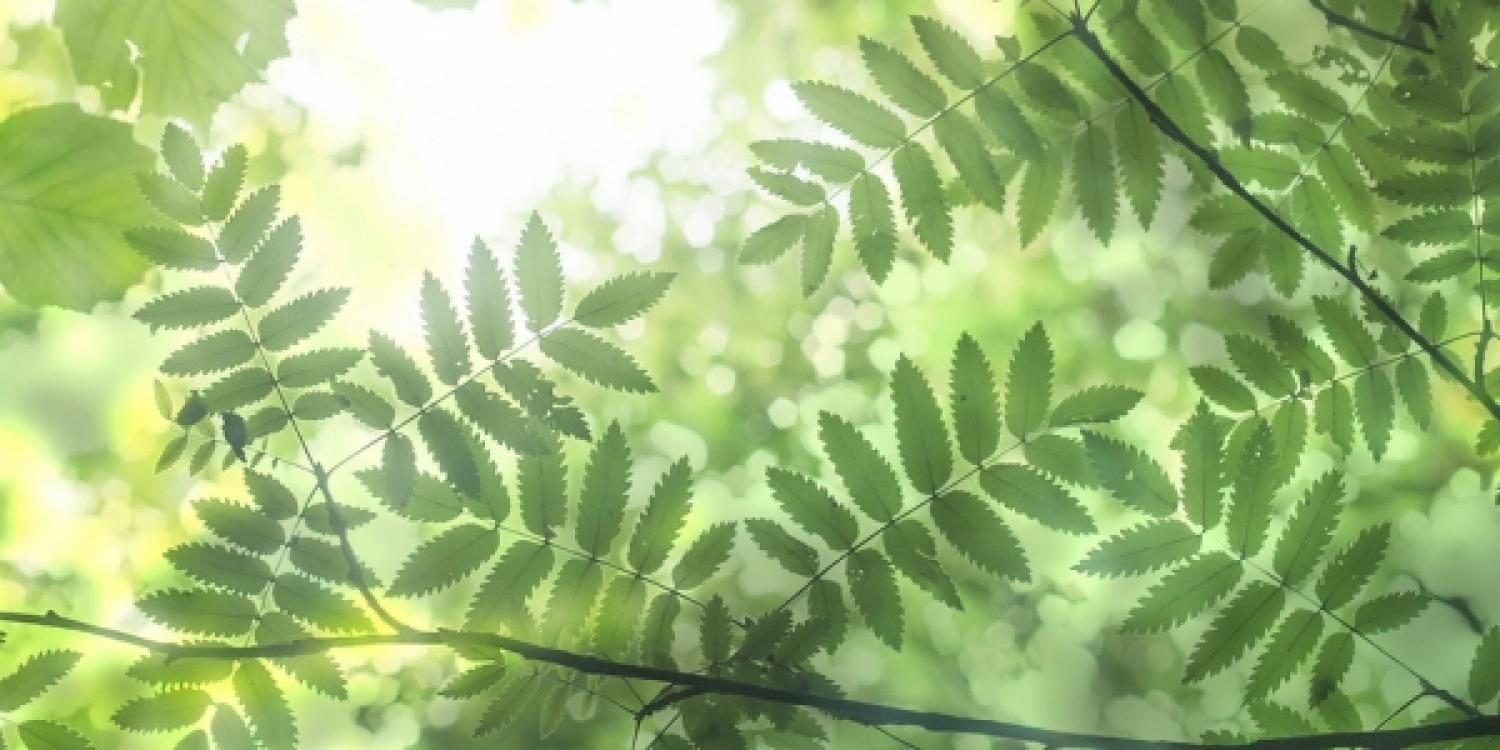 The managment of Inspira Santa Marta Hotel in Lisbon, Portugal made a firm commitment before opening that it would respect three fundamental pillars: sustainable development, environmental sustainability and social responsibility. After five years of operation, it has been recognised as a leader in sustainability in the accommodation sector, receiving a number of awards.

A sustainability management plan governs progress on a number of parameters including resource use. Water, gas and electricity meters are recorded on a weekly basis to monitor consumption, and a number of mesaures have been introduced to reduce the environmental impact and save resources and costs.

These include energy measures such as:

The hotel also has a robust waste policy which includes:

From 2012 to 2015, for example, Inspira saved 25 % in energy/guest consumption, 43 % in gas/guest consumption, and 17 % in water/guest consumption. Monitoring and control of paper and printing saved  nearly 19 000 prints in four years. Around 75 % of the monthly waste produced by the hotel's daily operations is sent for recycling.

In its first five years of operation, Inspira was recognised at both national and international levels, and has been awarded several green awards including Green Globe certificate, Green Key certificate, golden certificate of Travelife Sustainability System, and Carbon Free certificate.