The EU-Japan Centre for Industrial Cooperation has published an article on regional best practices for the green energy transition.

Collaboration between the German state of North Rhine Westphalia (NRW) and the Japanese prefecture of Fukushima began in 2013.

After the Tōhoku earthquake and Fukushima Daiichi nuclear disaster, the Fukushima prefecture was looking to meet demand, and support its economy, through cleaner energy. In this context, the NRW region became a partner for the region’s energy transition.

The first cooperation agreement was signed in 2014 to establish the partnership between the two regions, covering the fields of renewable energy, energy efficiency, and energy storage technologies. The agreement now also includes hydrogen.

Through visits to delegations each year and participation in regional trade fairs, agencies support exchanges between local companies from the energy transition sector. They also hold bilateral workshops once a year, allowing experts from companies, research institutes, and municipalities to work together.

These workshops created a valuable partnership between the Fukushima and Munster universities, allowing the exchange of interns working on hydrogen, and facilitating collaboration between Essen and Koriyama. Various activities also allow the agencies to offer B2B matchmaking services for companies, creating opportunities for concrete industrial or business partnerships.

Yasuhiro Hattori, Managing Director of the FUKUSHIMA Energy Agency, discussed several successful joint business efforts and development programmes. One of them allows companies from NRW specialised in biomass-fueled combined heat and power systems to promote the technology in Fukushima.

Talking about the project, Yasuhiro Hattori highlights that: “With each passing year, our connection has deepened, and we have grown closer in ways that neither I nor anyone could have imagined when we launched EnergyAgency FUKUSHIMA.”

Both regions are now known for their large-scale hydrogen production and are managing to progress from their past images related to coal or nuclear power.

Shikibu Oishi, Senior Advisor at the German Embassy in Japan, notes that: “The cooperation between Fukushima and NRW is one of the most successful examples of bilateral cooperation on a regional level. The Embassy has been supporting the partnership since its beginning and has arranged visits by high-ranking government officials to Fukushima. In June 2019, our State Secretary at the Federal Ministry for Economic Affairs and Energy visited the Fukushima Renewable Energy Institute in Koriyama and met Governor Uchibori, who emphasised the importance of cooperation with Germany.” 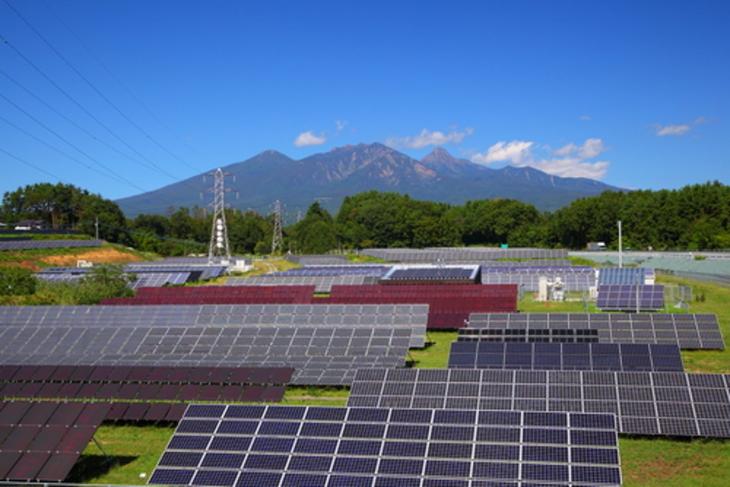