New Regulation to Address Distortions in the Single Market

The European Commission has proposed a new instrument that will address distortions caused by foreign subsidies granted by non-EU countries.

This proposal follows the adoption of the White Paper released in June 2020, which was a key element of Europe's vision for a new Industrial Strategy based on competition, open markets and a strong Single Market.

EU rules on competition, public procurement and trade defence play a key role in ensuring fair conditions for companies in the Single Market. But the existing tools do not apply to foreign subsidies. Therefore, there is a regulatory gap. The new regulation aims to close the regulatory gap in the Single Market and is part of the updated EU Industrial Strategy promoting the right conditions for the European industry to thrive.

Speaking of the new regulation, Executive Vice-President Margrethe Vestager said: “For more than 60 years, we've had a system of State aid control to prevent subsidy races between our Member States. And today we are adopting a proposal to also tackle distortive subsidies granted by non-EU countries.”

Adding to this statement, Commissioner for the Internal Market, Thierry Breton, said: “We are closing a gap in our rule book to make sure that all companies compete on an equal footing and that no one can undermine the level playing field and Europe's competitiveness with distortive foreign subsidies. This will strengthen Europe's resilience.”

The Regulation proposes the introduction of three tools:

The European Parliament and the Member States will discuss the Commission's proposal with the view of adopting the final text of the Regulation soon.

The proposal is open for feedback for 8 weeks.

Read the full press release on the updated regulation here. 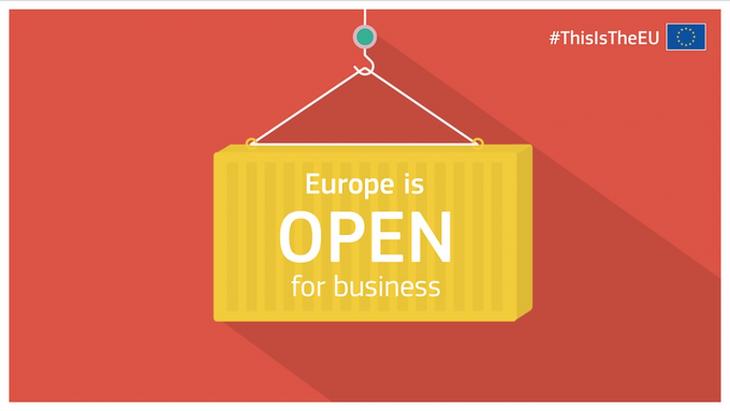