CTA, CENTA and CEIMAR participate in EMPORIA4KT's 'La Palma Bootcamp' for the blue transformation of the Canaries 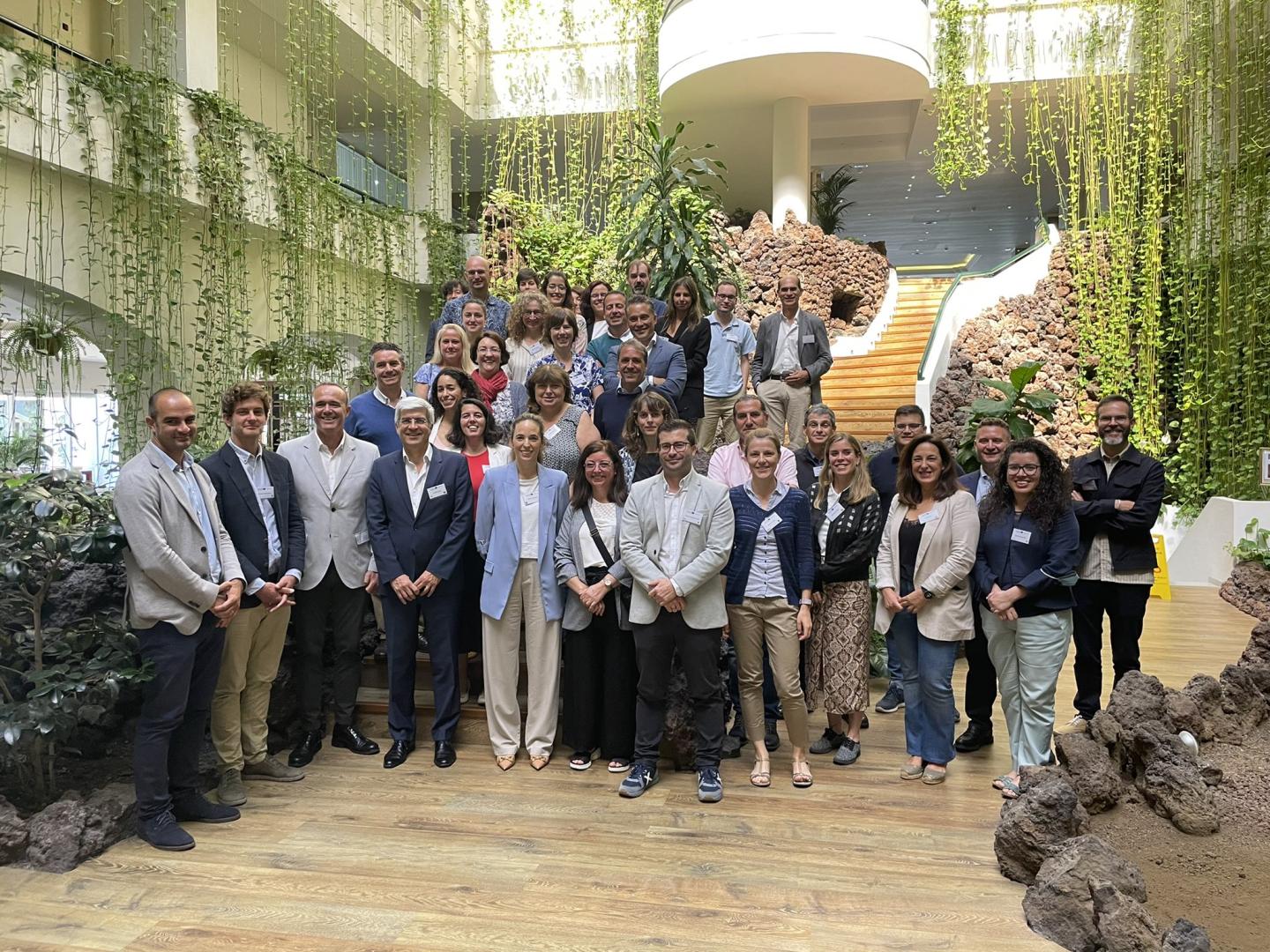 The Campus of International Global Excellence of the Sea (CEIMAR), the Centre for New Water Technologies Foundation (CENTA) and the Andalusian Technological Corporation (CTA) have participated in a working day on the island of La Palma, organised by the European project EMPORIA4KT, to address the blue transformation in the Canary Islands, and discuss the role of academia, business, public administration and society in promoting the blue economy.

The aim of the bootcamp was to learn about the trends, challenges and needs for the promotion of the blue economy in the Canary Islands in sectors such as coastal and marine tourism, coastal environmental protection, marine renewable energies, desalination and biotechnology.

CTA, CENTA and CEIMAR are the national partners of the European project EMPORIA4KT (Empower Academia for Knowledge Transfer for Value Creation in the Atlantic Area).

New phase of the EMPORIA4KT project

The EMPORIA4K project, funded by the Interreg Atlantic Area programme, has a new phase that will last until June 2023 and to capitalise on the results obtained in the previous phase and replicate the training programme "The Blue Economy Technology Transfer Programme", as well as to add value to the Atlantic regions.

EMPORIA4KT was launched in 2019 to develop commercialisation and market introduction strategies for technologies that respond to the needs of the blue economy sectors in Spain, Ireland, UK, France and Portugal.

The working day, in a face-to-face and online format, was organised by the La Palma Research Centre, CEI-MAR and the Fundación Centro de las Nuevas Tecnologías del Agua (CENTA) of the Junta de Andalucía, and was held in Los Cancajos, on the island of La Palma.

The conference was opened by the director of the Canary Islands Agency for Research, Innovation and the Information Society (ACIISI), Carlos Andrés Navarro, the vice-rector for Research, Transfer and Campus Santa Cruz y Sur of the University of La Laguna, Ernesto Pereda, the director of Research and Technological Development of the University of Las Palmas de Gran Canaria, Aridane González, Mónica Quesada, from the Canary Islands Maritime Cluster, and Alfonso Montesdeoca, president of the Isla Azul Association. The presentation of EMPORIA4KT was given by NOVA Universidade Lisboa.

The European focus was given by Reka Rozsavolgy, from the Directorate General for Maritime Affairs and Fisheries of the European Commission, while José María Solano, national coordinator of the Spanish Atlantic Strategy, spoke about the Atlantic 2.0 Action Plan and Ramón Aymerich de Vega, from the Vice-Ministry of Economy and Internationalisation, Government of the Canary Islands, gave a presentation on the Canary Islands Blue Economy Strategy 2021-30.

The participants of the "La Palma Bootcamp" were organised into four working groups in which the project partners were integrated with representatives of universities and research centres, industry and citizens and presented their role in innovation and their experiences in knowledge transfer. In this way, the work was structured in four blocks: relations between the actors of the quadruple helix; best practices in knowledge transfer and innovation; funding and support mechanisms for the blue economy and innovation transfer and policies.