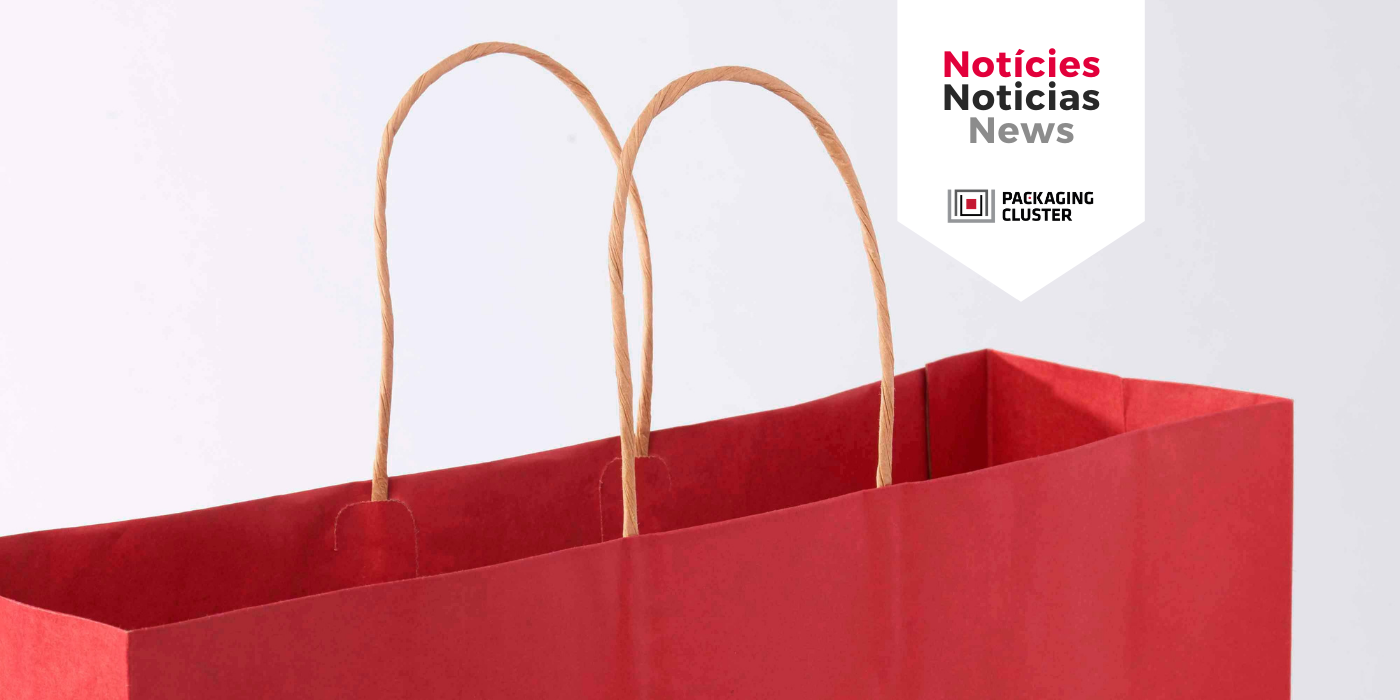 They have overcome all historical and social challenges, they have survived crises, wars and pandemics, and today they position themselves as a benchmark in the packaging sector due to their evolution and progress over the years. The power to adapt to changes and a clear strategy have allowed Rieusset and Industrial Bolsera to consolidate in the Catalan industrial market during the last two centuries.

On the webinar of February 10, the two companies associated with the Packaging Cluster explained how they have transformed in recent years to stay on the wave, and Albert Campi complemented the session with a collaborative activity in which business management was analyzed.

On the one hand, Rieusset, one of the oldest companies in the Packaging Cluster, was founded in 1870 by Joseph François Rieusset and has a history in which the values of collaboration, entrepreneurship, relationships and strategic vision predominate. In their more than 150 years of adventures, highlights such as the issuance of paper money in progress in 1940, or the printing of the first DNI in 1948, a job they carried out for more than 40 years. In 1981 they were commissioned to print the wedding book of Charles, Prince of Wales, and Diana, as well as the birth of several children of the royal house of England, and have had clients of the magnitude of Coca-Cola, Nestlé, San Miguel or Tabacalera Altadis, which would later become Imperial Tobacco Group.

Today, Jordi López directs Rieusset, which since 2004 has been part of the Gerosa group, leading them to specialize in the printing and production of labels, as well as flexible packaging.

On the other hand, Industrial Bolsera began its journey in 1919 with the manufacture of paper bags, but they have known how to diversify their business model to offer a customized catalog for their customers. Since 1974, you can find them in Santa Perpètua de Mogoda, where they moved after years of continuous growth. In 1988, they started the first automatic bag making machine in Spain, positioning them as one of the benchmarks in flexographic printing.

One of Industrial Bolsera's priorities during its more than 100 years has been people, and this was explained by its General Director Josep Algueró, “in the speech of one of the founders at the celebration of the 25th anniversary of Industrial Bolsera we see how of making self-criticism and acknowledging mistakes, they also thank all their collaborators and suppliers for their participation in the company. Always forming a team”.

For his part, Albert Campi, Spiro Strategy's Strategic Coach, has been directing industrial companies for more than 30 years and has accompanied more than 120 companies on the path to establishing the best strategic plan. The expert was in charge of holding a participatory workshop with the managers present so that they could self-diagnose what their priorities will be in 2021 within the business strategy and reinvent themselves according to where they are.

Together with Albert Campi, different variables were analyzed, such as the product, the clients, the budget or internationalization, which must be taken into account if we want to achieve our short and long-term objectives. The process of monitoring all these points has to respond to a clear structure, a management method and coordination, to give an agile response to events.

Do you want to know what we will learn in the next seminar of the Packaging Cluster? https://www.packagingcluster.com/agenda/