Submitted by Ander González on 04 September 2018

The session organised by the Basque Energy Cluster working with the CDTI, NEDO and JWPA aimed to exchange offshore wind power experience and skills with Japan, referring to both fixed foundation versions and the emerging alternative of a floating platform. The sessions focussed on technology and pioneering projects throughout the world, such as the Wikinger project, by Iberdrola, or the Hywind Scotland project, the world’s first floating wind farm, by Norway’s Equinor, in which many Basque companies have taken part.

During the morning of 2nd July, the Euskalduna Conference Centre in Bilbao hosted the session on “The Offshore Wind Energy Generation Technology”, focussed on exchanging experiences and technology capabilities between Spanish companies and a Japanese delegation made up of 40 corporate representatives (promoters, engineering firms, construction companies, tower manufacturers) and organisations from the offshore wind power sector. The session also brought together more than 120 representatives from Spanish companies, mainly from the Basque Country, encompassing the entire wind power value chain.

The event was organised by the Basque Energy Cluster working with the CDTI (Industrial Technology Development Centre- E.P.E), NEDO (New Energy and Industrial Technology Development Organization in Japan) and the JWPA (Japan Wind Power Association), within the framework of a Japanese reverse trade mission to Spain, that will visit Navarre, Madrid and the Canary Islands. It was opened by the Basque Government Deputy Minister for Industry and Energy, Javier Zarraonandia, the Head of the CDTI Foreign Technology Action Division, Luis González Souto, and the Director of Foreign Affairs at NEDO, Katsushi Takehiro. The session fell on the 150th anniversary of diplomatic relations between Spain and Japan.  The first session consisted of a review of the main challenges for offshore wind power throughout the world, given by the Managing Directors of the Basque Energy Cluster, NEDO and JPWA. The event included 3 technical sessions dedicated to presenting relevant technology and projects for the sector: one on fixed foundations, looking at the case of the Wikinger project by Iberdrola; the second focussed on floating platforms, presenting the Hywind Scotland project, by Equinor (formerly Statoil); and finally, a session on new concepts, where Japanese and Spanish companies demonstrated their most innovative designs for offshore structures and foundations. Basque companies took a starring role in the technical sessions, demonstrating their competitive positioning in this market, and how they participate as system and component suppliers in the projects being presented.  After the session, over the next few days, the Japanese delegation will visit some of the most outstanding Basque companies in the wind power value chain, such as Haizea Wind, Vicinay, Euskal Forging, Siemens-Gamesa or Windbox. The aim of these meetings is for representatives from Japanese companies to find out in greater detailed about the capability of Basque industry and identify future challenges that they might tackle together. Japan has one of the best growth forecasts in the offshore wind power market in the short-medium term, with particular interest in its floating version for deep waters. 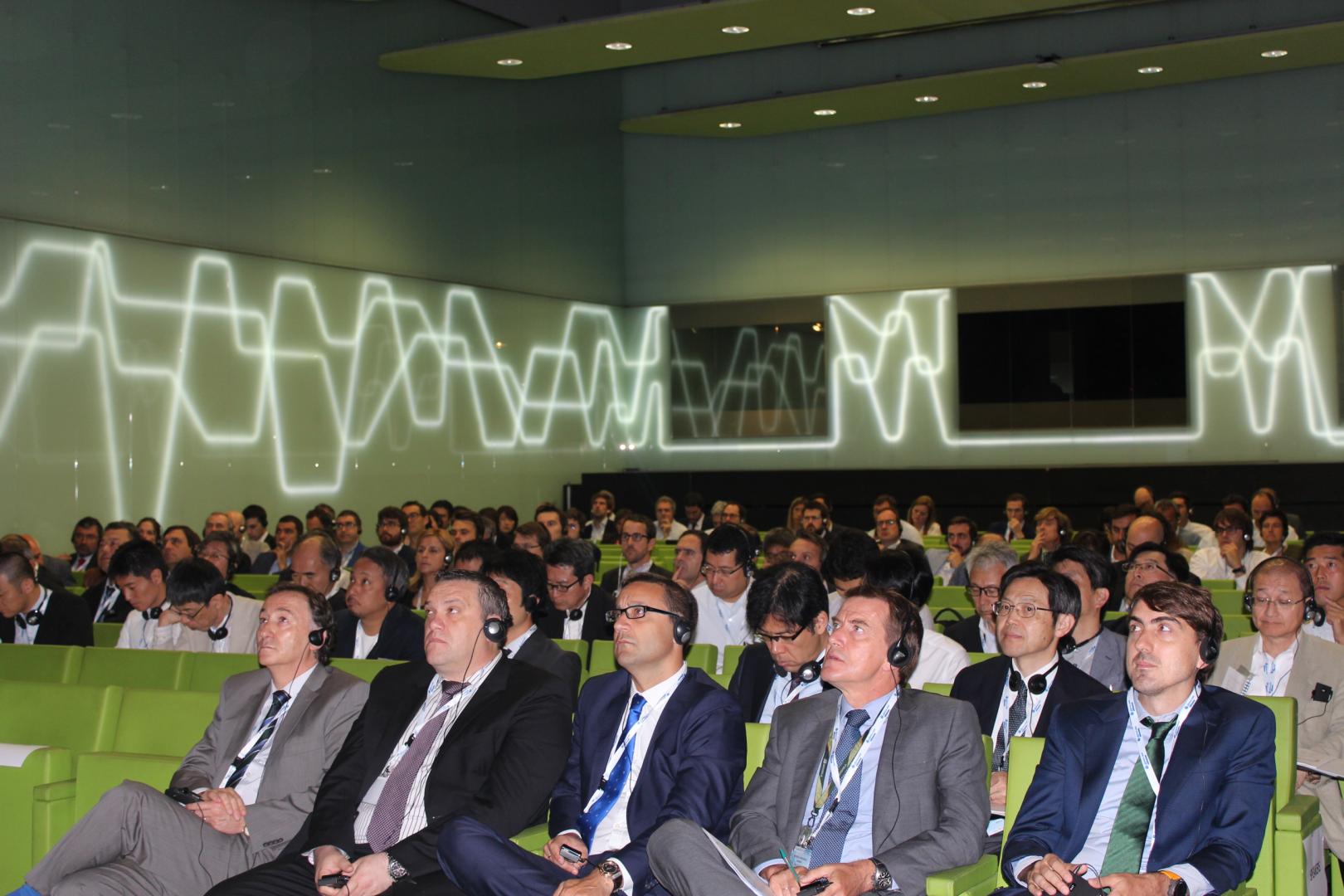 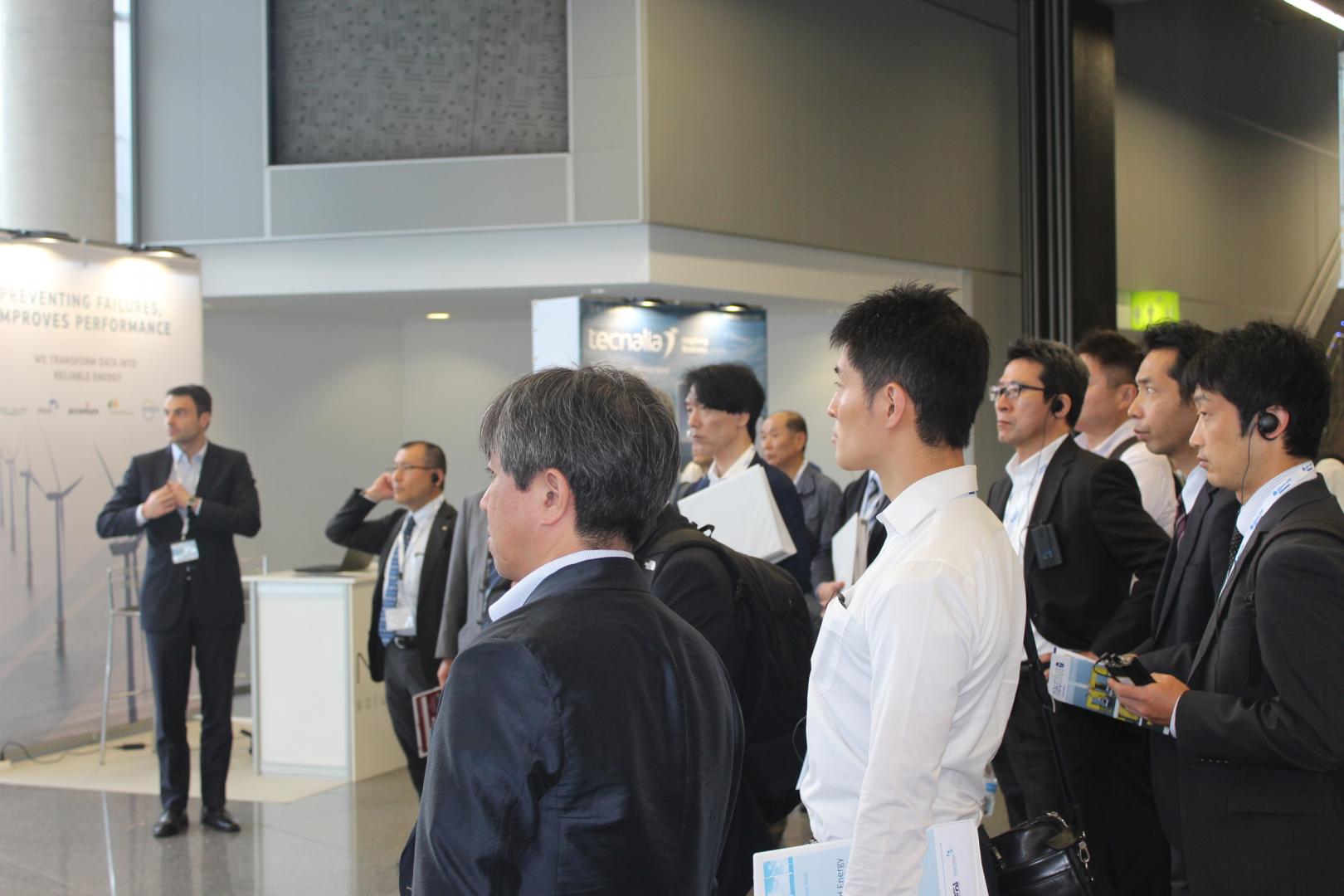 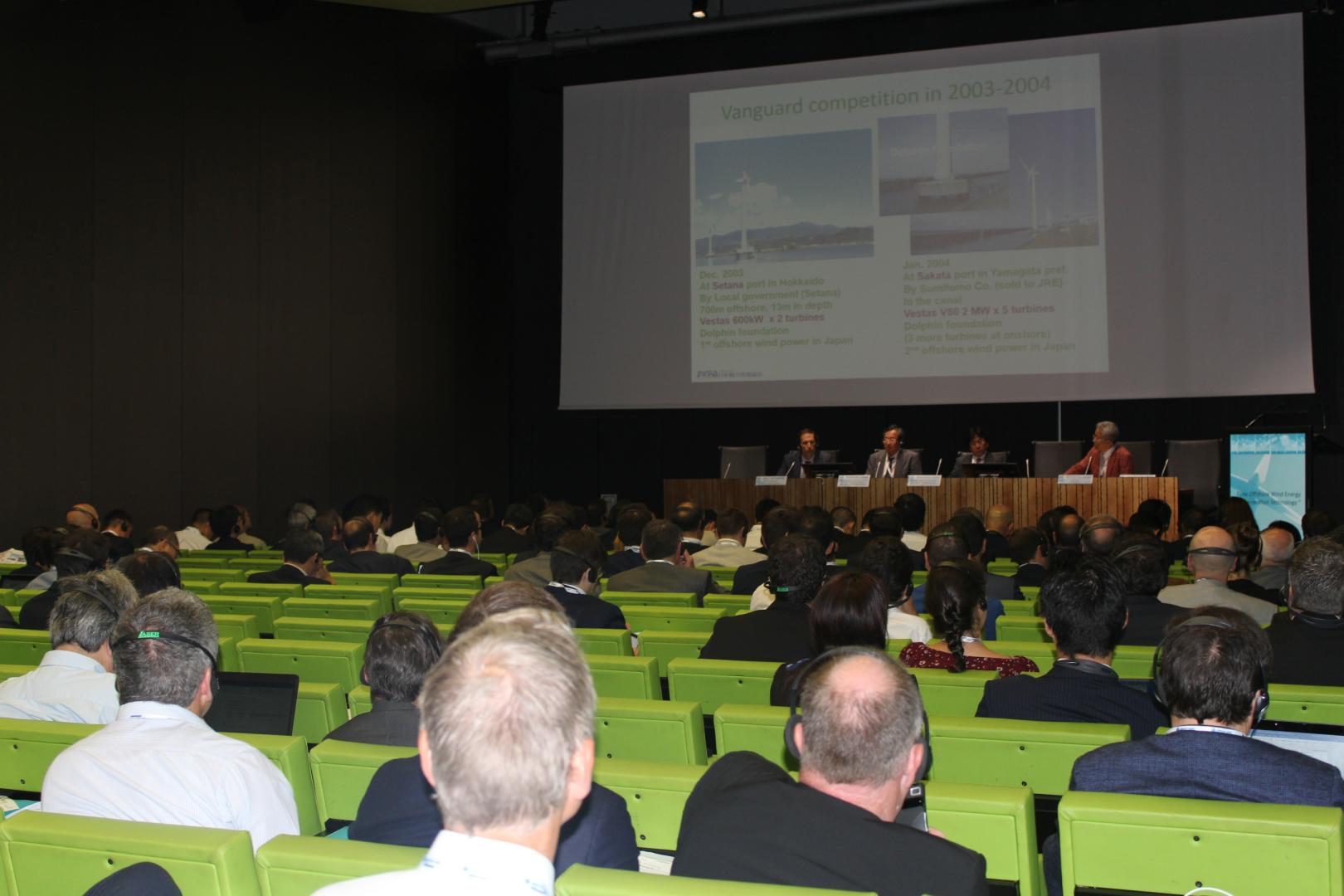 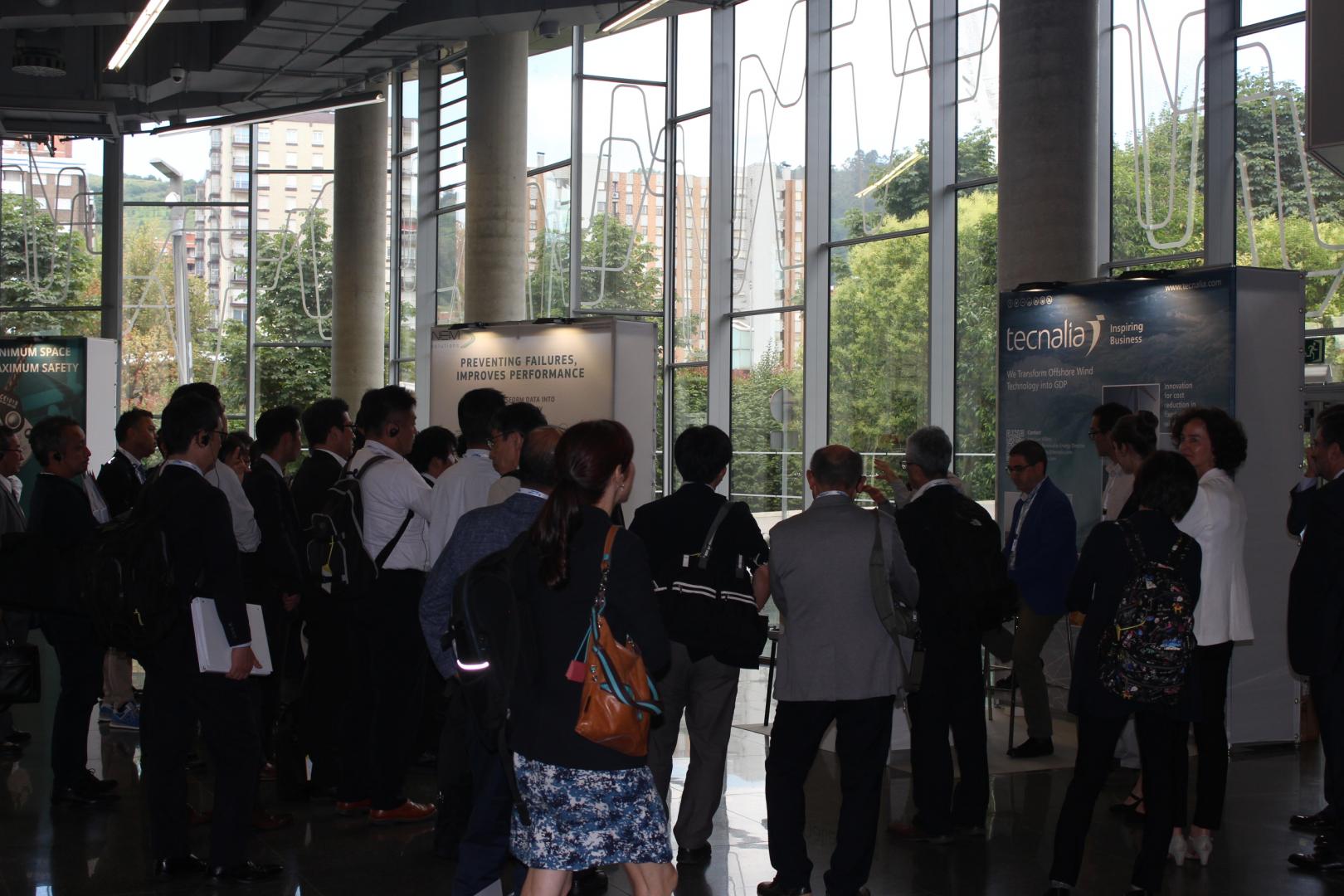