Submitted by Nadja Dehne on 13 September 2018

With around 45,000 trade fair visitors and more than 2,000 trade fair stands, SEMICON Taiwan 2018 set standards from September 5 to 7. Never before have so many exhibitors been present at the Taipei Nangang Exhibition Hall in the capital of Taiwan - A clear sign of the international significance of the Asian semiconductor site.

Silicon Europe was also represented in Taipei during the trade fair. Together with the networks Silicon Saxony, Holland High Tech, Silicon Alps and DSP Valley, they advertised for Europe's semiconductor industry at one of the largest stands of the fair and drove forward their own internationalization. With success, as the feedback from the numerous network members and represented companies showed. Together they once again formed a successful counterweight to the Asian microelectronic giants. From September 5 to 7, 2018, Silicon Europe presented itself at SEMICON Taiwan in Taipei on one of the largest booths (150 square meters). In the immediate proximity of the German Pavilion and the Smart Manufacturing and Automation Pavilion, the Silicon Europe members Silicon Saxony, Silicon Alps and DSP Valley, as well as their network companies, joined forces with long-time Silicon Europe partner Holland High Tech.

One of the semiconductor industry's largest growth markets worldwide

In a separate meeting room for confidential discussions that can be reserved for all stand tenants, business deals and negotiations took center stage right on the spot. In addition, one of the most important microelectronics manufacturers in Taiwan, UMC, was visited on the eve of SEMICON Taiwan as part of the new cooperation with Holland High Tech. A great opportunity in one of the semiconductor industry's largest growth markets worldwide.

This year, Taiwan recorded a plus of 5.9 percent in the field of microelectronics alone. Taiwan already generates 15 percent of its gross domestic product (GDP) in this area today. By 2025, the total annual turnover of the semiconductor industry in the country is expected to almost double. The signs are also growing all over the world, with annual sales rising above the barrier of $ 463 billion for the first time in 2018.

The industry is booming and even Europe expects a large piece of the cake. Accordingly, it is important to show a general profile in growth zones such as Taiwan and Asia. This is exactly where the internationalization strategy of network mergers such as Silicon Europe and its high-tech cluster partners comes in. 2019, Taipei and SEMICON Taiwan will be again on Silicon Europe's trade fair plan. 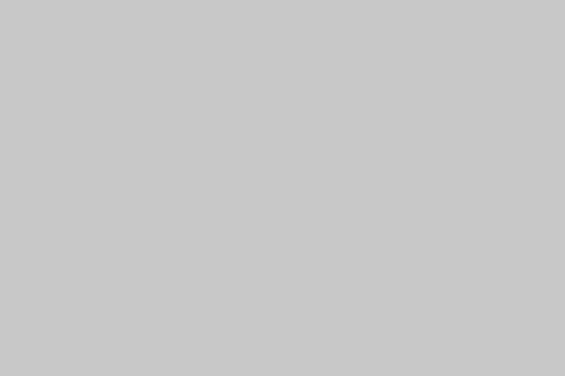 The Silicon Europe exhibitors were able to use the integrated meeting area on the booth for their customer meetings. There was also a meeting room for confidential discussions. 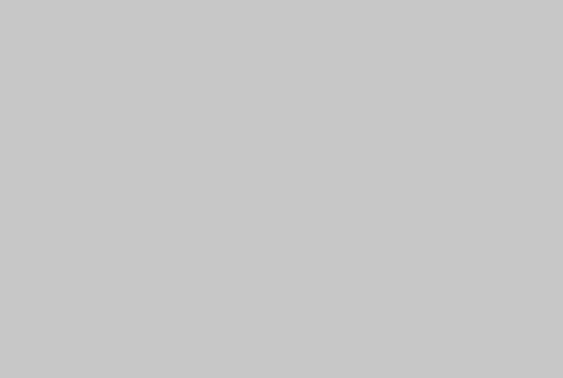 Silicon Europe and Holland High Tech joined forces and shared a big booth to increase the visibility of the European exhibitors.