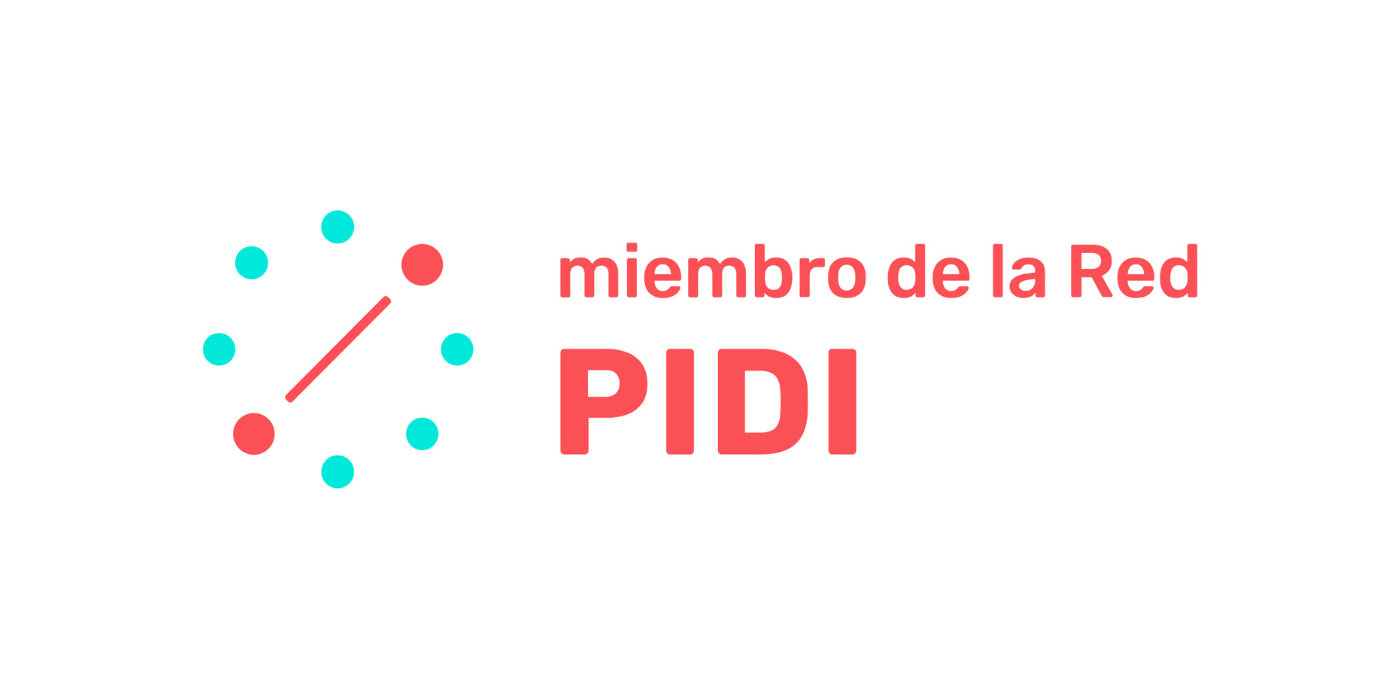 The Packaging Cluster, an entity that represents more than 130 actors in the value chain of the container and packaging sector, has been certified as a member of the PIDI network. It is a tool coordinated by the Center for Industrial Technological Development (CDTI) to encourage industrial companies to access information and advice on aid lines for R&D&i projects. The cluster intends to offer one more window to all its associated members that facilitates the development of new innovation projects.

Seminar of the PIDI Network, in Santiago de Compostela

Last July, Santiago de Compostela hosted the Red PIDI Seminar, on July 19 and 20, where Àlex Brossa, Cluster Manager of the entity, attended to follow the event live. At the annual convention, organized by the CDTI and held at the headquarters of the Galician Company-University Federation FEUGA, coinciding with the Foundation's 40th anniversary, the different direct financing instruments were explained, such as NEOTEC, PID, CIEN, CERVERA, International Cooperation, INNVIERTE or the Seal of Excellence, among others.

Entities recently incorporated into the PIDI Network, such as the Packaging Cluster, were able to introduce themselves and learn about the latest news on funding sources, as well as the characteristics of the calls, participation requirements, evaluation criteria or application follow-up.

77 million euros for R+D+i projects, through the CDTI

In August, the CDTI announced the approval of 115 new R+D+i projects with a budget of 96.7 million euros, 77 contributed by the CDTI. More than 120 companies will benefit from these incentives, of which 76 are Spanish SMEs.

The CDTI is one more way of development so that the Spanish industry comes out stronger, in a current framework of positive growth in investment in research. Without going any further, a few weeks ago the reform of the Law on Science, Technology and Innovation was accepted. A reform that will mean the stability of the scientific career, the stimulation of talent, the promotion of knowledge and the recognition of research, among other points.

It is a key moment for companies and associations such as the Packaging Cluster to take advantage of the resources that the administration makes available to them with the aim of reinvesting them in the industry and growing the country's manufacturing muscle.

Discover here the projects that the Packaging Cluster has launched in recent months.