Submitted by Ander González on 19 November 2018

The aim of the initiative is to position Europe as the world technological and industrial leader in blue energy.

A presentation on the ELBE project and its objectives followed and included a roadmap demonstrating ELBE’s internationalisation prospects for the FOW sector. There were also guest speakers from some of the industry’s key players including Equinor, the Kincardine project, and Vattenfall. Networking opportunities saw more than 80 meetings taking place between participating businesses which resulted in several project opportunities and collaborative campaigns being identified.

There were also two networking receptions held during the event which were attended by several offshore wind developers including EDP Renewables and EDF. These provided an opportunity for the SMEs to address them directly, discuss new innovative projects and the potential for further collaboration in the future.

The highlights included hearing updates on various ongoing projects and the integral part new technology continues to play. Delegates were also privy to a presentation from a government body, discussing its plans for future offshore wind installations in the coming years.

With another two similar ELBE project Networking Workshop events in the pipeline, those attending this first one were also able to forge important relationships which will be key to the success of the initiative, as well as the technological and economical challenges for the FOW sector in the future. 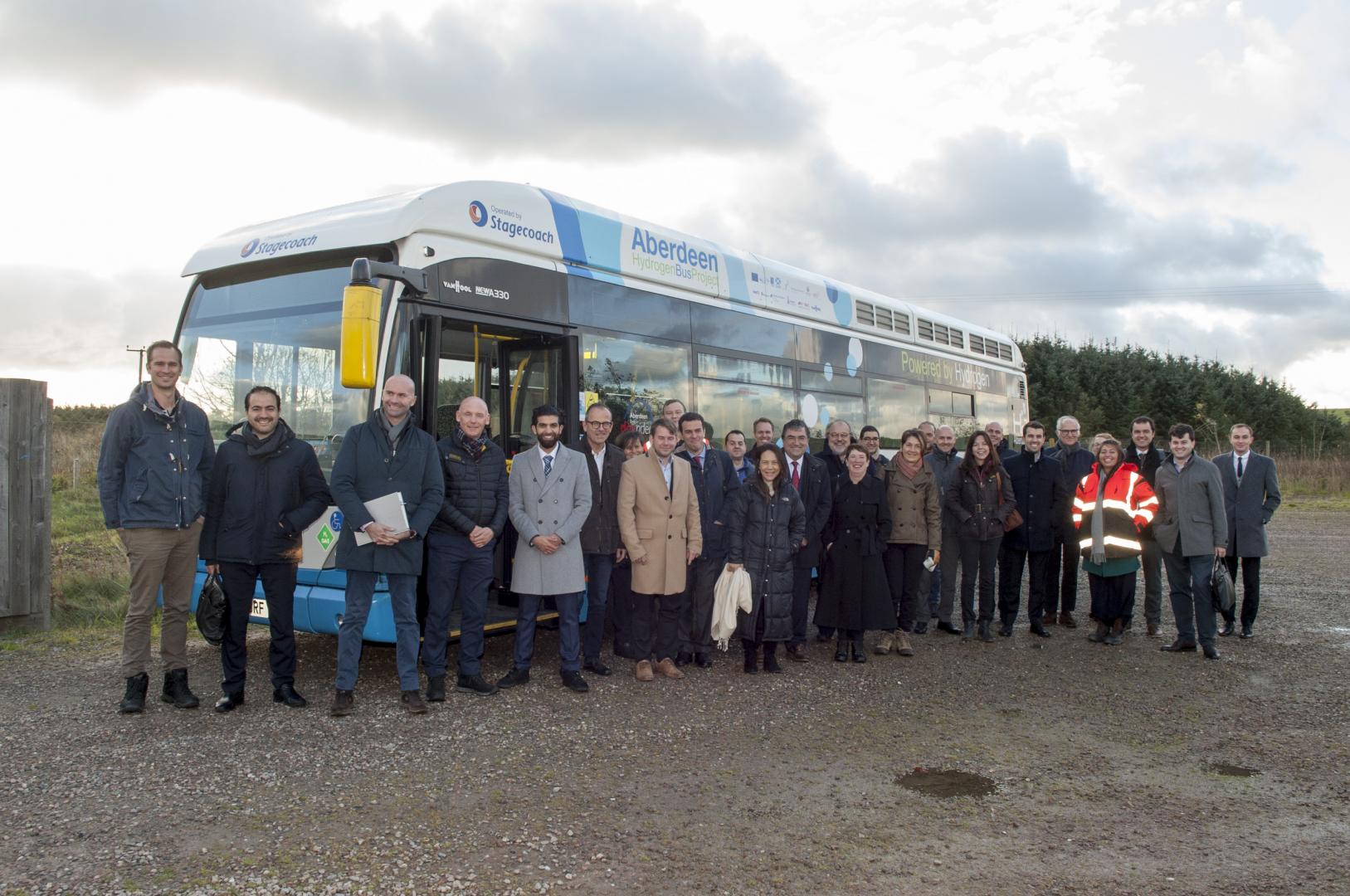 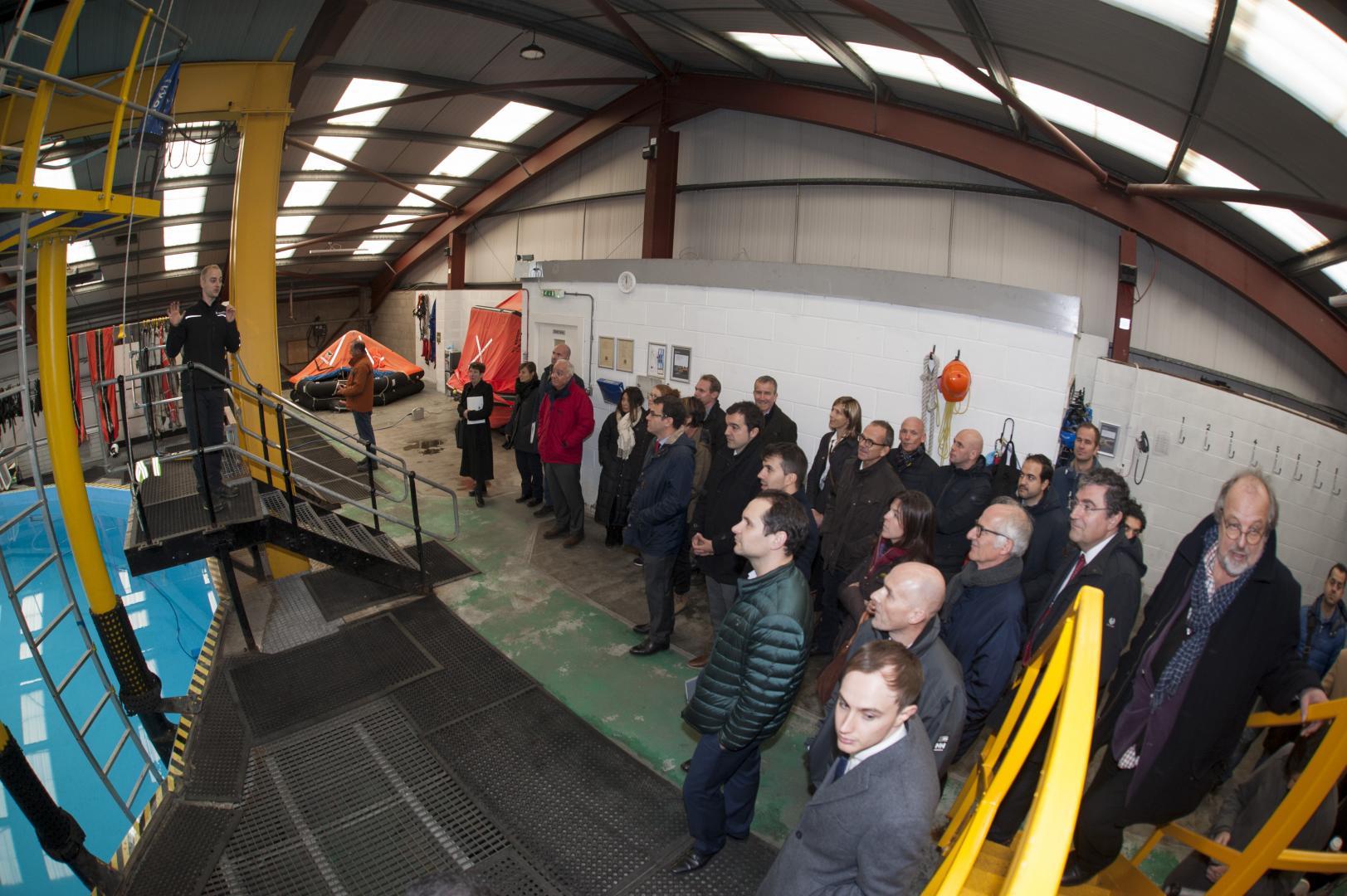 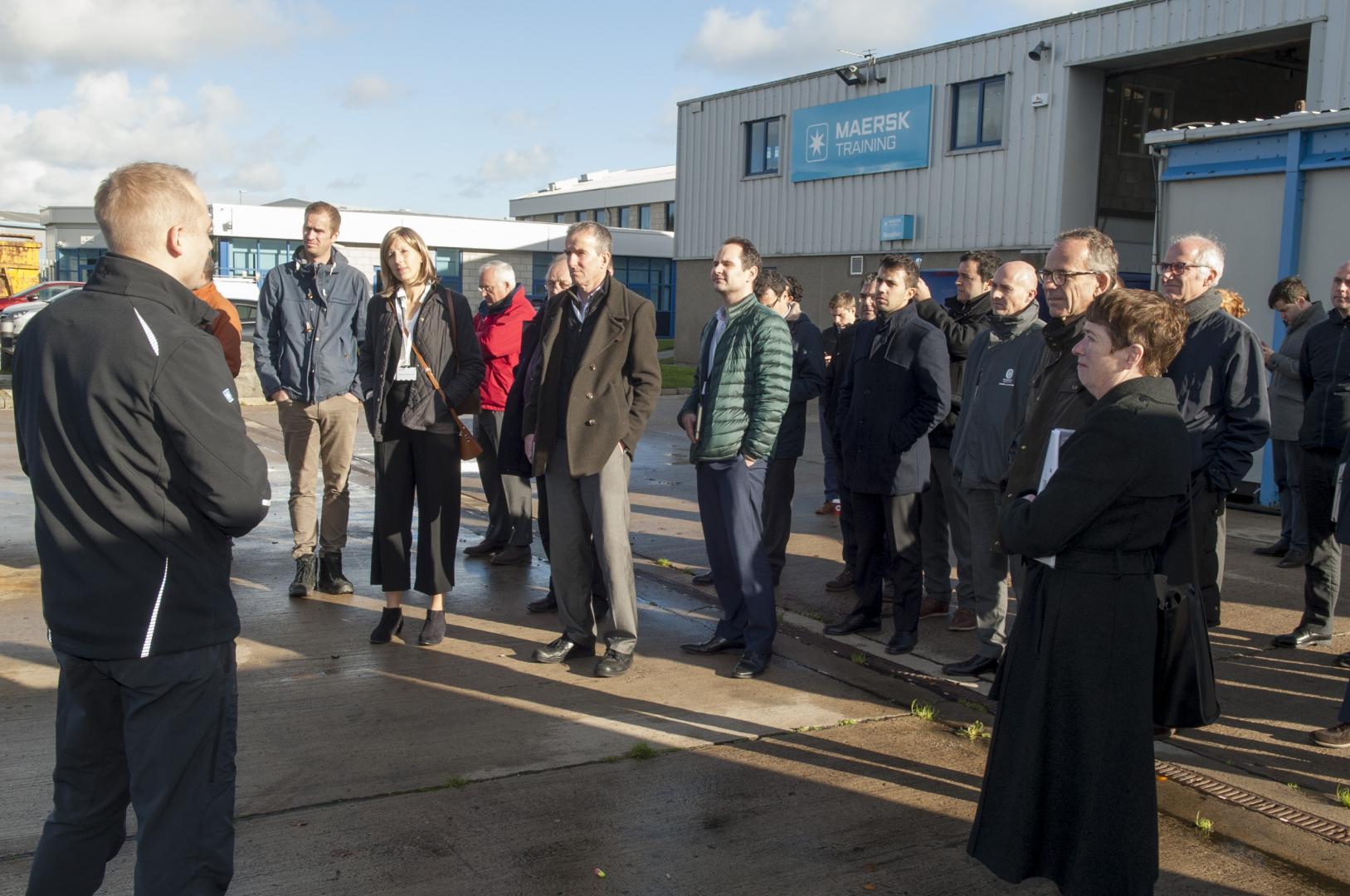 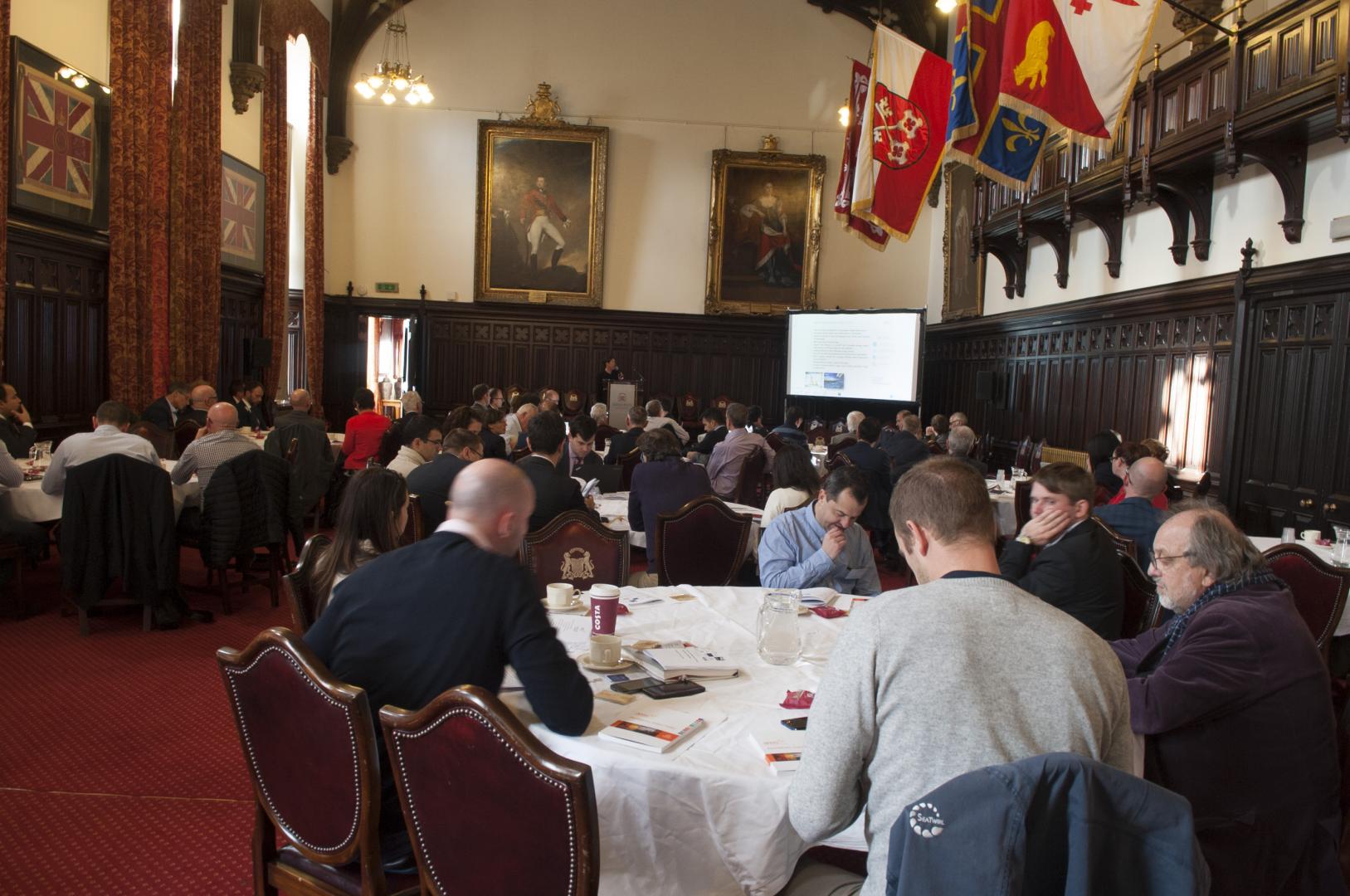 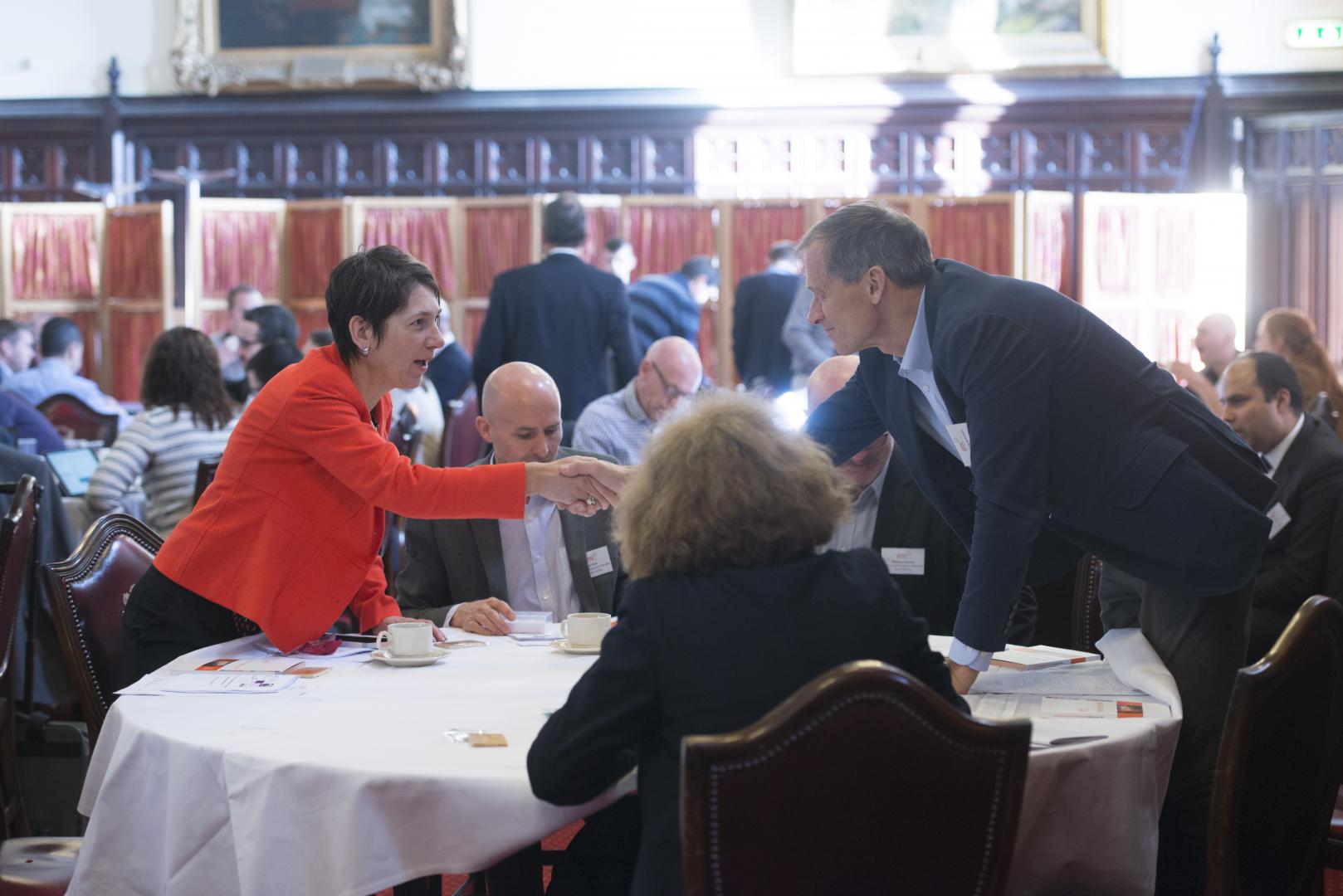