In June 2018, the LASER-GO Global partnership continued its incredible journey and went to the province of Quebec in Canada. An institutional delegation from the consortium led by LITEK visited the cities of Montreal and Quebec where a tremendous amount of meeting, on-site visits and tradeshows were organised with actors from both photonics and biomedical fields : company representatives, public officials, universities, researchers and clusters of the Canadian ecosystems.

The mission has been organized within the context of the intensifying economic diplomacy efforts on the part of the Canadian authorities to develop the already successful economic tissue in the province of Quebec. Such a political incentive created a momentum for the cluster mission and the LASER-GO Global delegation benefited from a strong support of the MESI – Ministry of Economics, Sciences and Innovation of Quebec -, of MEDTEQ and OPTONIQUE which are, respectively, the local clusters in biomedical and photonics. As a result, the climax of this mission was the signature of bilateral agreements of « bonne entente » between LASER-GO Global partners (Opticsvalley and Medicen) and MEDTEQ and OPTONIQUE.

Various meetings were held in RTOs (INO, COPL, Polytechnique Montréal, CR-CHUM, CERVO) and have emphasized the willingness of Canadian researchers and entrepreneurial academics to collaborate with European SMEs in order to better understand the expectations of this market. Moreover, they are willing to share their knowledge about the North American market where their business usually starts. Eventually, on-site visits demonstrated the full potential of Canadian infrastructures which pave the way for successul collaborations and on-site manufacturing.

On the other hand, being a fast and growing market, public officials confirmed the fantastic funding opportunities for both SMEs and employees who want to settle in Quebec and for bilateral projects between European SMEs and Canadians companies. Not being exclusive, the mentionned funding opportunities can be added to the ones from at the national level and the European ones (H2020, Eurostar, …). And successul collaborations between Canadian and European SMEs didn’t wait for the LASER-GO Global mission which means that a trustful history linked the two markets giving strong basis to future collaborations.

If one could summarize a cluster mission with one by-line, one would say that “Quebec has never been so easy to reach ”. 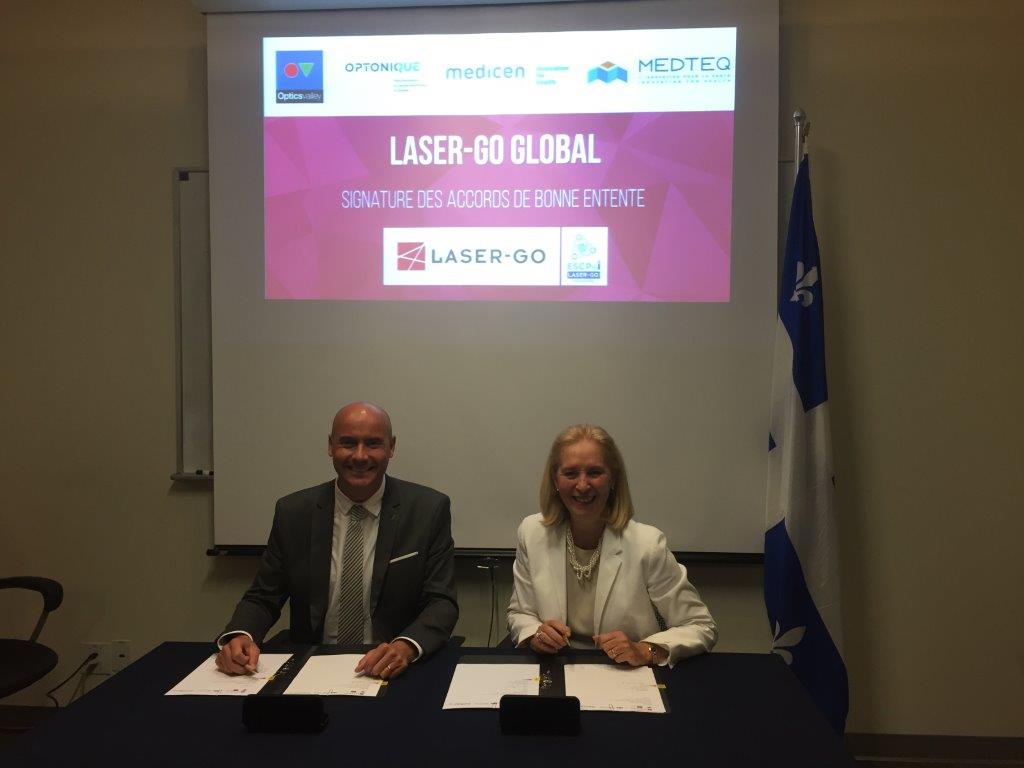 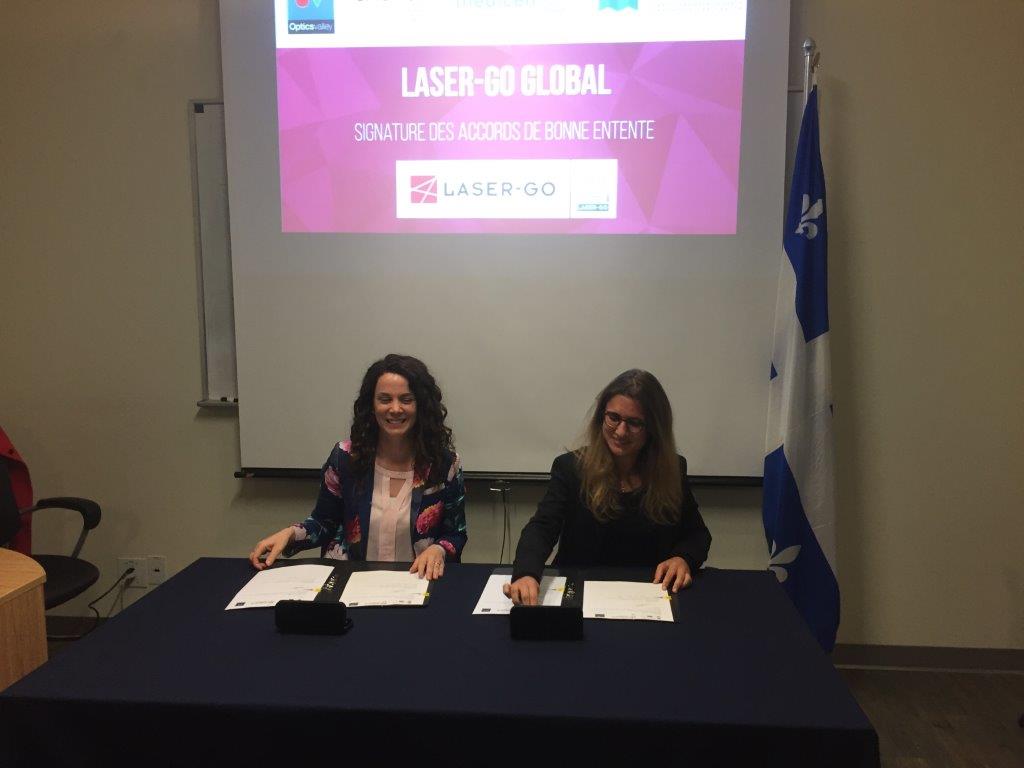 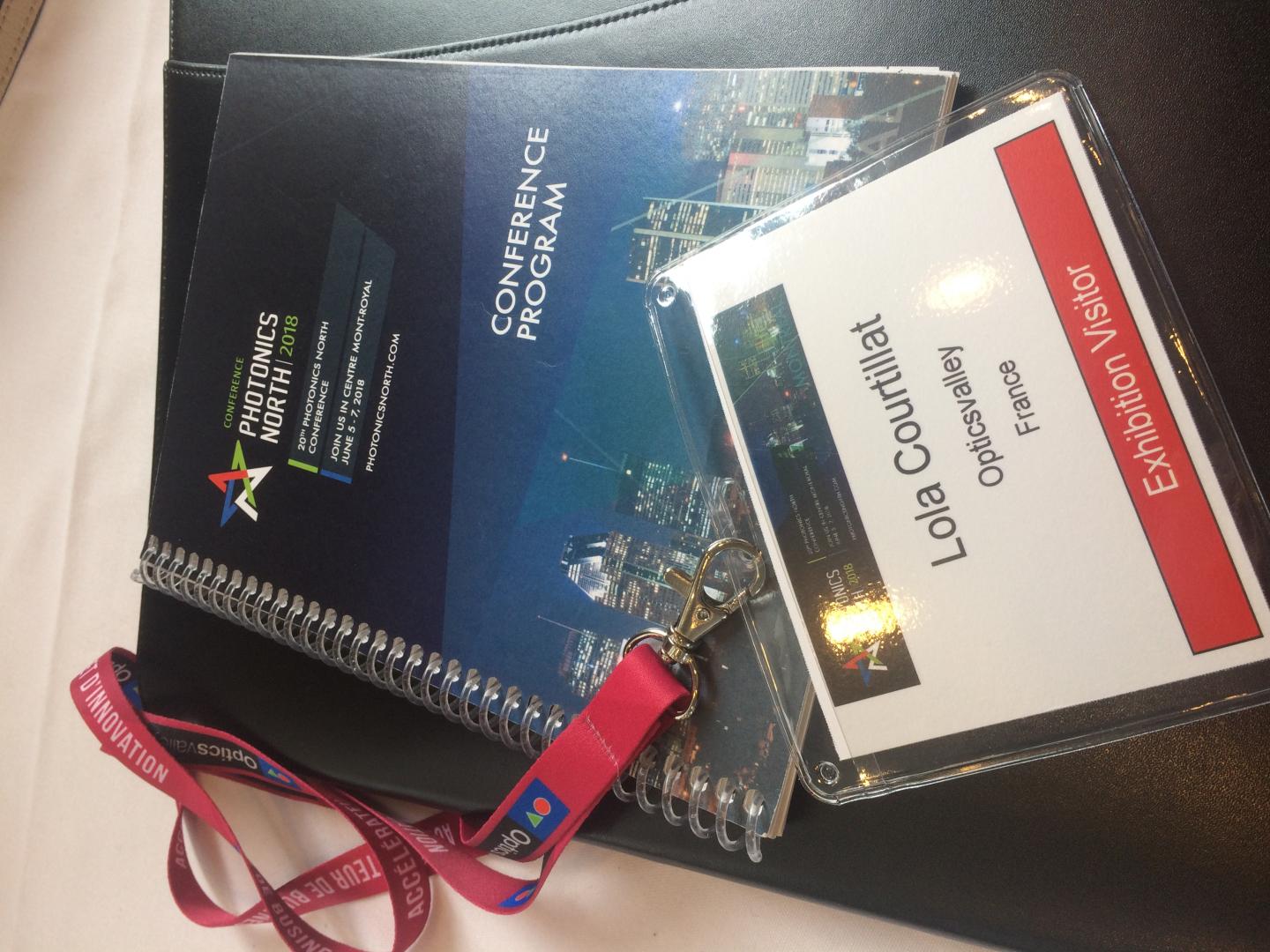