The kick-off meeting of EU-TEXTILE2030 European Project was held on February 8th 2018 in Ontinyent, Spain.

The project is co-funded by COSME – Clusters go International program from the European Commission and it has the following objectives:

ATEVAL and AEI Tèxtils are partners of the project, being ATEVAL the project coordinator. Additionally, 5 European technical textiles’ clusters participate in the project: CLUTEX from Czech Republic, POINTEX from Italy, UP-TEX and TECHTERA from France and SACHSEN! TEXTIL EV from Germany.

EU-TEXTILE2030 continues the lines of TEXTILE2020 project, implemented from 2012 to 2014 with the same consortium, where a world-class-cluster in the field of advanced textile materials was developed to coordinate activities of the value chain of this sector at European level. Additionally, a common strategy was also defined as a key framework to accelerate technological developments and to facilitate access to market in third countries. During TEXTILE2020 several internationalization activities were carried out as a pilot program: four internationalization trips to Brazil, Japan and South Korea, Tunisia and Canada; joint participation in several international trade fairs and a market study of the personal protective equipment market in Brazil, among others.

EU-TEXTILE2030, which will last until November 2019, has foreseen the following activities where clusters’ members will be able to benefit from:

The EU-TEXTILE2030 European cluster will represent, initially, more than 900 European companies of the sector and it is anticipated that more partners will join the association increasing its scope.

Beyond the partners who are members of the consortium, the project also has six associated organizations which will provide support to the different activities of the project: the European Textile Technology Platform; the technical textile cluster form UK, NWTEXNET; the Portuguese textile cluster Cluster Têxtil: Tecnologia e Moda; the German textile business association IVGT and the Italian TEXCLUBTEC, in addition to Messe Frankfurt, the main trade fair organizer in terms of technical textiles worldwide. 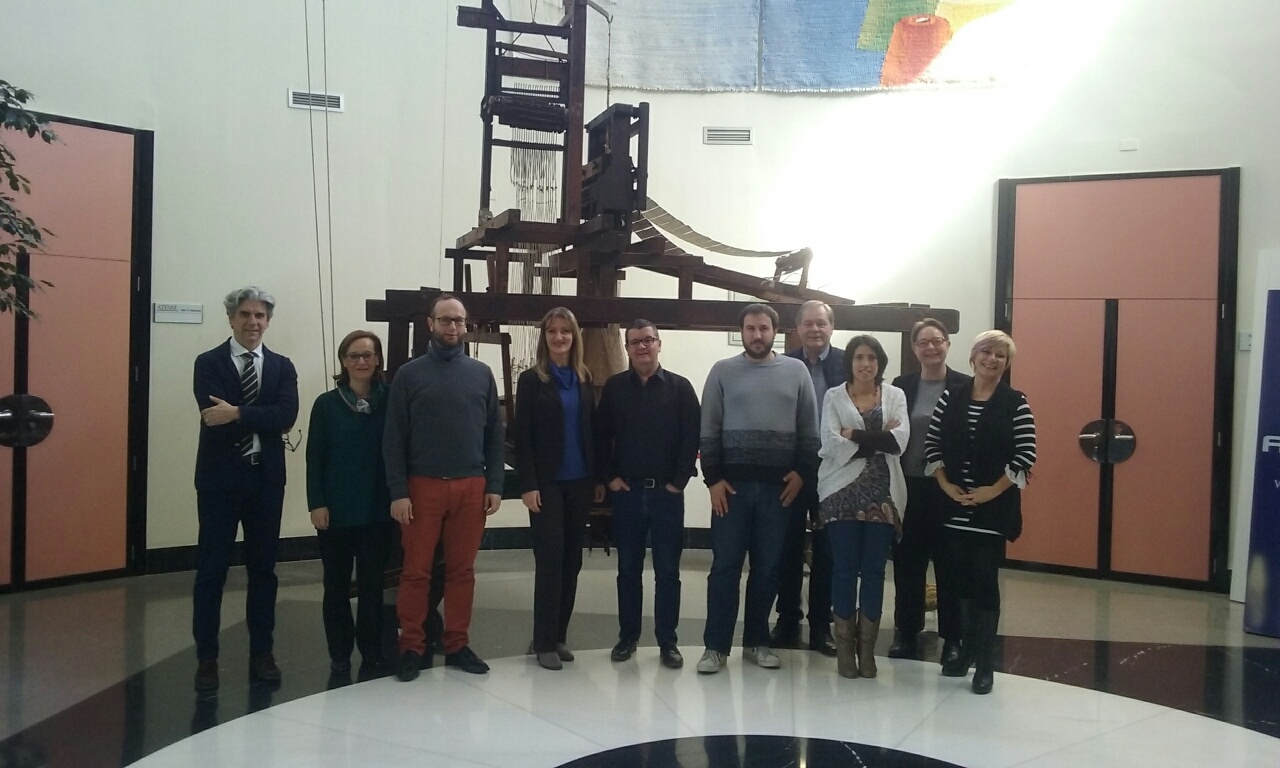