The Basque Energy Cluster, representing the ELBE ESCP, attended from the 4th to the 6th of June the mission organized by the ECCP for European clusters to Taiwan. During this mission, the ELBE ESCP made the first contacts on the Taiwanese market in offshore wind sector thanks to the organization of B2Bs and sectorial conferences organized by the ECCP. Besides, the Basque Energy Cluster organized several meetings the rest of the week with key players in the three Blue Energy areas (Floating OW, Wave and Tidal energy) represented in ELBE.

During the week of June 4 to 8, the Basque Energy Cluster had the opportunity to be part of a delegation of the European Commission to Taiwan, within the framework of the European Innovation Week. The mission, coordinated by the ECCP (European Cluster Collaboration Platform), had as one of its main objectives to deepen relations with Taiwan in the development of offshore wind energy, which already has a portfolio of projects for a total of 3,5 GW and awaits the granting of an additional 2 GW by the end of this month of June. Precisely, during a specific seminar that counted with the participation of the main entities linked to the development of this energy in Taiwan (public institutions, associations and companies), the Basque Energy Cluster had the opportunity to present the strengths of the Basque wind energy sector and the interests of ELBE ESCP on the Taiwanese market in Blue Energy.

During the second half of the week, as part of the activities planned in the European project ELBE, the Basque Energy Cluster held meetings with several of the main entities involved in the development of emerging marine energies (Floating OW, Wave and Tidal energy) such as AQUANET POWER, TIER, NTOU, NCKU, NTU, ITRI and TORI-NARLABS. During the meetings, the Basque Energy Cluster had the opportunity to see firsthand the main Taiwanese testing and demonstration facilities, the most relevant initiatives in the development of platforms and converters, as well as the country's perspectives in this field. 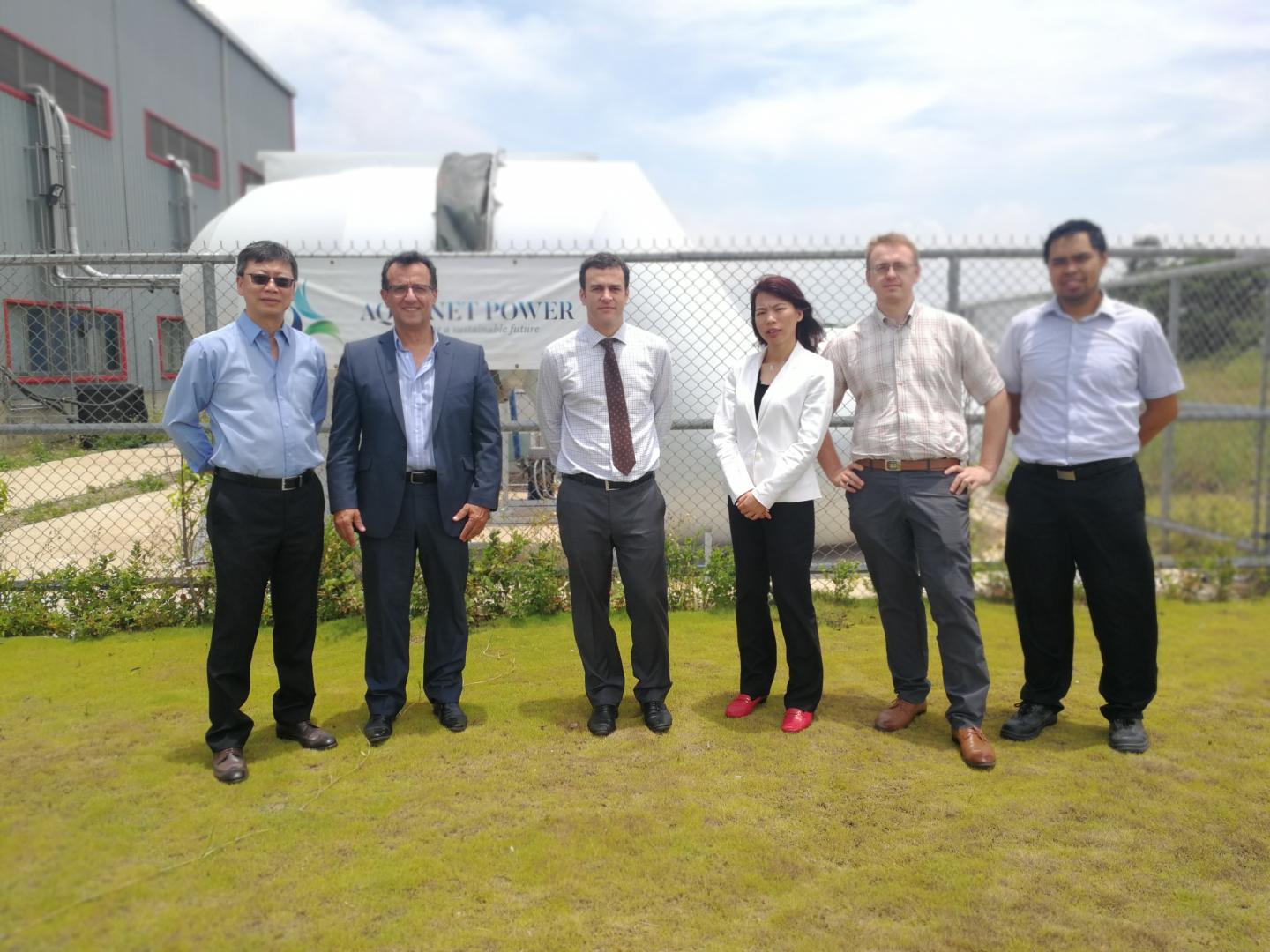 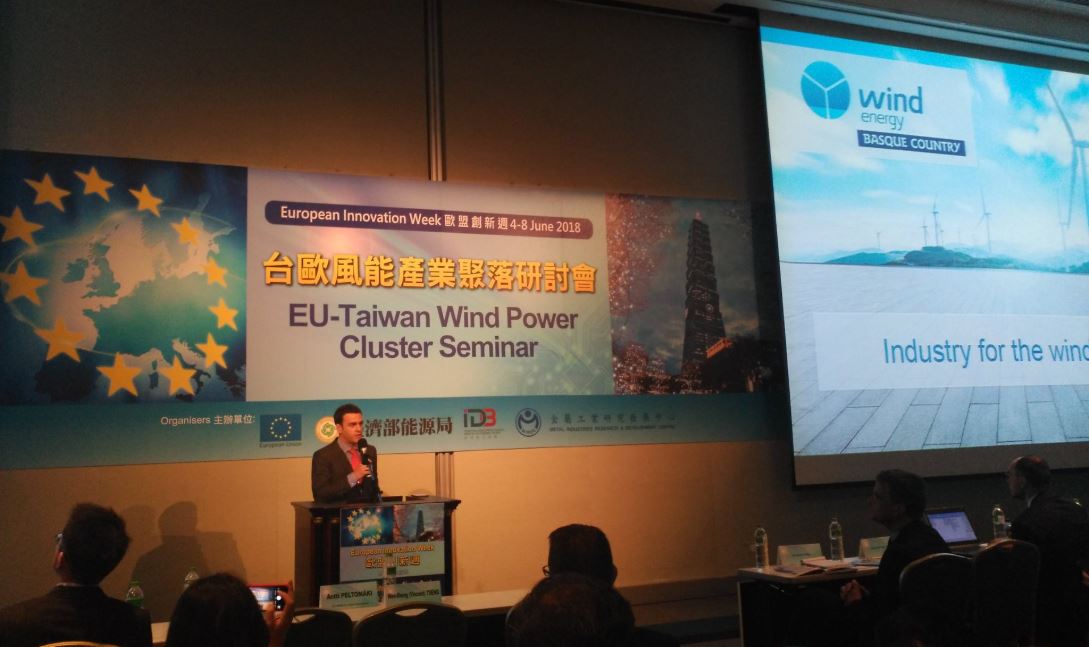