Energy transition will be key in the post-COVID19 recovery, says the Andalusian Commissioner for Climate Change 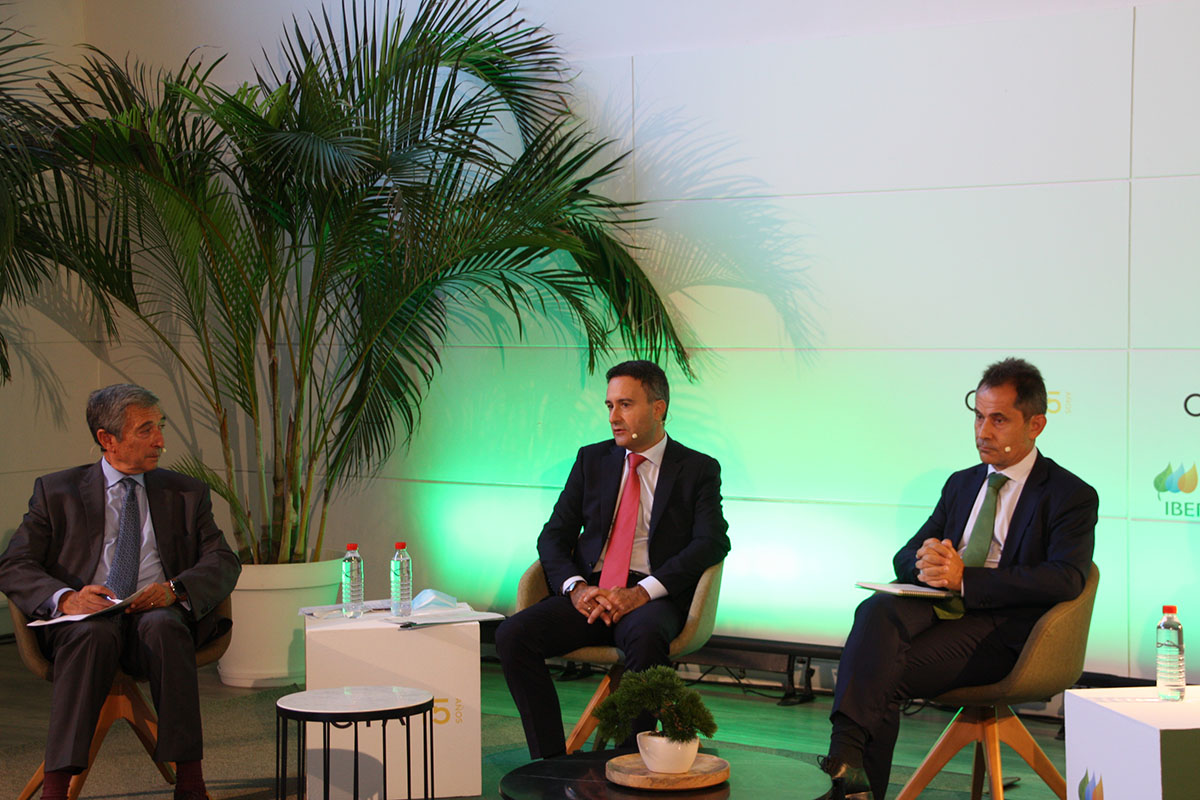 The Andalusian Commissioner for Climate Change and Energy Model, Juan Manuel Muñoz, said in a conference organized by CTA and sponsored by Iberdrola, that the energy transition will be key in the post-COVID19 recovery.

He also announced that the Andalusian Government is already preparing the necessary infrastructure to carry out projects that can attract funding from the European Recovery and Resilience Fund.

The General Manager of Energy of Andalusian Government, Fernando Araúz, asserted that "all the stars have aligned themselves with Andalusia so that it plays a very important role in changing the energy model".

He highlighted that the region has increased the consumption of renewable sources by 245% between 2007 and 2019 and insisted that the ecological transition will be an engine of recovery.

The CTA's President Francisco Mochón warned that a large investment in R&D will be necessary to develop technologies according to the great energy opportunity and to meet the objectives of the Paris Agreement.

He also highlighted that renewable energies are in a great moment thanks to technological advancement and profitability. Finally, he recalled that the ecological and digital transition are great keys to the European Recovery Fund, and we must know how to take advantage of it.