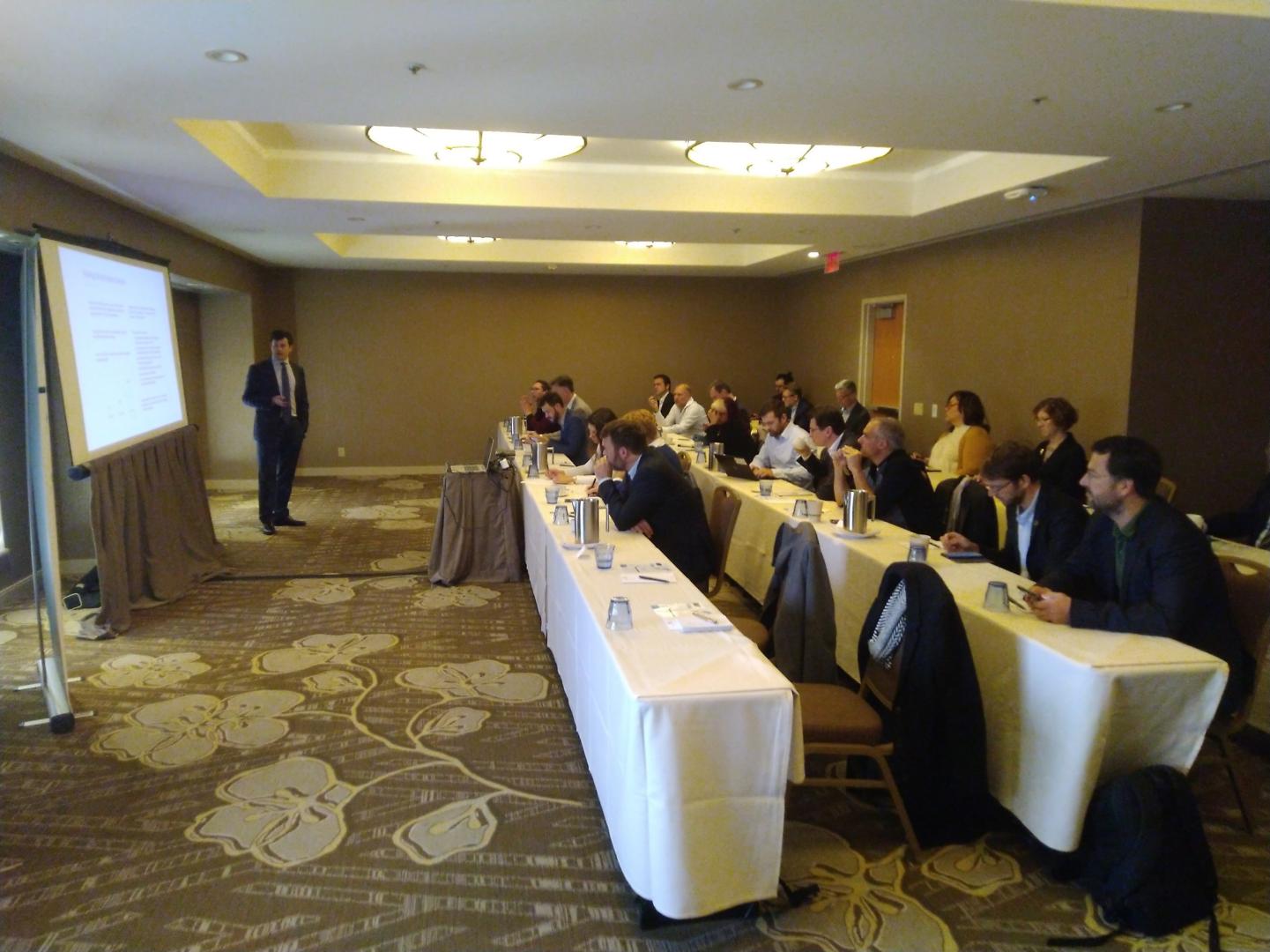 Federal leasing tenders are expected in autumn 2022, with the first round supporting somewhere in the region of 4.6 GW, just off California. West Coast states are moving towards setting up a sustainable floating wind industry, which will create jobs and economic development for decades to come. California is mapping out a path towards integrating 10 GW of offshore wind energy into its climate and clean energy strategy with its AB 525 legislation. Oregon, Washington and Hawaii are working to add offshore wind to their clean energy portfolios. These opportunities on the west coast are tremendously promising, but also require different technologies, supply chains and construction methods than fixed-bottom projects on the Atlantic coast.

This is where the offshore wind experience of European companies comes into play. The fixed-bottom offshore wind value chain has built up many years of experience in Europe, which is being transferred directly to projects with the same technology on the east coast of the USA. Similarly, Europe is also ahead in the floating wind sector, due to its extensive experience in the offshore wind sector (fixed-bottom) and its long-standing commitment to floating wind projects. Small pilot projects and prototypes of this technology are already being developed in Europe and there are tenders for commercial floating wind farms, not to mention the European offshore wind industry and value chain, a scarce resource on the other side of the Atlantic.

European companies have an opportunity to expand their horizons in floating wind beyond their borders and should target the west coast of the USA. During this mission to the Pacific Offshore Wind Summit, the need for West Coast states involved in developing floating wind to engage with companies with experience in the offshore wind sector became patently clear. The presentations at the summit by American organisations focused on developing state legislation and the environmental impact on their coasts, while the industrial and technological side of the sector was mainly provided by European speakers. As floating wind is an emerging sector, projects will take time, but the opportunity for European companies to position themselves first in the race to develop floating wind off American shores is at hand.

The mission provided an opportunity to initiate contacts with key US entities, such as industry associations, government agencies and companies of interest. Not surprisingly, nearly 300 people attended the conference. ELBE Alliance represented a great European value chain dedicated to the offshore renewable energy sector, but it was also accompanied by 10 European SMEs from Spain, Belgium and France: DITREL, SAITEC OFFSHORE TECHNOLOGIES, DOLFINES, ECOCEAN, FUTURE SERVICES, MULTI ENGINEERING, NOVELTIS, OCAS, SMULDERS and WIND’OCC. This delegation jointly organised networking activities for European collaboration in the US market and an event featuring presentations on European companies and capabilities to key US entities the day after the conference ended. This event was attended by around 30 people, including European and US companies. Pôle Mér Mediterranée and the Basque Energy Cluster led this mission for the ELBE Alliance.

A number of opportunities for collaboration emerged from all the activities organised during the mission, both between European companies and with US companies. Key contacts were made for the future development of floating wind energy on the US west coast. Now it is time to wait for the states' plans to be formalised and to continue working with US entities. The European wind industry and the floating wind value chain is going through a key moment to position itself in the USA and to undertake important projects in the country over the next few years.