Dual-use fact-finding mission to the United States and Canada

KETs4Dual-Use (K4DU) partnership has carried out its first fact-finding mission to the United States of America (USA) & Canada between 14 and 18 October 2019.

The North America region with the USA and Canada is clearly one of the priority destinations for the consortium given the size of its defence & security market. The USA remains the country with the highest annual military expenditure in the world, which amounted to $649 billion, representing 36% of world military expenditure. Canada, together with the USA, represents 90% of total spending in the Americas. Although its defence spending is significantly lower ($21,6 billion), it represents an entry door to the US market in many ways, as the partners learned during the trip.

During the first leg of the trip to Washington, K4DU partnership joined forces with the Alliance partnership. The two delegations participated in the Annual Meeting & Exposition of the US Army and met with the US National Defence Industry Association (NDIA). The K4DU delegates also met with the Regulatory Affairs team of the International Society for Optics & Photonics (SPIE) in order to discuss the current dual-use technologies landscape in the US and collaboration possibilities with US entities, notably from a regulatory perspective.

After a two-day stay in Washington, the K4DU delegation than moved on to Ottawa where it participated in the SME Day organised by Canadian Association of Defence and Security Industries (CADSI).

This fact-finding mission has enabled the K4DU partnership to establish initial contact with US & Canadian associations in order to discuss possibilities of future collaboration and to identify opportunities for creating partnership synergies between SME members.

All presentations from the meetings and contacts of aforementioned organisations are available on request. 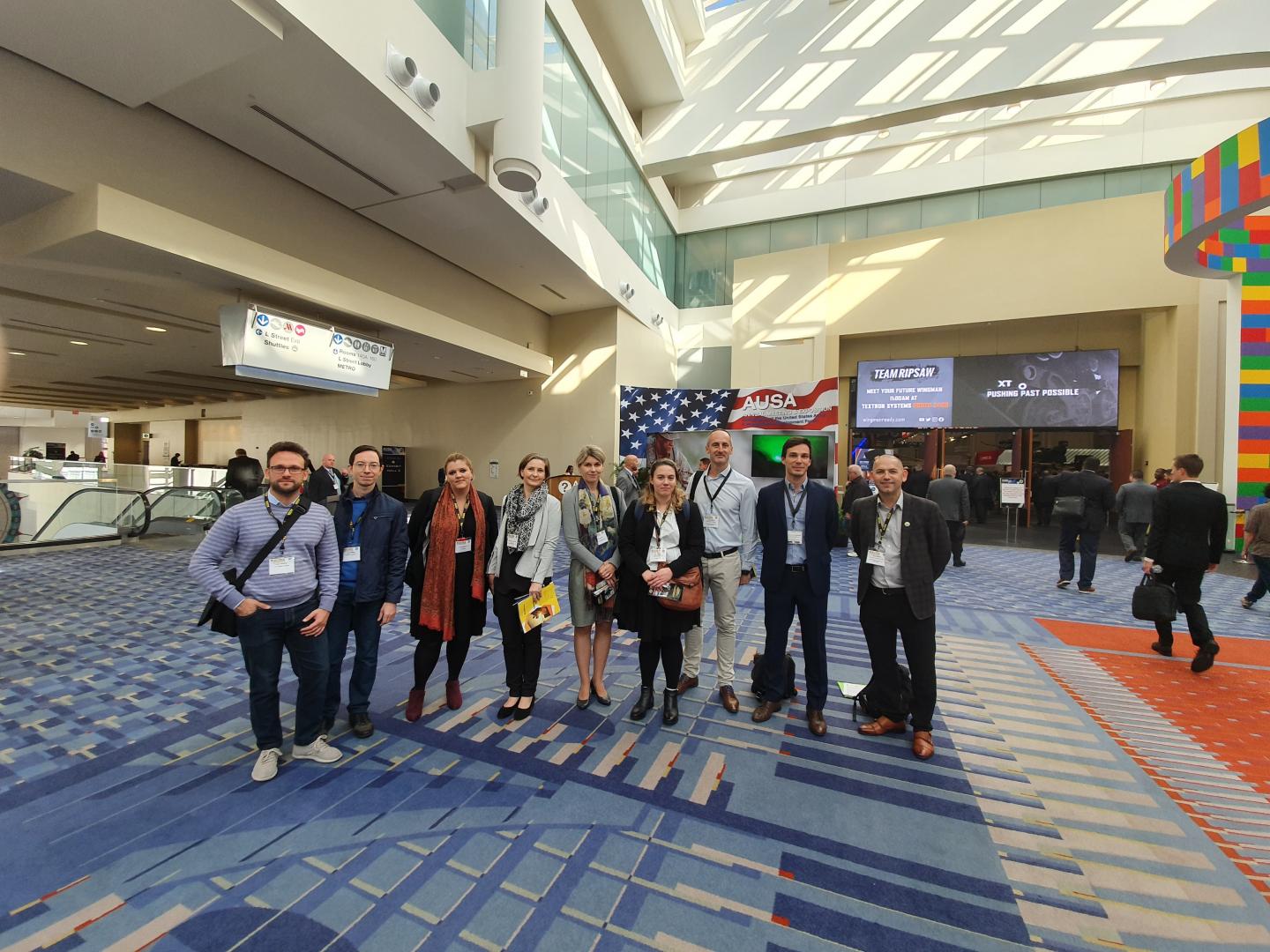 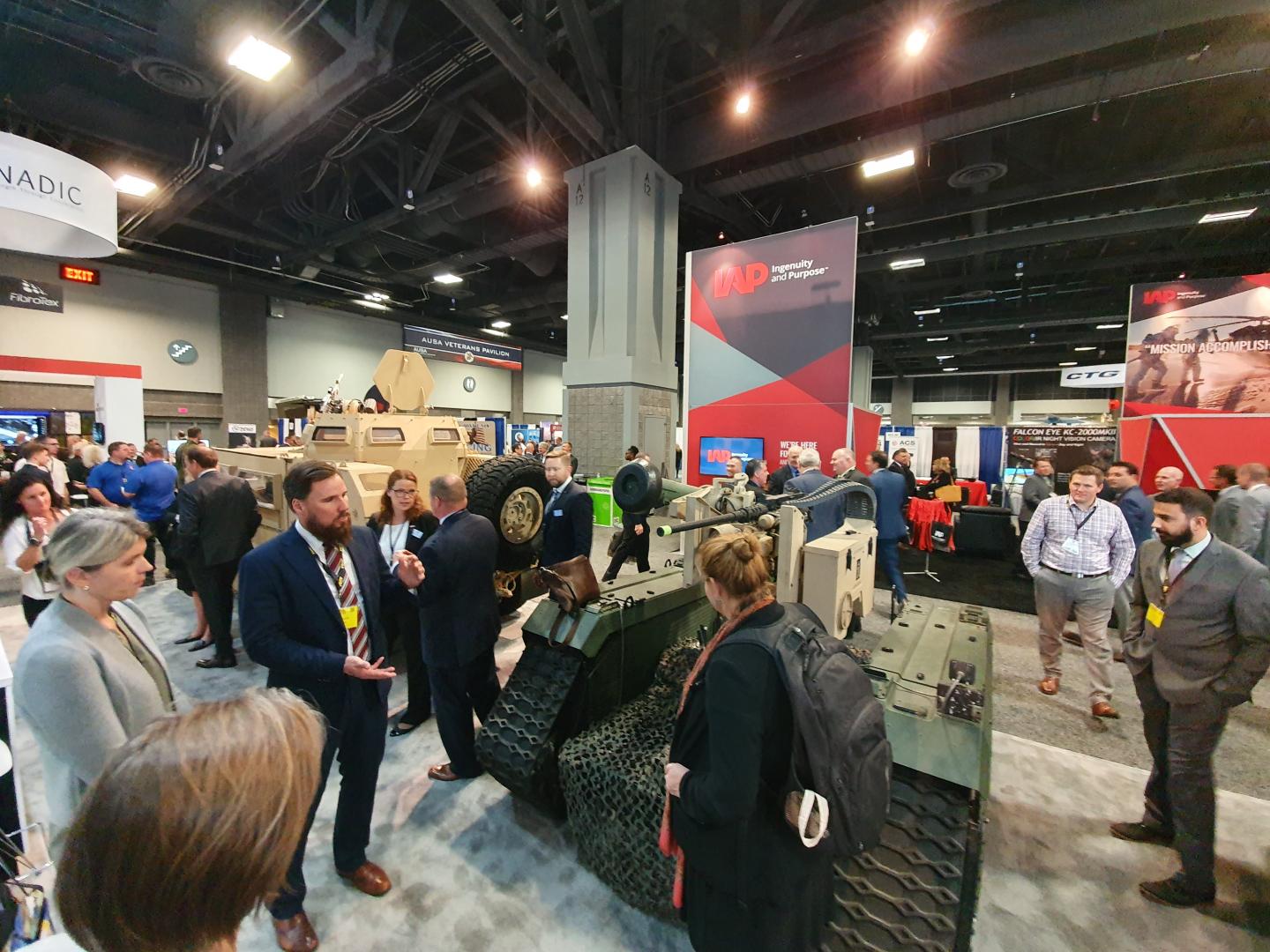 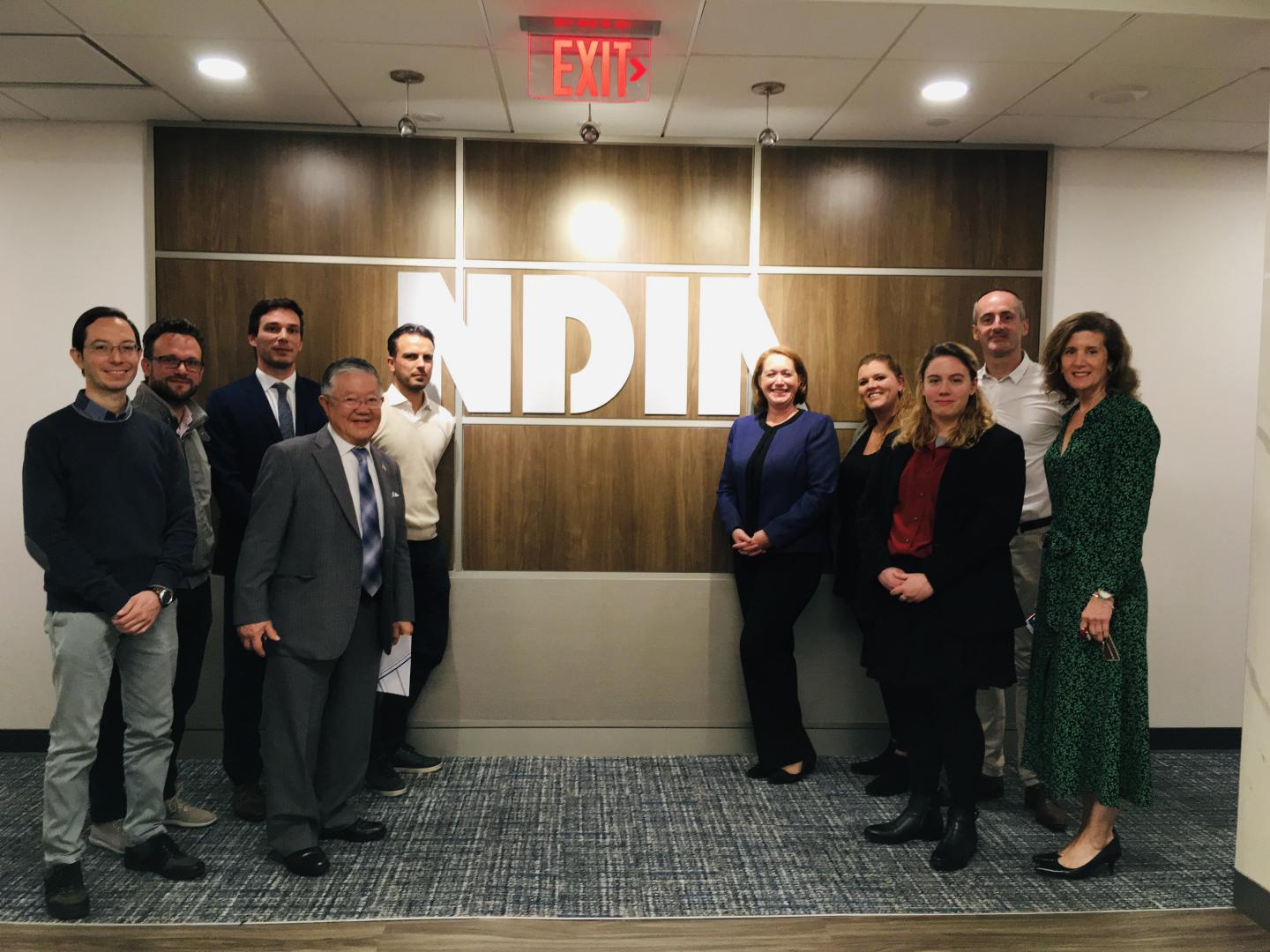 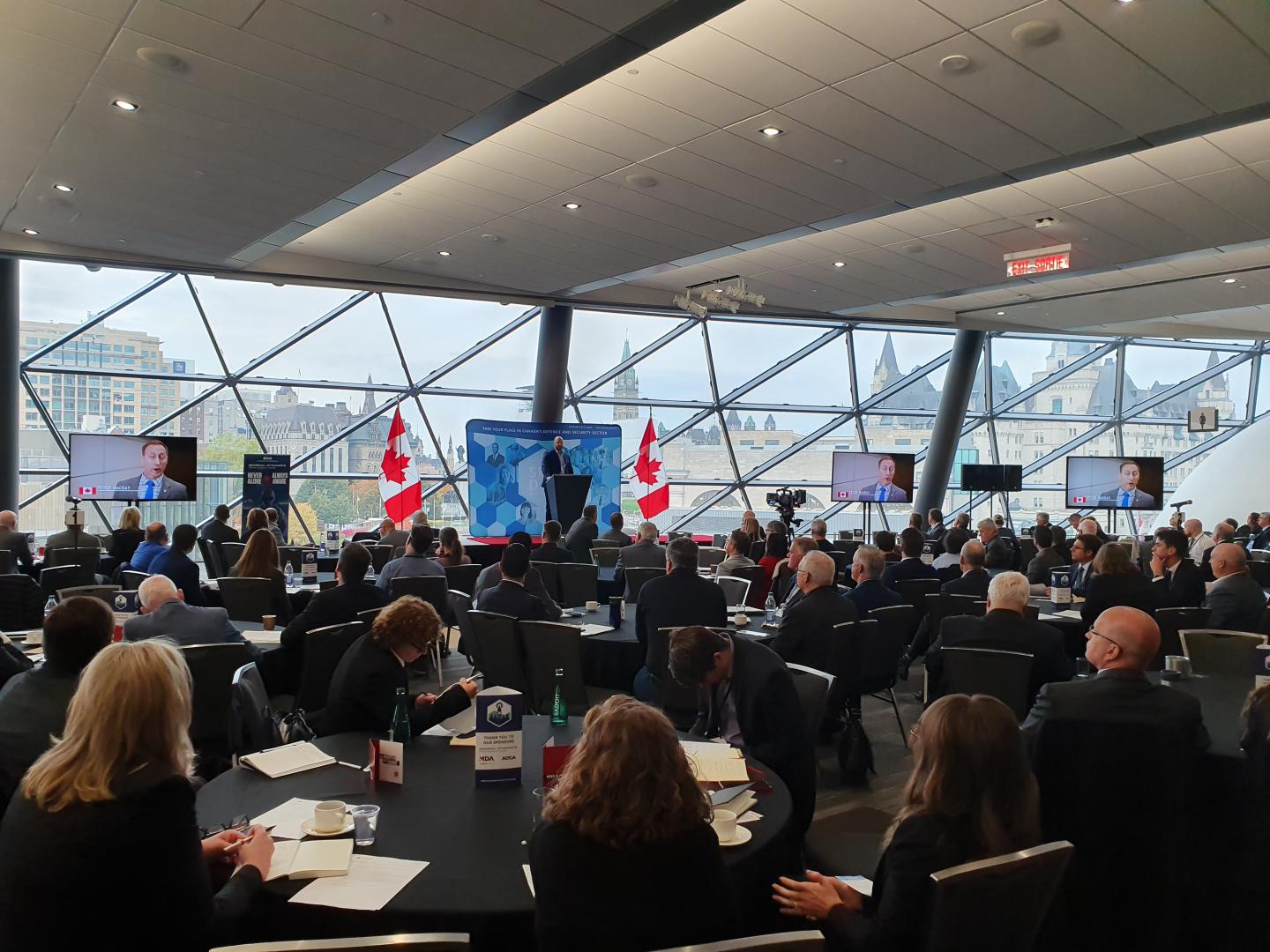 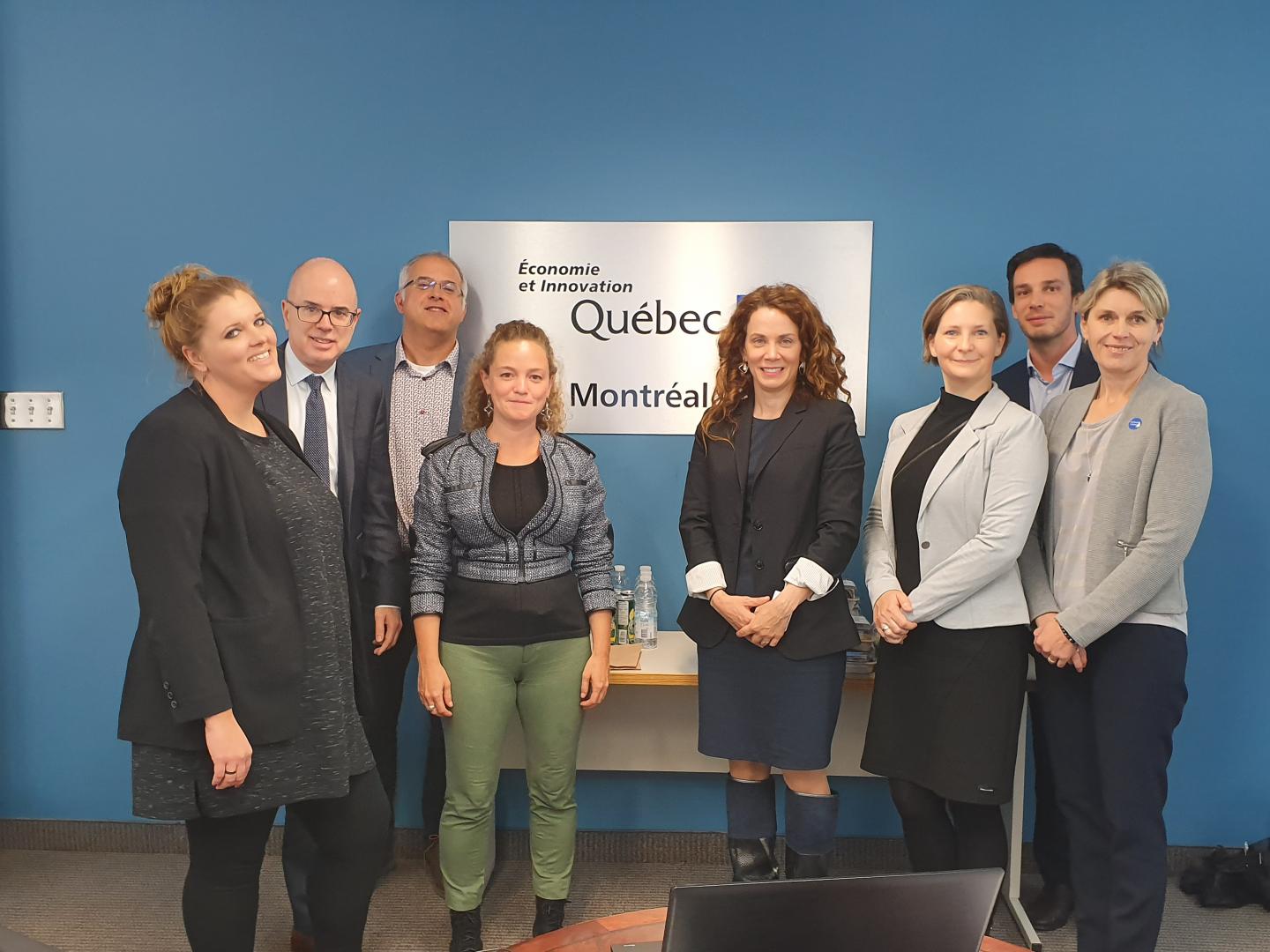 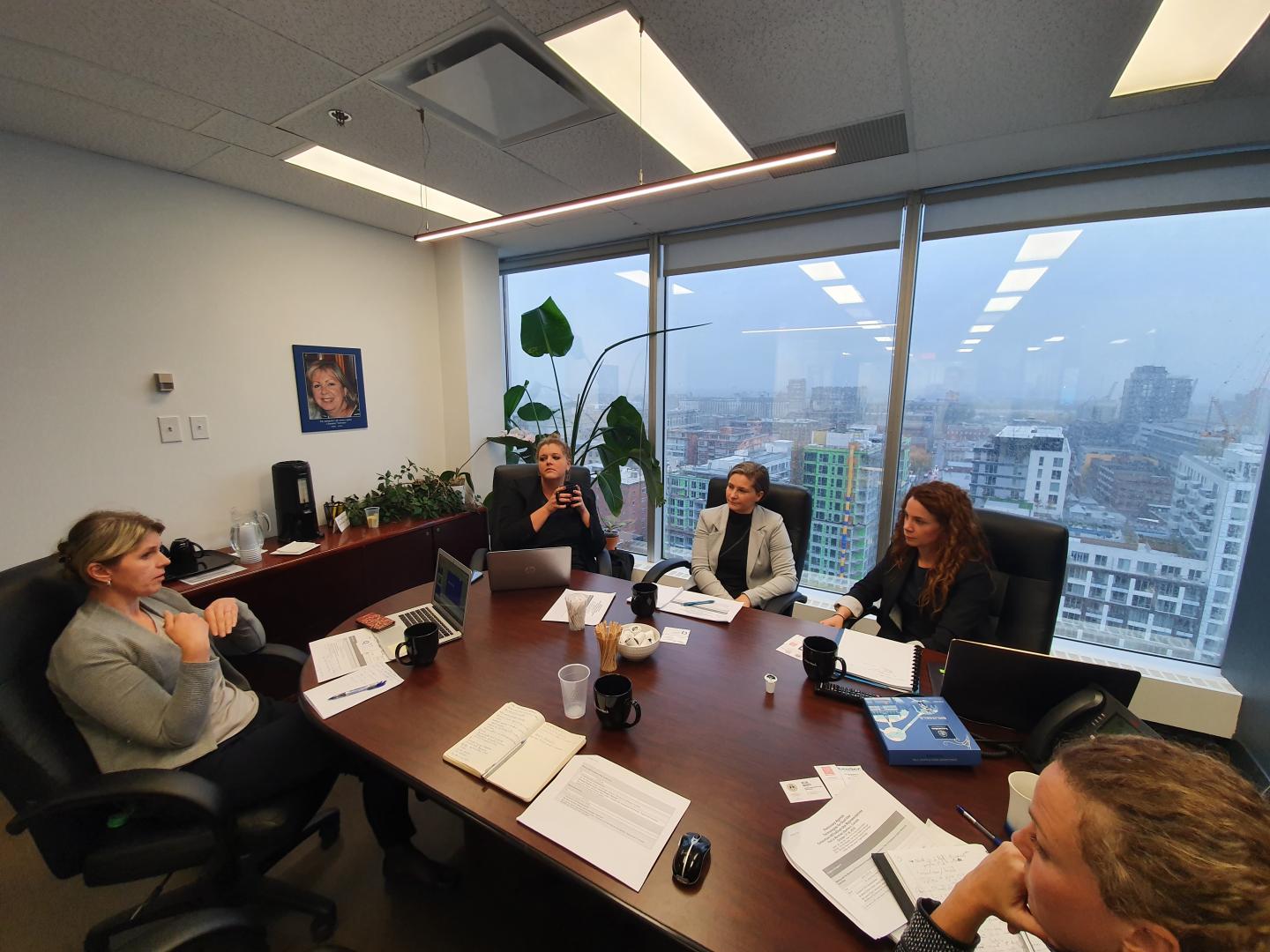