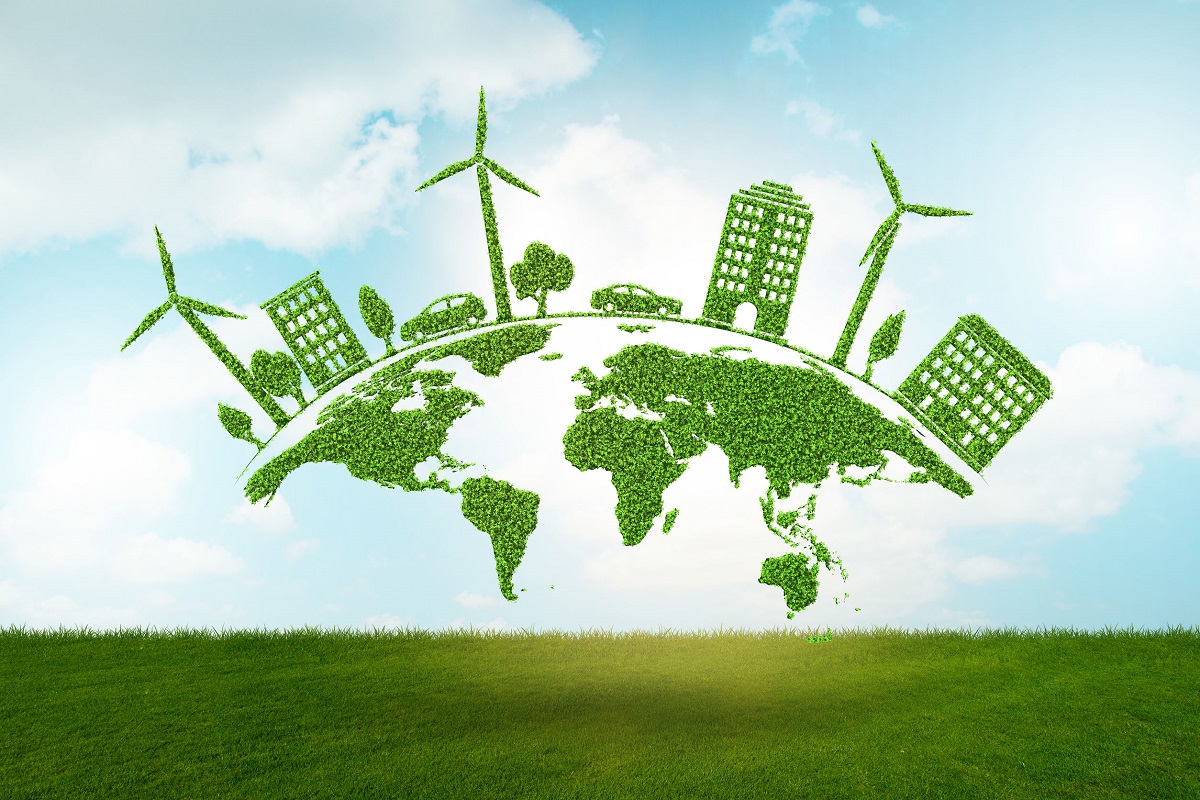 CTA has published a scientific paper in the journal Energy Reports of Elsevier, where it explains part of the preliminary results of the European project EXCornsEED, dedicated to developing sustainable technologies to obtain bioactive compounds for food, chemicals and cosmetics from secondary effluents from the production of bioethanol (from corn) and biodiesel (from rapeseed).

The journal Energy Reports has a Q1 rating, which means that it is among the 25% most influential journals in its subject area. In addition, the paper has achieved a Journal Citation Reports (JCR) impact factor of 6.870.

The CTA Innovation consultant Marta Macías has coordinated the preparation of this paper, in which the University of Seville, ENVIRAL and the Munster Technological University have also participated.

The main objective of the research conducted is to pave the way for side-streams valorisation technologies upgrading and market penetration by assessing current availability and future production rates of corn oil, thin stillage, rapeseed meal and other biodiesel and bioethanol production side-streams.

The article concludes that trends in biofuel markets, supported by regional regulations, lead to increased biofuel production, as well as increased availability of the specified side-streams. Corn oil is produced at a rate of 60 million litres/year on average in Europe, a total of 1.6 billion litres of thin stillage is produced each year, and rapeseed meal is generated at a global rate of 68 million tons per year.

The research points out that future research to trigger further developments and investments could dive into the types and regional availability of relevant active compounds found in the selected side-streams.

Biorefineries as an alternative to conventional fuel production

The biorefineries are those that use the logic and efficiency developed by the fossil-based chemical industry (refineries) to produce biofuels, bioenergy and chemicals from biomass.

Biorefineries have emerged globally as an attractive alternative to conventional fuel production, but costs still need to be competitive. Latest policy actions such as the European Green Deal or the Circular Economy Action Plan encourage maximising the biomass-to-products value chain through the use of all valuable compounds available in side-streams to the full extent.

The EXCornsEED project is part of the European objective of transforming traditional bioethanol production into a new, more sustainable biorefinery concept, in line with the bioeconomy strategy of the European Union (EU) and in line with the Circular Economy concept, which promotes greater use of resources to make their exploitation more sustainable and environmentally friendly.

CTA participates in this project led by the University of Rome Sapienza, together with 12 partners from 8 European countries (Italy, Slovakia, Romania, Spain, Belgium, Switzerland, Germany and the Netherlands). The project has received funding from the Bio-Based Industries Joint Undertaking in the framework of the EU Horizon 2020 programme.